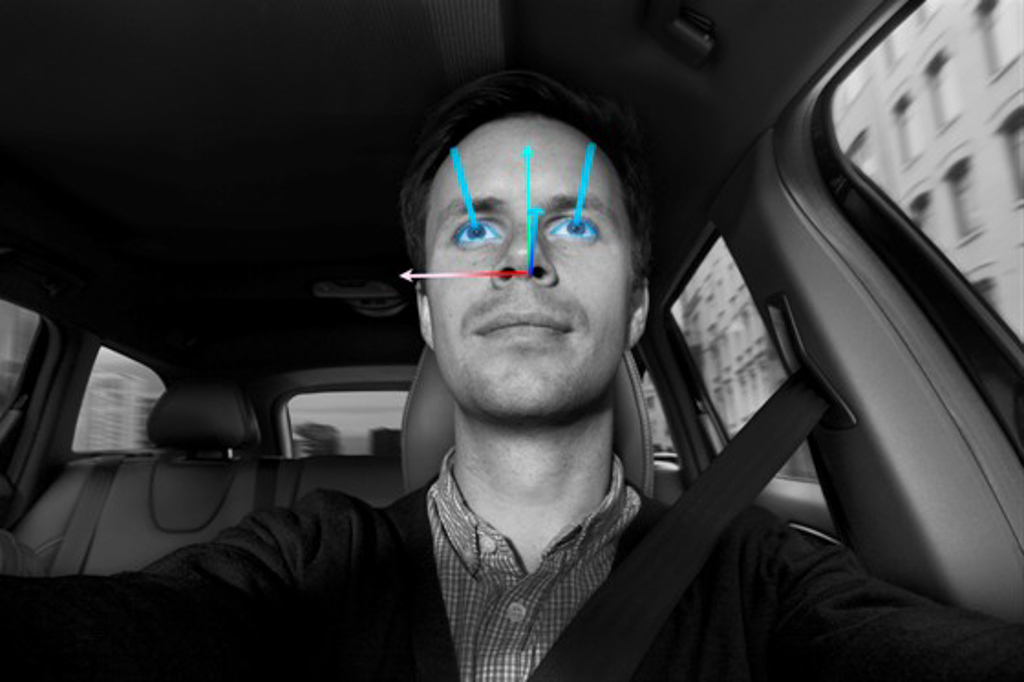 Volvo has announced that they are spending some ‘R & D money on systems which will advise the driver if he or she is falling asleep, texting, or generally being rubbish at driving. As an add on to existing collision mitigation systems, Volvo is developing a system that can track the driver’s head movements, how far open his or her eyes are, and whether or not the driver is paying attention to the road in a lucid manner. Most Volvos come with optional radar guided cruise control and lane keeping systems that can brake the car (and perhaps steer, as the press release seems to hint) to prevent a collision; the new system will use these features to reduce the risk of an accident.

Per Landfors, an engineer at Volvo said that these systems “will enable the driver to be able to rely a bit more on the car and know that it will help them when needed.” Whether or not this will make owners feel better about drinking and driving, texting and driving, or committing other illicit (in some states) activities remains to be seen.

The cynic sometimes buried not so deep within this author’s consciousness cannot help but approach the promise of this new technology with skepticism. In the past, I have driven while being tired to the point of hallucination, and I am not entirely sure that a system like this would make the situation safer. How would this system work if one becoming inattentive while going down a long, snowy hill with no shoulders? Volvo is based in an area with these conditions, so it will be very interesting to see what they come up with. For more information, check out their press release below.

Through systems that can recognise and distinguish whether a driver is tired or inattentive, the car of the future can become even safer. Examples of this include technology that detect closed eyes or what the driver is looking at.

“This will enable the driver to be able to rely a bit more on their car, and know that it will help them when needed,” explains Per Landfors, engineer at Volvo Cars and project leader for driver support functions.

By placing a sensor on the dashboard to monitor aspects such as in which direction the driver is looking, how open their eyes are, as well as their head position and angle, it is possible to develop precise safety systems that detect the driver’s state and are able to adjust the car accordingly. This also means that the car will ensure that it does not stray out of the lane or get too close to the car in front when the driver is not paying attention, as well as being able to wake a driver who is falling asleep.

Some of the current systems that can be included are Lane Keeping Aid, Collision warning with full auto brake and Adaptive Cruise Control with Queue Assist. 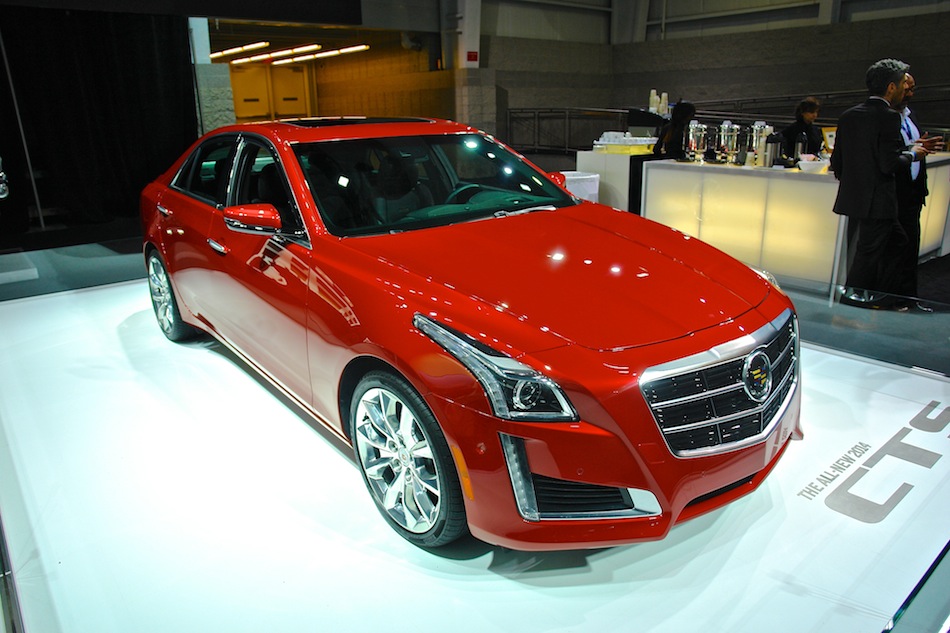 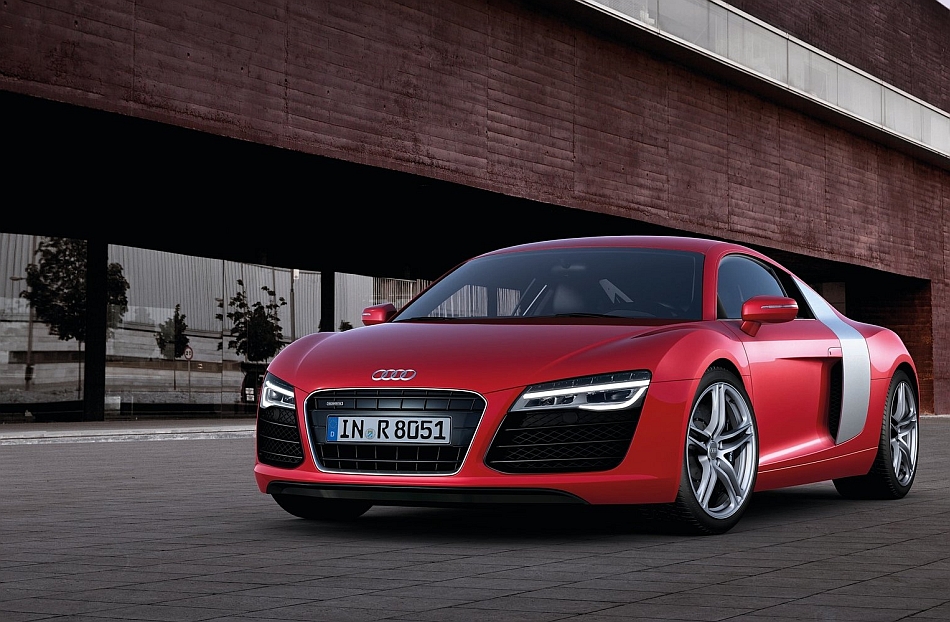 Report: Next Audi R8 to receive TDI version in 2017 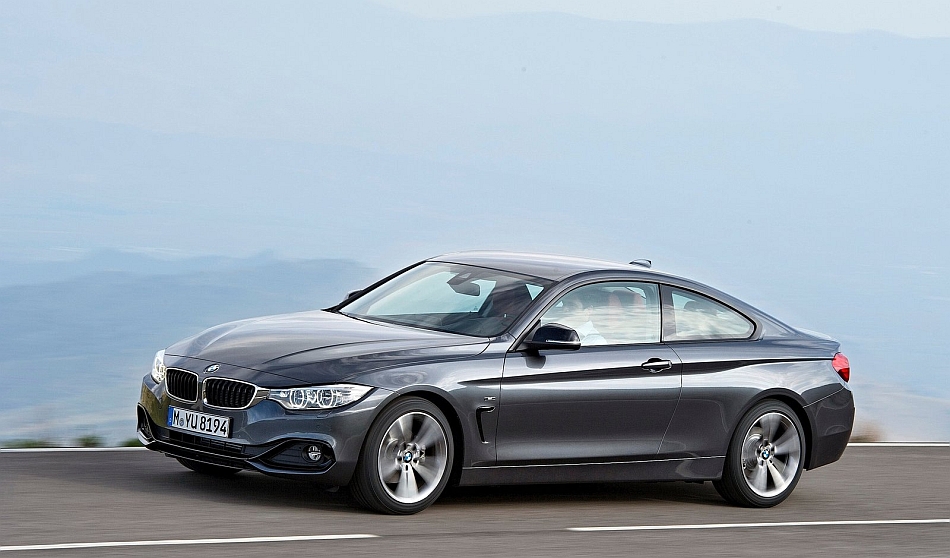