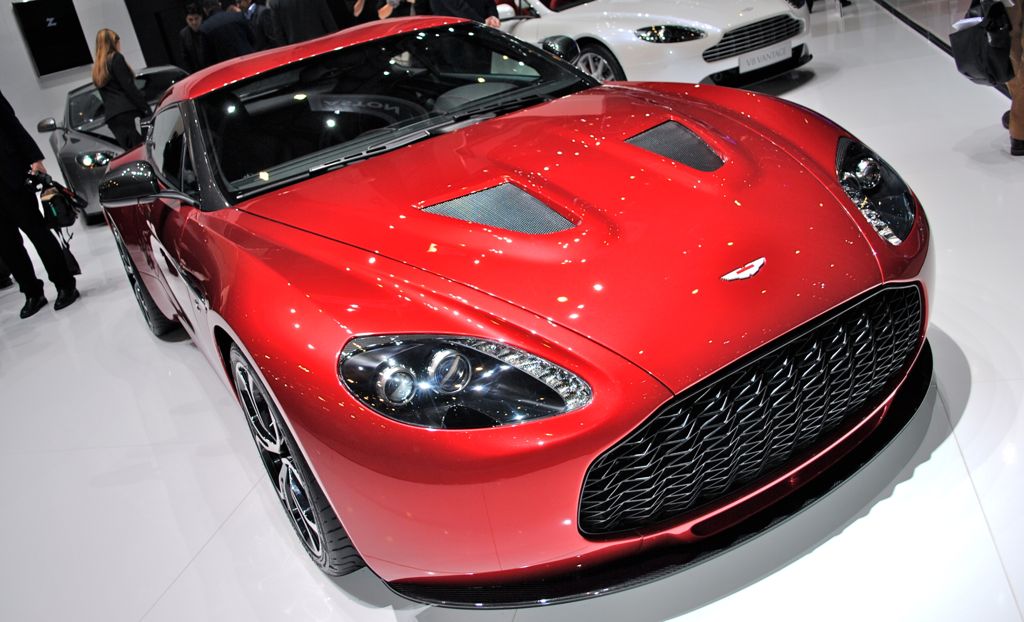 Okay, so it may be a little weird, but it would also be quite fast, shiny, beautiful, and pretty loud too. Mercedes owns 5% of Aston at the moment and the two marques are collaborating on engines and chassis bits, among other things. For many of us, Mercedes has always been its own company, producing only one brand of car, though loosely associated with others such as Smart and Chrysler. This might be an okay arrangement.

Why? BMW pulled Rolls-Royce out of obscurity, and brought Mini back from the ashes. The two companies operate differently, and for many, the idea of a German-English relationship is not unlike ground beef-laced orange juice, but, in an age where consumers are very conscious of badge engineering and automakers are very aware of this, these two players will likely get on fine together. There’s a significant lynch pin that has to come out first: Investindustrial, an Italian private equity firm that bought $37.5 % in the company in July of 2012. Mercedes boss Dieter Zetsche has been open to the merger, though he has not technically said “yes” just yet. The German company has suggested that they would invest further, though the current arrangement concerns sharing of electronics between the two firms. 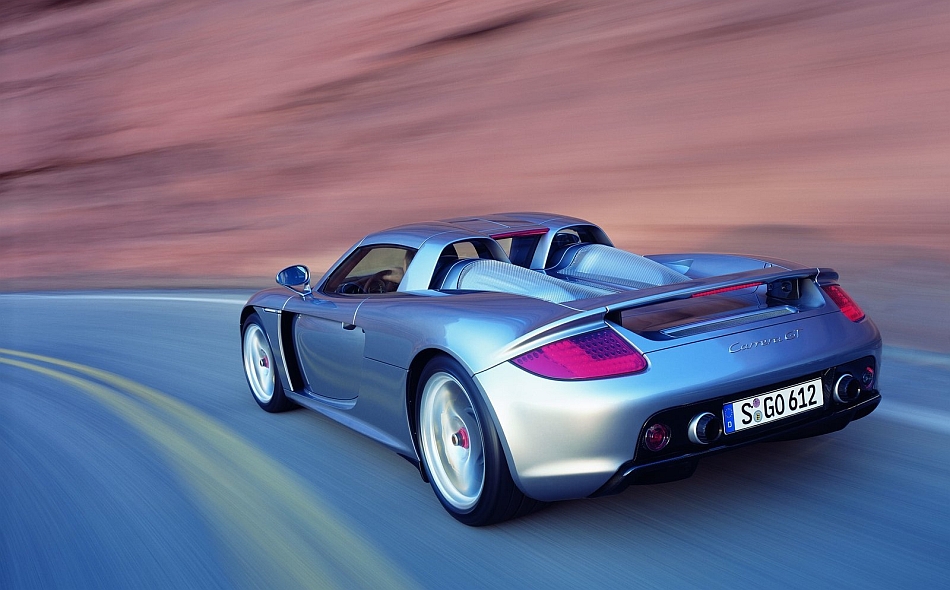 Video: Ferrari 458 Italia run over by Ford F-150…makes us cringe