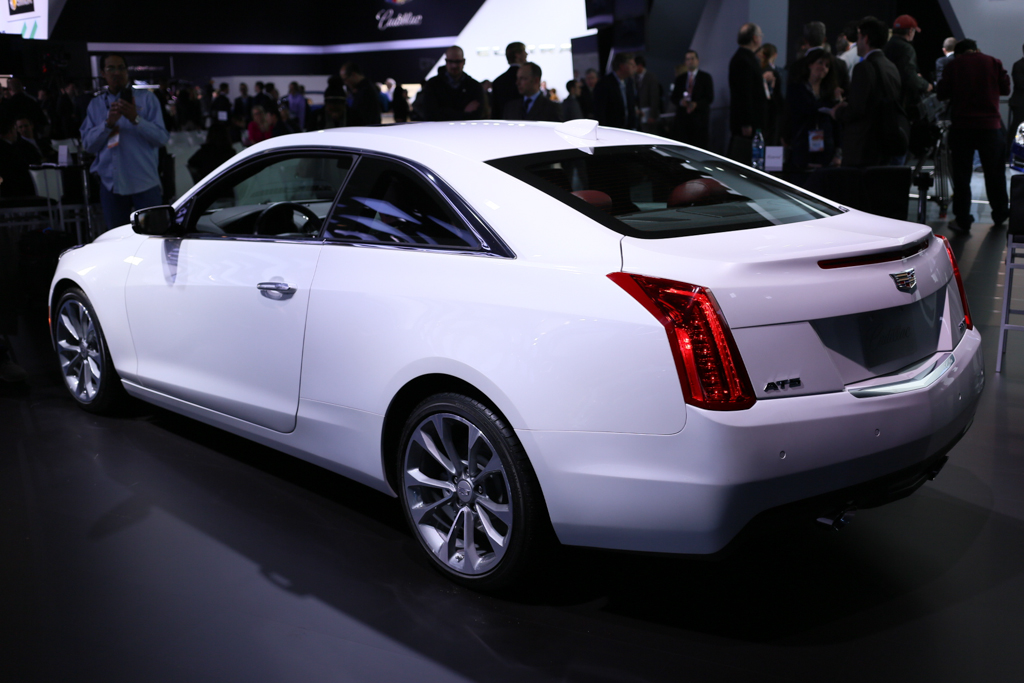 Like Audi, Cadillac will be offering wireless broadband throughout their entire range in the coming years, the guinea pig for this onslaught of technology is their entry-level ATS. Cadillac is calling their service OnStar 4G LTE, but the internet service ultimately comes from AT&T. Audi offers their service at $499 for 30 GB over 30 months or $99 for 5 GB over 6 months. Cadillac will offer pricing for the plans as the cars come on sale later this year. As indicated by their press release, certain features including remote starting, unlocking and locking over the internet via their smartphone app will come standard with the car for the first 5 years of ownership; after that, the owner will be charged for this service. Capable of serving as a WiFi hotspot to up to seven devices, it will be interesting to see what sort of data plans are available for the system and what the overage fees are.

Other features that Cadillac is offering up include things like Cadillac’s CUE entertainment system and a special Siri Eyes Free integration system for the iPhone. The latter system allows the driver to pair their phone with bluetooth to the car and use Apple’s Siri concierge feature via voice recognition and buttons on the steering wheel. Though it’s a bid to enhance safety, it will be interesting to see how much this mitigates distracted driving. This feature will likely be only as good as the soundproofing and ambient noise levels are in the car at the given time. For more details, see the press release below.

DETROIT – Cadillac will add enhanced in-vehicle connectivity with the addition of OnStar 4G LTE and the CUE Collection suite of applications. The 2015 ATS Coupe will be among the first Cadillac models equipped with both advanced technologies when it goes on sale this summer.

OnStar 4G LTE is a faster and more reliable connection for in-vehicle applications compared to competitive 3G systems. A built-in connection allows passengers access online content and information through a Wi-Fi hotspot, which can accommodate up to seven devices.

The new, faster vehicle connection also powers CUE Collection, a new in-car app marketplace that will be standard on many 2015 Cadillac vehicles with CUE infotainment. Accessible via an icon on the eight-inch LCD touch screen, the CUE system can organize, update or delete user-downloaded apps throughout the life of the vehicle. Expected initial apps include iHeartRadio, The Weather Channel, NPR and Slacker Radio.

Cadillac CUE is the centerpiece of the ATS Coupe’s in-vehicle technologies and is available on base models and standard on Luxury, Performance and Premium ATS Coupes. For 2015, CUE includes new enhanced content such as a Text-to-Voice feature for smartphone users with Bluetooth profile (M.A.P.), which reads incoming texts through the car’s speakers. Users can also create and save their own preset responses when the vehicle is in Park. The feature requires a compatible smartphone with Bluetooth profile and applicable text messaging features.

Also new for 2015 is the addition of Siri Eyes Free for iPhone iOS 6 and iOS 7 users. The system allows users to simply connect their iPhone to CUE via Bluetooth, pair with the system and use the steering wheel voice activation button to begin and end sessions with Siri. Each enables voice-controlled connectivity, to help keep phones in pockets and hands on the wheel.

Every Cadillac also comes standard with 12 months of OnStar Directions and Connections, which includes advisor-based safety, security and navigational services. Cadillac owners also get OnStar RemoteLink Key Fob Services, which allows owners to lock or unlock doors, activate the horn and lights, and remotely start a properly equipped vehicle through the OnStar RemoteLink smartphone app. The Key Fob Services are included for five years for Cadillac vehicles in the U.S. and Canada.

The elevated level of connectivity brought by OnStar 4G LTE and the CUE Collection will roll out to the entire Cadillac model lineup throughout the second half of the 2014 calendar year on 2015 models.

OnStar 4G LTE data packages and pricing will be announced later this year. 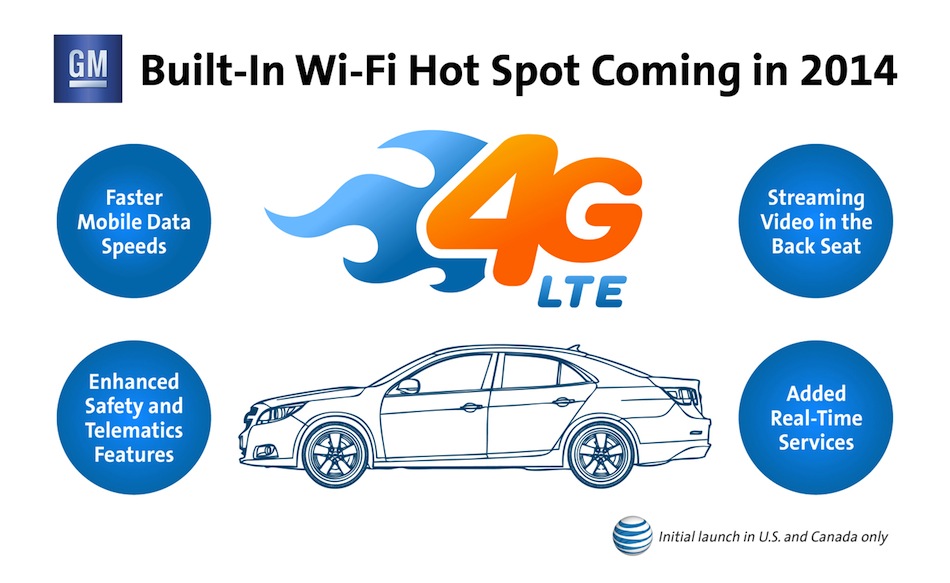 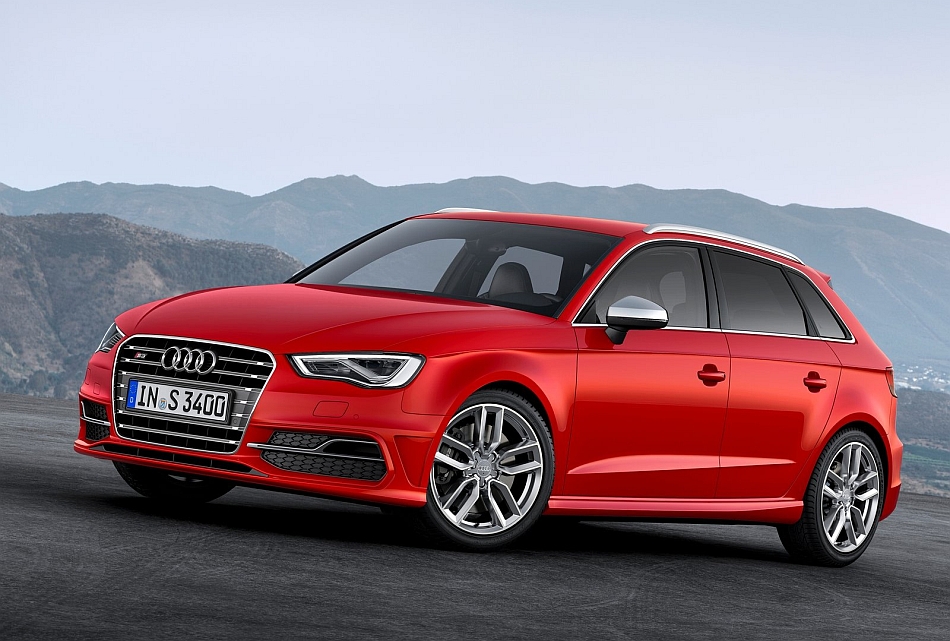 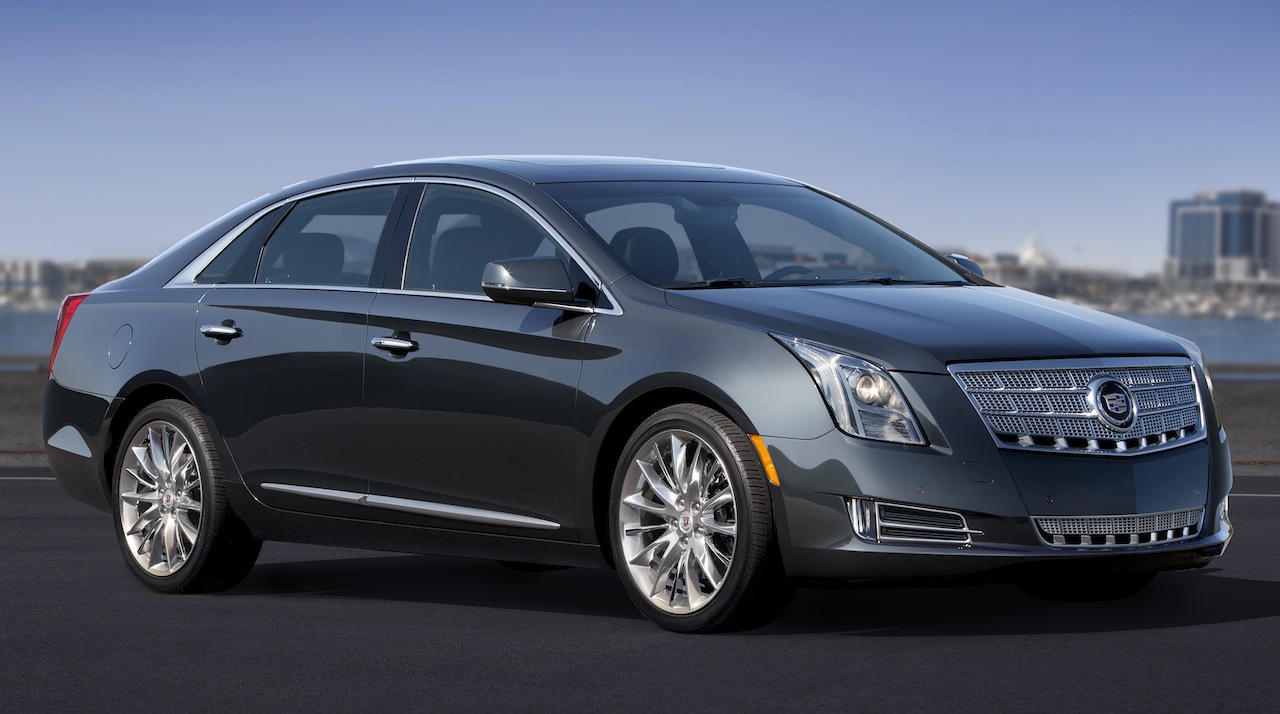 Cadillac welcomes you to the new standard with CUE (w/ Video)