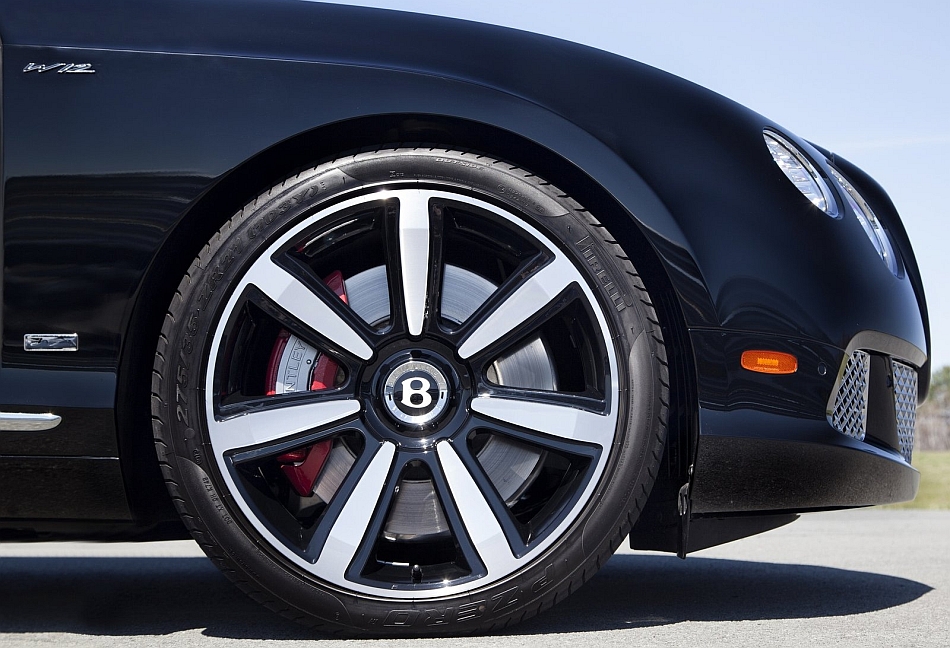 AutoCar over in the UK recently learned through Bentley’s sales and marketing director, Kevin Rose, who said that the Flying Wing marque is consdiering a bottom-entry model.

Specifics weren’t shared, but Rose told the publication that the possibility of a model is entirely dependent on market demand. Though it’ shard to imagine what market there is below the Continental GT’s base price of $177,000 large. Does this mean Bentley could be interested in dipping their toes in the same market as the high-end executive sedans from Germany?

On a side note, a hint was given by Rose indicating the possibility of a range-topping model that sits above the $299,000 Mulsanne. Such a model would most likely go head-to-head with the $475,000 Rolls-Royce Phantom. And even then, Rolls has the Drophead and the Phantom Coupe. That could also trigger Bentley to come out with similar competitors.

But nothing is set in stone. Either way, only time will tell. 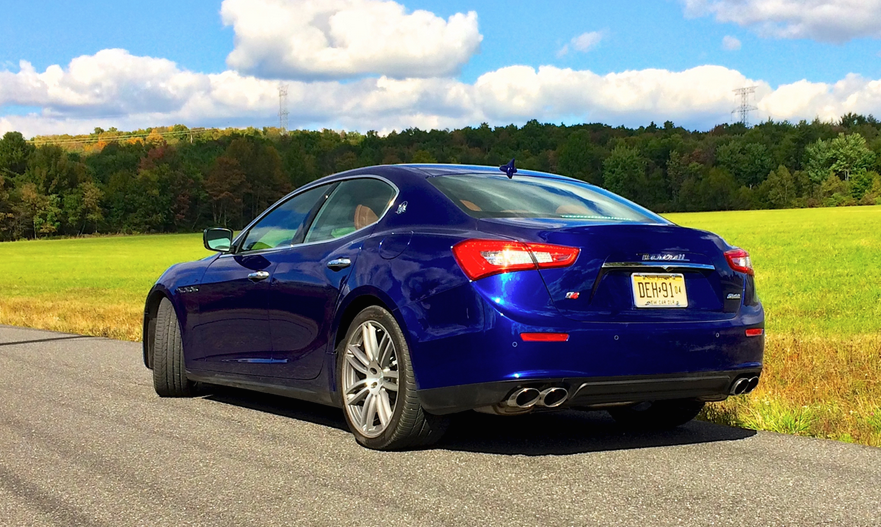 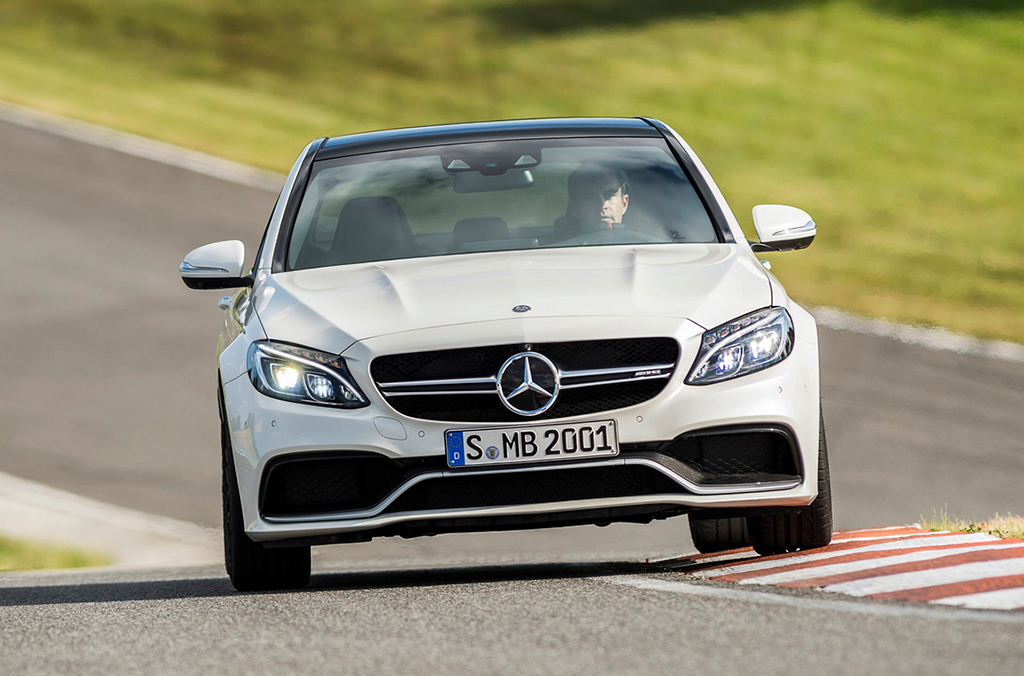 Report: Mercedes-Benz is the biggest offender on Europe’s fuel economy test, accord to study

November 12, 2014 Chris Chin Comments Off on Report: Mercedes-Benz is the biggest offender on Europe’s fuel economy test, accord to study