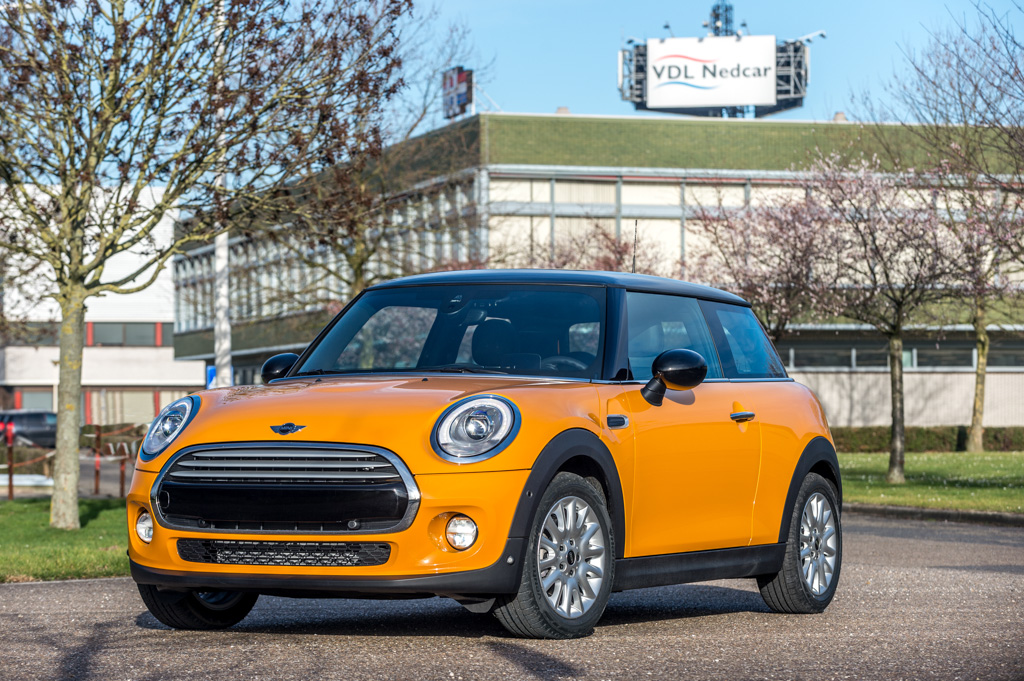 This is a bit of a departure from their traditional UK roots (though it’s not the first time), but Mini will open up a new plant at VDL Nedcar in Born, in the Netherlands starting this summer. The snappy little British, trendy economy hot hatches will still be built in England, but will take advantage of expanded capacity at the new plant. BMW, Mini’s parent company points out that this is currently the only automobile being produced in the Netherlands at this time. The new manufacturing facility will employ 1,500 people and will likely reach production numbers in the five figure range.

Mini currently maintains a rough split (annually) of 175,986 cars per year in the UK facilities and 125,559 Countryman and Paceman models built in their Graz, Austria plant. 1,632 were built in an unnamed location last year. For more information, check out the press release after the jump.

Born/Munich. The new MINI Hatch, which celebrated its production start at the MINI plant in Oxford in November 2013, will also be built in the Netherlands from summer 2014. The BMW Group confirmed the start of production today during a visit by Harald Krüger, BMW AG’s Board Member Production, and Dr. Klaus Draeger, BMW AG’s Board Member Purchasing and Supplier Network, at the contract manufacturer VDL Nedcar in Born, Netherlands.

MINI will be the only automotive manufacturer that has series production vehicles built through a contract production in the Netherlands. The BMW Group stands to benefit from the favourable location of the VDL Nedcar site in terms of logistics and its proximity to the UK MINI production network with its locations in Oxford, Swindon and Hams Hall. At the same time, the BMW Group will be stepping up its presence in the Netherlands significantly, making the region an integral part of the MINI success story.

“Contract production is a vital flexibility tool for us, and our experience gathered over the past ten years has been nothing but positive. Splitting production of the new MINI Hatch between Oxford and Born will give our global production network additional leeway. We appreciate the reliable, open and trustful cooperation with our Dutch partner, VDL Nedcar,” stated Dr. Klaus Draeger during the plant visit in Born.

As another important step in the implementation of the global growth strategy with its sales target of over two million vehicles by 2016, the BMW Group is currently expanding its overall production capacity. Head of Production Harald Krüger said: “The MINI brand is showing substantial growth. This is why we need additional, external production capacity on top of the capacity of the MINI plant in Oxford which stands at about 260,000 units per year in the medium term. VDL Nedcar has many years of experience in producing high quality vehicles, so the company is an ideal partner for us. At the same time, the UK production network is and will remain the heart of MINI production. Splitting production of the new MINI Hatch between Oxford and Born will give us greater flexibility for other models.”

Preparations for the production launch of the new MINI hatch at the contract manufacturer VDL Nedcar are on target. A workforce of around 1,500 people will be responsible for building the new MINI from summer 2014. This year MINI production volume at VDL Nedcar is anticipated to already reach a five-digit range. The same demanding quality standards apply to MINI production in Oxford and Born. In order to ensure these quality standards, VDL Nedcar staff received in-depth training on the BMW Group production system at the BMW plants in Leipzig, Oxford and Regensburg.

In 2013, 303,177 MINI vehicles were produced. Plant Oxford produced 175,986 MINI Hatch, Convertible, Clubman, Clubvan, Roadster and Coupé models. An additional 125,559 MINI Countryman and MINI Paceman models were built by the contract manufacturer MSF in Graz, Austria plus additional 1,632 units in other plants. Since the relaunch of the brand in 2001, nearly 2.8 million MINI vehicles have been produced. 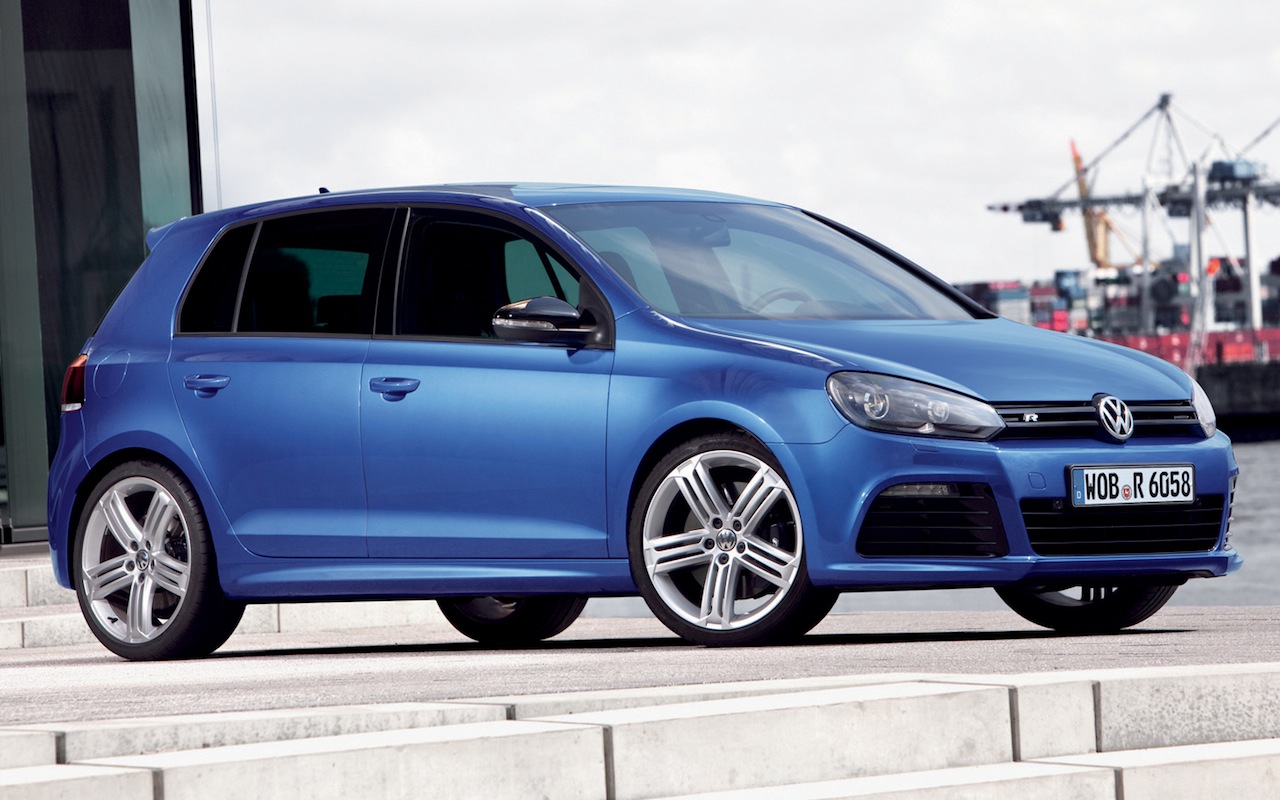 Reprot: Volkswagen Golf R to be most powerful regular production Golf ever, with 286hp

February 12, 2013 Omar Rana Comments Off on Reprot: Volkswagen Golf R to be most powerful regular production Golf ever, with 286hp 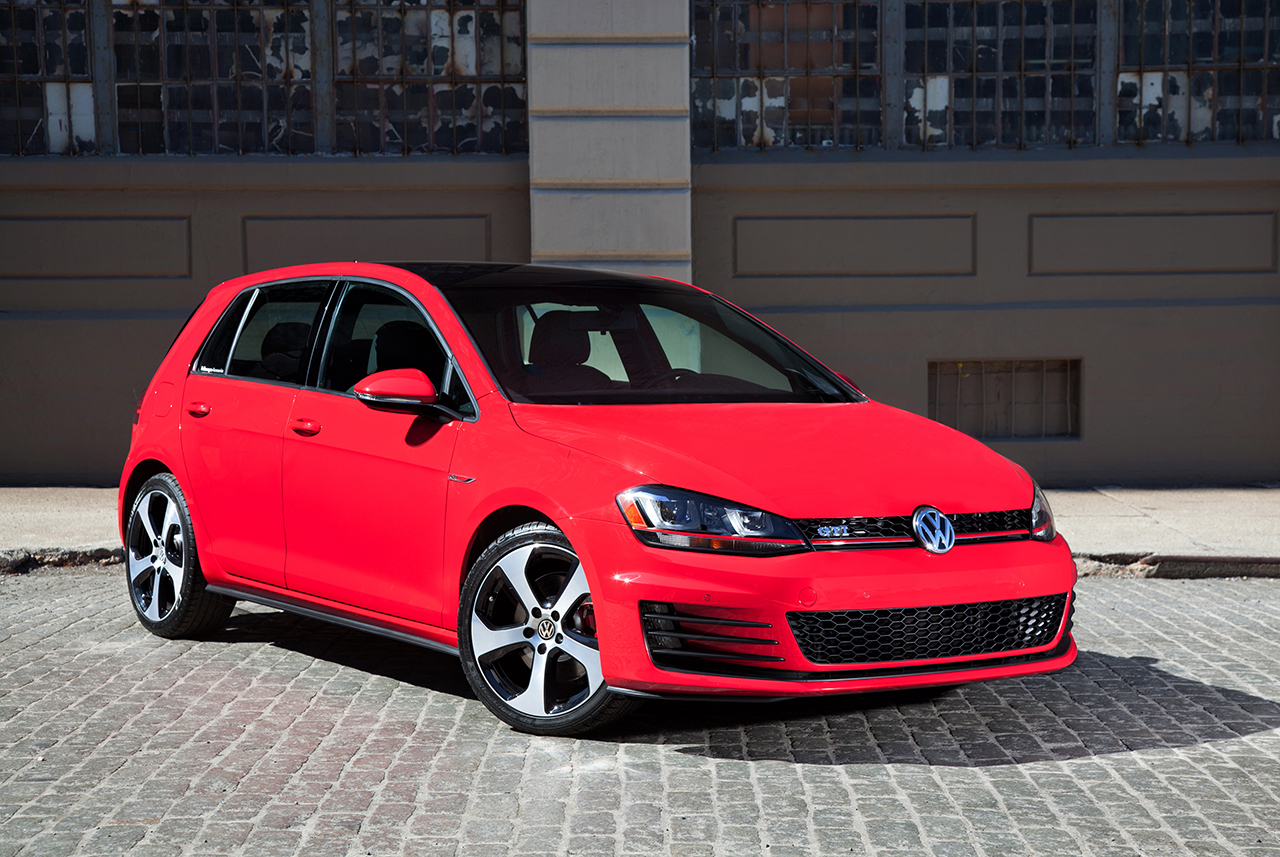