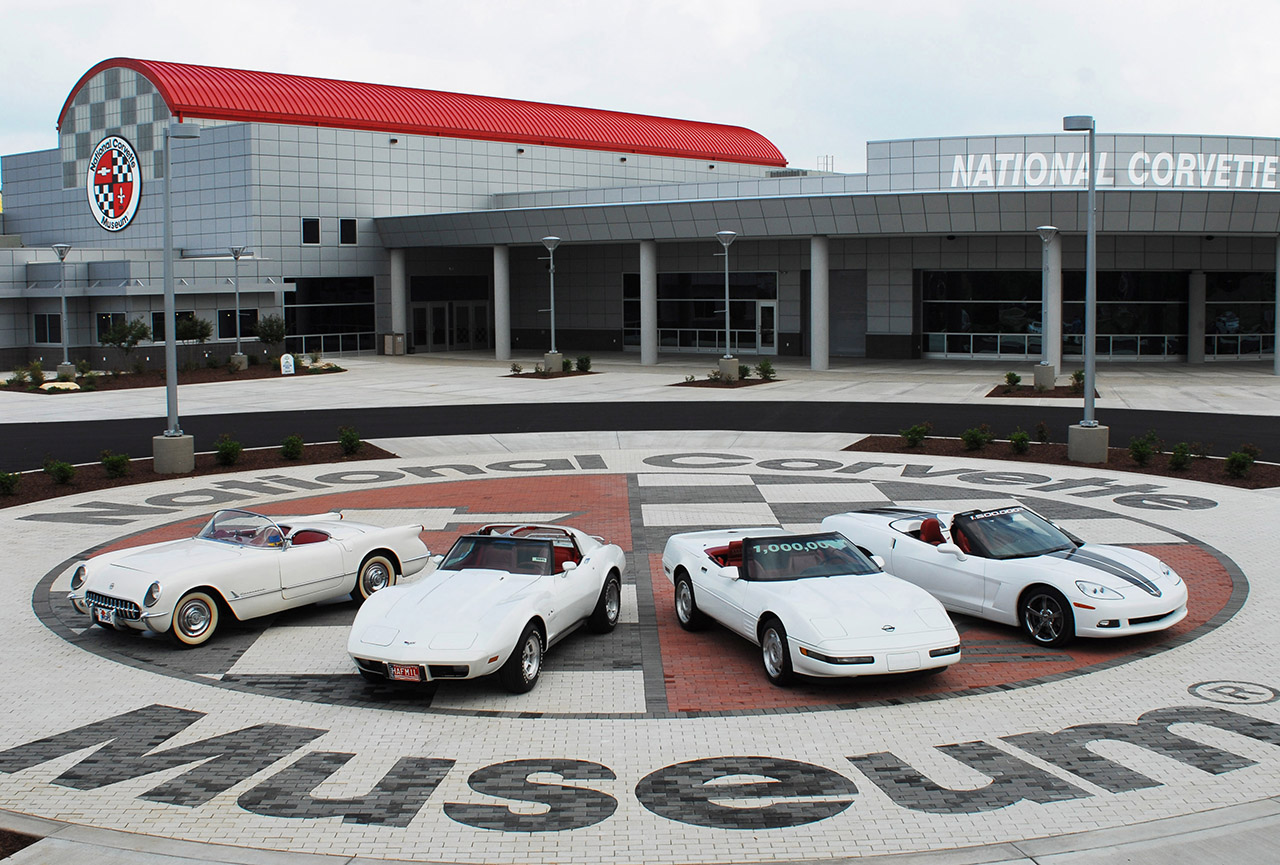 If you haven’t been in the know-how as of recent, the Chevrolet Corvette community suffered a bit of tragedy as a sinkhole gave way at the National Corvette Museum in the heart of the Vette’s assembly plant city location, Bowling Green, KY. Within the incident, a group of display Corvettes were severely damaged from a 40-foot fall into the depths below.

A total of eight Corvettes were damaged in the incident, six of the Corvettes are owned by the museum itself, a 1962 Corvette, the millionth Corvette ever built (a 1992 model), a 2001 Mallet Hammer Z06, the 1984 PPG Pace Car, a 1993 40th Anniversary Corvette, and the 1.5 millionth Corvette. Two additional cars were later involved in what appears to be succeeding aftereffects from the sinkhole: a 1993 ZR-1 Spyder and a 2009 ZR1 “Blue Devil.” Those were on loan by General Motors themselves.

So all is not lost Corvette’ans!

Museum cars damaged in sinkhole collapse will be shipped to Warren Mich.

DETROIT – To help the National Corvette Museum recover from the massive sinkhole that opened under the facility this week, Chevrolet will oversee restoration of the Corvettes damaged. General Motors Design in Warren, Mich., will lead the project.

“The vehicles at the National Corvette Museum are some of the most significant in automotive history,” said Mark Reuss, executive vice president of General Motors Global Product Development. “There can only be one 1-millionth Corvette ever built. We want to ensure as many of the damaged cars are restored as possible so fans from around the world can enjoy them when the Museum reopens.”

When the cars are recovered, they will be shipped to the Mechanical Assembly facility, a small specialty shop within GM Design, where the best restoration approach will be determined. Mechanical Assembly has been part of GM Design since the 1930s, and today maintains and restores many of the vehicles in the GM Heritage Collection and GM’s historic concept cars.

The National Corvette Museum is independently owned, and supported solely by charitable donations from enthusiasts. It is currently accepting donations on its website to assist in refurbishing the facility. Donations are tax-deductible.

Founded in 1911 in Detroit, Chevrolet is now one of the world’s largest car brands, doing business in more than 140 countries and selling more than 4.9 million cars and trucks a year.  Chevrolet provides customers with fuel-efficient vehicles that feature spirited performance, expressive design, and high quality. More information on Chevrolet models can be found at www.chevrolet.com.