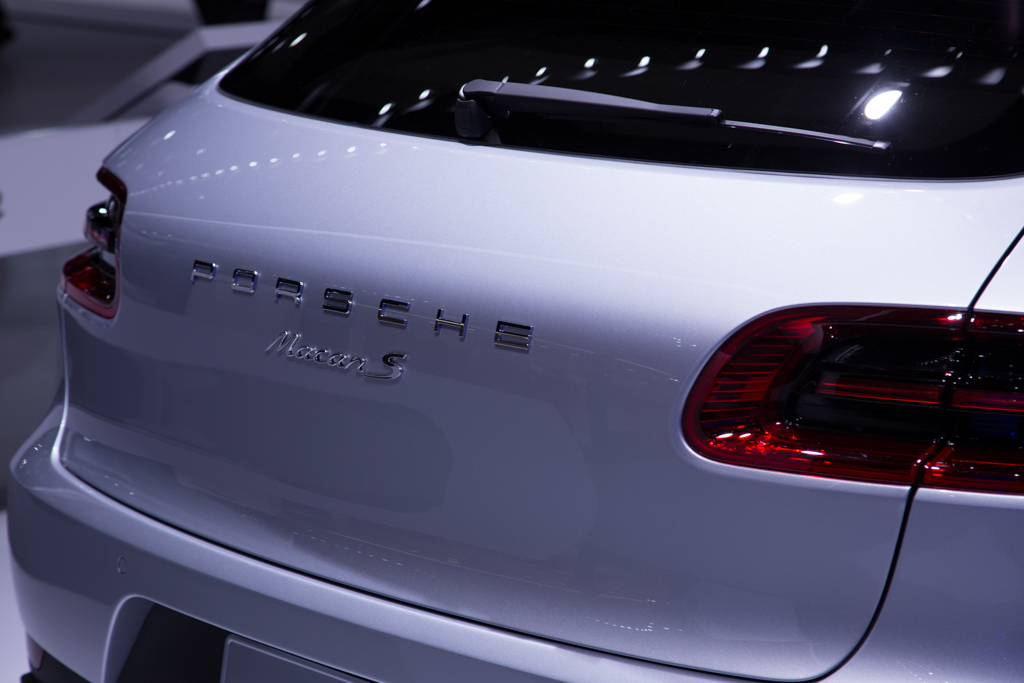 Is Porsche diluting their brand? For those of that mindset, this is something to talk about. WirtschaftsWoche reports that Porsche is considering bumping worldwide production for their smaller, Audi Q5-based crossover from 50,000 units to 80,000 units. The pricing raises questions because the current pricing makes the Macan compete with the Cayenne on the low end. See below:

Should Porsche succeed, this would mean a huge increase in sales compared to where Porsche was over 20 years ago. Purists may call this dilution: in 2012, according to Porsche, they moved over 35,000 vehicles in the US, ten years prior (the Cayenne’s first calendar year on the market,) the number was 23,047. In 1992, Porsche sold 4,131 cars in North America. They are quite a ways off from being a significant mass market marque such as BMW, Audi or Mercedes, whose figures are counted in hundreds of thousands, but it will be interesting to see where Porsche lands in the long term.