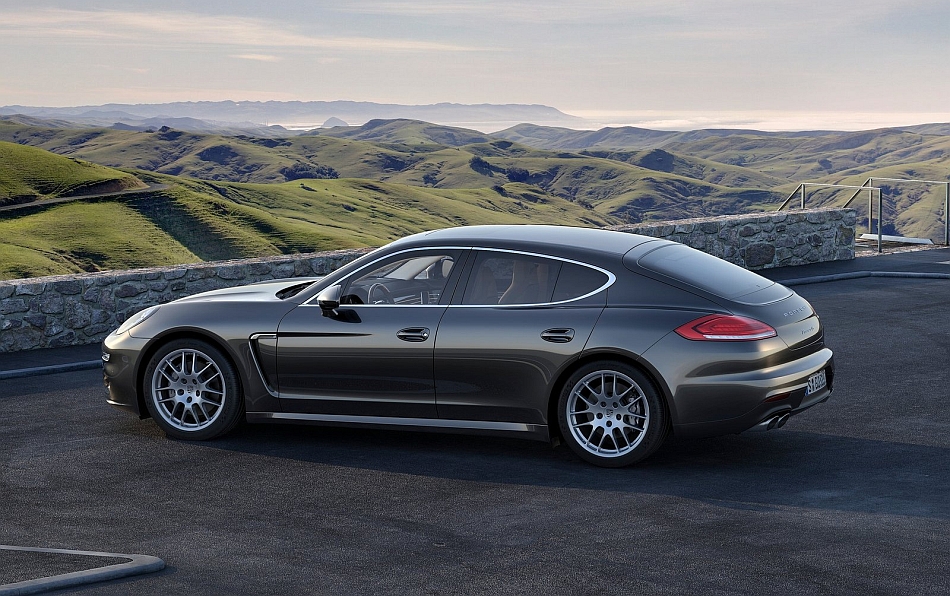 Porsche may be expanding their portfolio as word is from AutoCar in the UK reports that Porsche could be producing a BMW 5-Series competitor that’s similar in form to the Panamera sedan.

After speaking with Porsche’s boss, Matthias Muller, the Porsche sedan will also compete against the likes of the Mercedes-Benz E-Class, the Maserati Ghibli, and the Jaguar XF.

“Speaking very frankly, I can say this is one of many ideas we have, to build a car below Panamera,” Muller said to AutoCar. “But it would be a difficult decision, because Porsche has just taken a huge step getting into the Macan market — not just developing the car but doubling the factory capacity, including the body shop and paint shop. It has been a huge effort for the whole company.”

Rumors of a smaller sedan based on the Panamera concept surfaced in 2012. But concrete plans have yet to be decided upon and approved from Porsche’s corporate parent, Volkswagen. Should it be approved however, the new car will be based on VW’s next generation MSB platform.

Next-generation Ford Mustang will be designed with global input

Could the XJ75 Platinum Concept spawn a Jaguar XJR? We’d like to think so

August 17, 2010 Omar Rana Comments Off on Could the XJ75 Platinum Concept spawn a Jaguar XJR? We’d like to think so