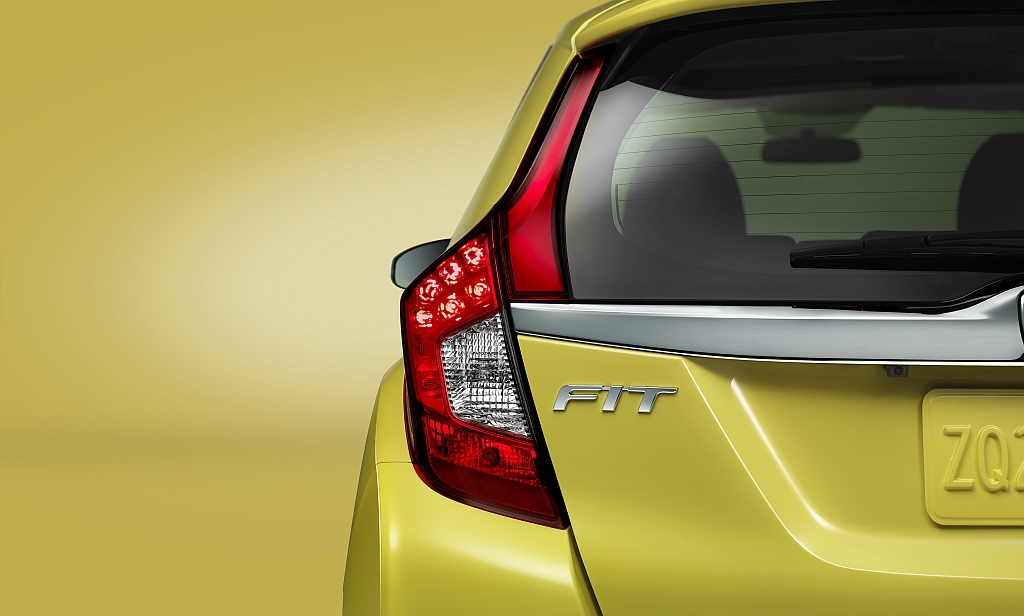 The Honda Fit has endured its first ever generation with much success here in the US, being an economical, yet fun to drive practical subcompact hatch. Now, an all-new 2015 Fit is on the way to Detroit, as teased by Honda themselves today.

Details were obviously kept to a minimum, as were the pictures. But either way, the 2015 Honda Fit shouldn’t be revolutionizing much. You could most likely expect a modest bump in power, equipment and fuel economy. Additionally, Honda’s touting their new Advanced Compatibility Engineering or ACE body structure, which implies their new modular platform.

Also expect the inclusion of Honda’s Earth Dreams Technology. For full details, check out the press release after the jump.

Big news in the New Year for the subcompact-car segment with the introduction of a from-the ground-up more advanced, refined and fun-to-drive Honda Fit

Honda will take the wraps off the all-new 2015 Fit at the 2014 North American International Auto Show in Detroit on January 13, at 2:40 pm. Honda will showcase significant advancements designed to further extend Fit’s status as the benchmark vehicle in the subcompact-car class.

John Mendel, executive vice president of automobile sales for American Honda Motor Co., Inc., will introduce the 2015 Fit at the company’s press conference, which also will be broadcast live via webcast at http://hondanews.com/live/2014naias-honda (link will be live Jan. 13).

Named a Car and Driver ’10-Best’ vehicle every model year since its introduction to the U.S. market for 2007, the Fit remains one of the best-selling Honda vehicles globally, with cumulative worldwide sales of 4.87 million units1. The Fit is manufactured at ten locations around the world and sold in 123 countries. The new U.S.-market Fit will be produced for the first time in North America at an all-new plant in in Celaya, Mexico.

Customers interested in learning more about 2015 Fit are encouraged to visit http://automobiles.honda.com/2015-fit/,  where they can sign-up to receive more information on the new model.

About Honda
Honda offers a complete lineup of cars and trucks through a network of more than 1,000 dealerships in the United States. Honda has more than 30 years of experience producing automobiles in the region, which began with the Accord in Marysville, Ohio, in November 1982. Having produced more than 25 million vehicles in North America through 2012 using domestic and globally sourced parts, Honda currently operates 14 major manufacturing facilities in North America, producing a wide range of Honda automobiles, all-terrain vehicles, power equipment products, engines and transmissions. 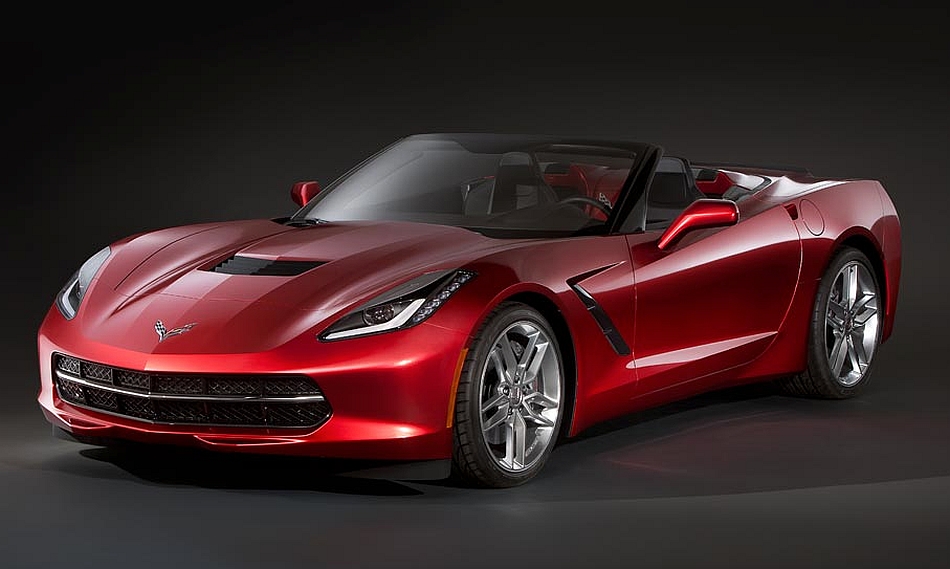 2013 Dodge Dart teased, will be built on Alfa Romeo platform