It’s already pretty understood that BMW will be producing their X4 crossover, which is in essence, a mini-me and more affordable X6. That said, much like how the current X6 has a range of models to choose from, especially one decked out by BMW M’s finishing school, the X4 is said to receive the same treatment, according to TheMotorReport in Australia.

The X4 will go head-to-head with the Porsche Macan and the Audi Q5, though the high-performance variant expected won’t utilize an X4 M badge as an official M car, but will supposedly be marketed directly under BMW’s M Performance brand. Additionally, after speaking with BMW Australia’s managing director, Phil Horton, the high-performance X4 could use a pumped up oil burner (diesel).

BMW has been known to be working on high performance diesels in the past. That said, such a concept is should very much find its way into the portfolio of the X4. 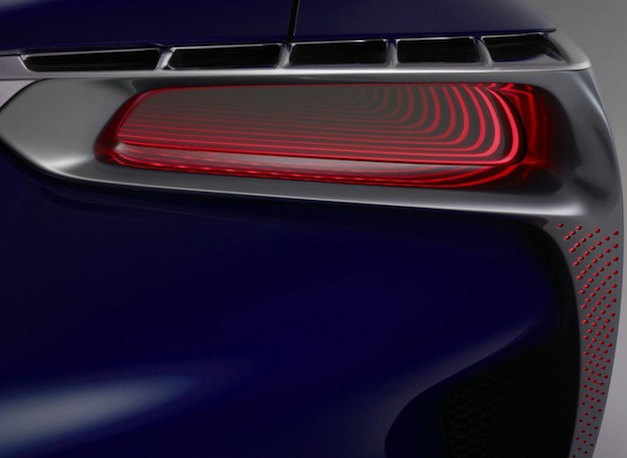 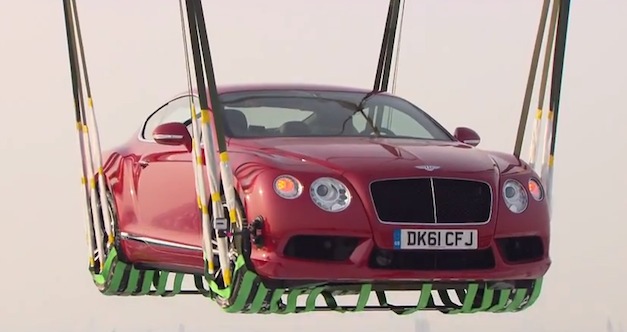