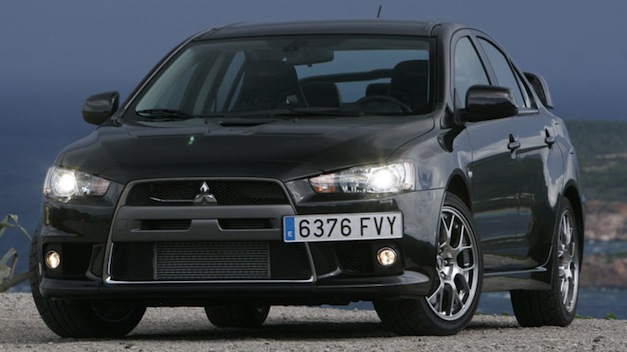 Subaru recently showcased its latest WRX sedan to the world at Los Angeles last week with word of an STi version following very soon. That said, driving enthusiasts are left wondering what Mitsubishi’s next move is with their archrival, the Lancer Evolution.

Originally, Mitsubishi was rumored to have been putting the Evolution to rest for good after the 10th generation to focus more on alternative propulsion projects. However, word that an alternatively powered Evolution successor began surfacing.

The latest development comes from AutoExpressUK, which apparently suggests that this is becoming more of a reality.

“MMC [Mitsubishi Motors Corporation] has had a hard time for a couple of years, but now they are through that and they are making money again so can start to talk and think about projects like this [a new performance car],” Mitsubishi’s UK boss, Lance Bradley reportedly told the outlet.

Though of course, no definite plans have been made. 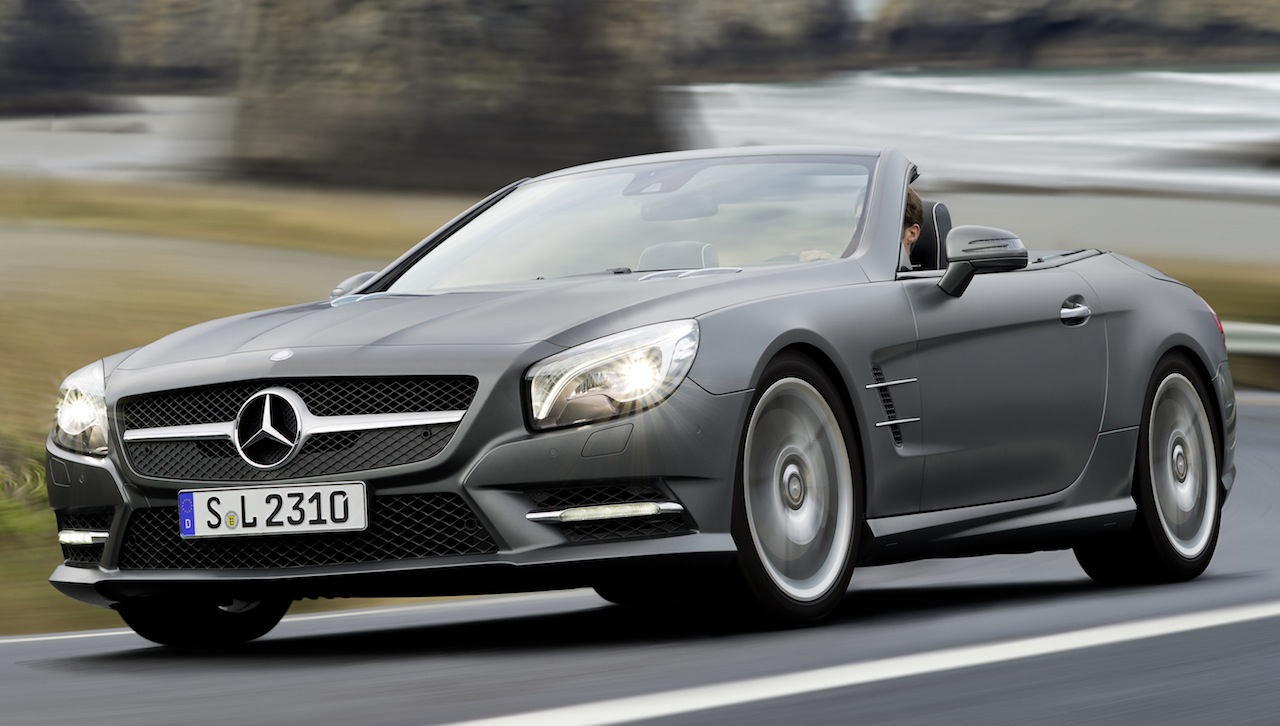 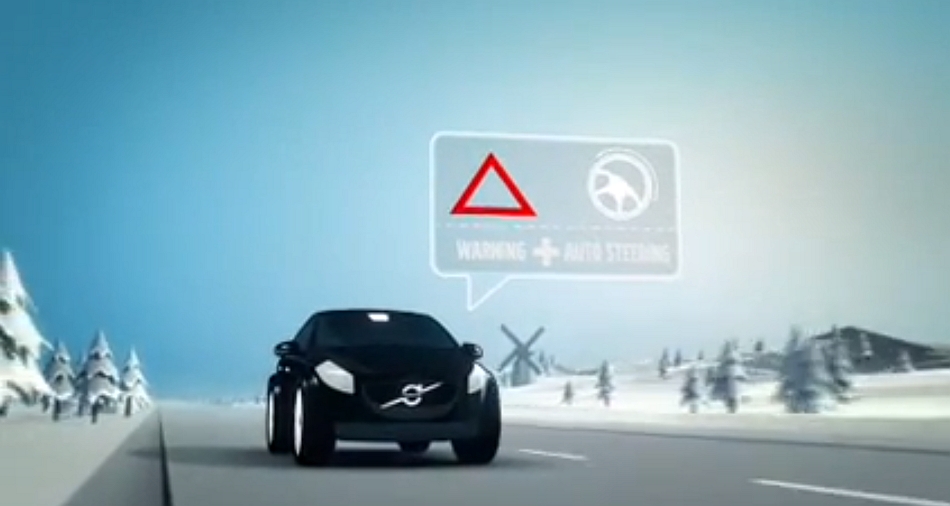 Video: Volvo reveals some of its new safety tech that will debut on the next gen XC90

July 10, 2013 Chris Chin Comments Off on Video: Volvo reveals some of its new safety tech that will debut on the next gen XC90 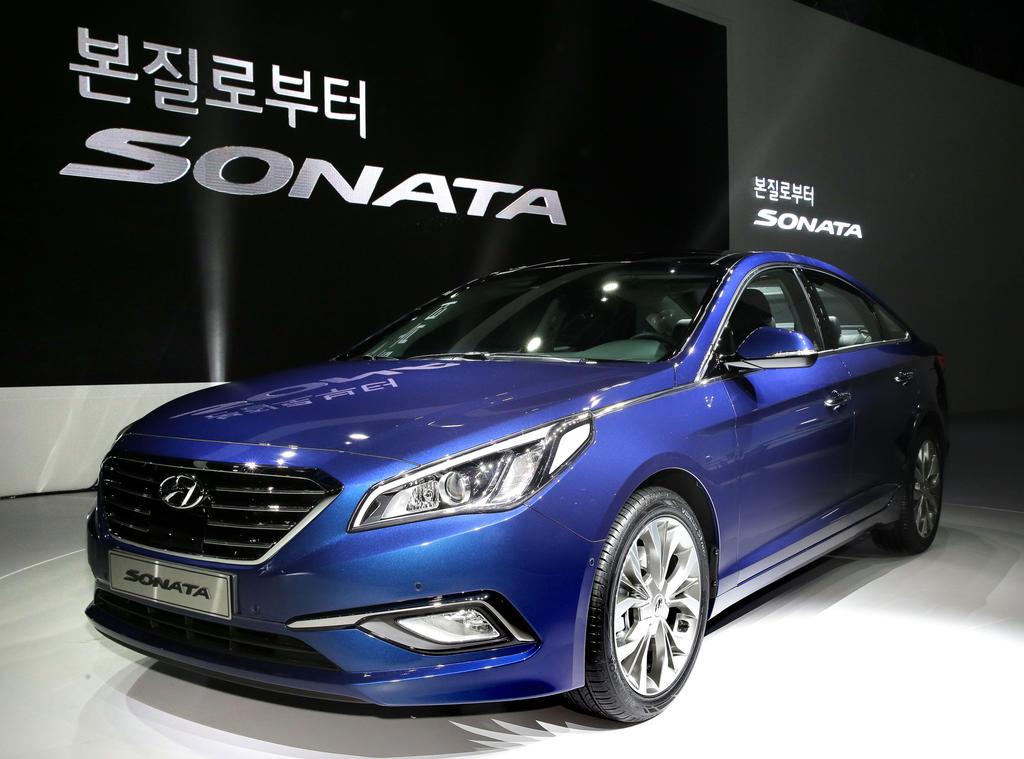