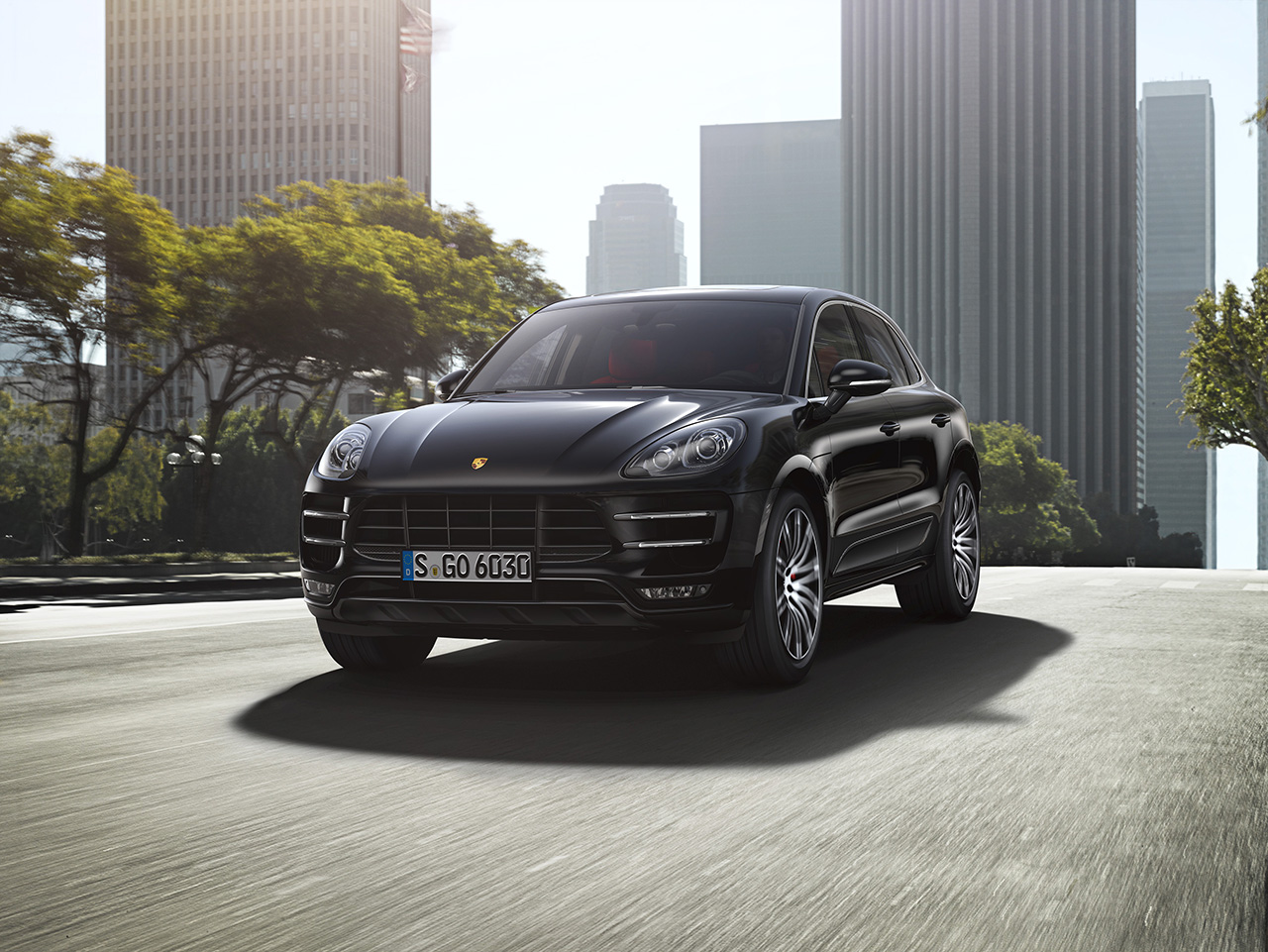 Porsche finally revealed its much anticipated midsize performance luxury crossover in full at the Los Angeles Convention Center today, the all-new 2015 Porsche Macan. Built to follow in the footsteps of its larger brethren, the Cayenne, the new Macan adds another crossover to the Zuffenhausen automaker’s production portfolio.

After many rumors and teasers, the Macan is confirmed to powered by a series of twin-turbocharged V6s, churning out either 340hp or 400hp. 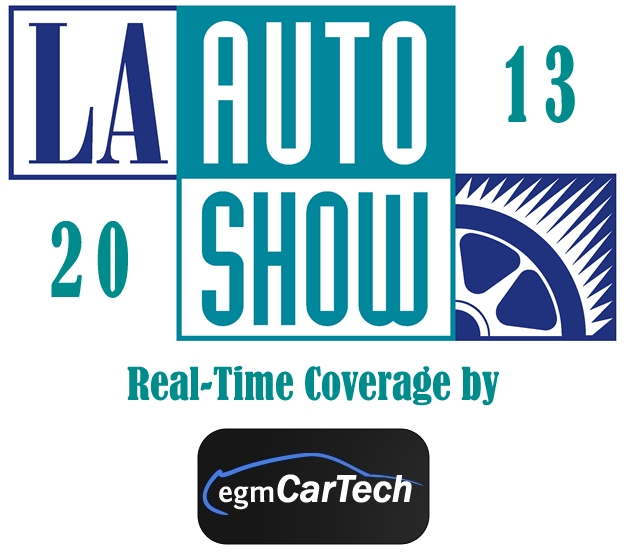 Los Angeles. The much anticipated Porsche Macan compact SUV, the fifth model line for Porsche, was ceremoniously unveiled to a massive international audience during a press conference at the L.A. Convention Center in Petree Hall today. The Macan was the brightest but not the only highlight that Porsche brought to Los Angeles. The new 911 Turbo Cabriolet, 911 Turbo S Cabriolet, the Panamera Turbo S and Panamera Turbo S Executive, and the 918 Spyder also took a bow to the many journalists either as world premieres or North American debuts.

With the Macan, which comes in two models, Porsche has unmistakably created the first sports car in the fast-growing compact SUV segment. The Macan S, powered by a 3.0-liter twin-turbo V6 engine with 340 hp, can accelerate from zero to 60 mph in 5.0 seconds. The Macan Turbo’s 3.6-liter twin-turbo V6 produces 400 hp and makes the car sprint from zero to 60 mph in 4.4 seconds.

“The Macan possesses all the qualities that have made compact SUVs so popular around the world: a practical, flexible interior; the visibility and sense of security that comes with extra ride height; and the ability to traverse rough roads with ease,“ said Matthias Mueller, President of the Executive Board of Porsche AG. “The Macan’s agility, grip and steering precision are easily the best in class – and the 400-horsepower Macan Turbo is certainly the most powerful in its segment,“ he added.

Additional world debuts for Porsche include the twin-turbocharged 3.8-liter 911 Turbo Cabriolet and911 Turbo S Cabriolet models, which can reach a top track speed of 195 mph and are listed at $160,700 and $193,900, respectively. The cars reach dealers in early 2014. The top-of-the-range Porsche Panamera Turbo S and Panamera Turbo S Executive models are also on display in Petree Hall, following their world debut at the Tokyo Motor Show earlier today. The Panamera Turbo S and Turbo S Executive models are priced at $180,300 and $200,500 respectively and arrive in early 2014 as well.

The plug-in hybrid Porsche 918 Spyder also makes its auto show debut in North America, offering an unprecedented combination of performance and efficiency. With the 887-hp output of a super sports car, and the virtually silent propulsion of an electric vehicle, the model can sprint from zero to 60 mph in less than 2.8 seconds. First deliveries will take place in the first quarter of 2014.

In conjunction with the L.A. Auto Show, Porsche is proud to sponsor the Connected Car Expo for automotive and technology companies who are shaping current innovations and designing the future of the connected car space. Through this sponsorship, Porsche is providing complimentary High-Speed Wi-Fi to all media during press days.

2009 Audi Q5 will have best-in-class fuel-economy and towing capacity in the U.S.