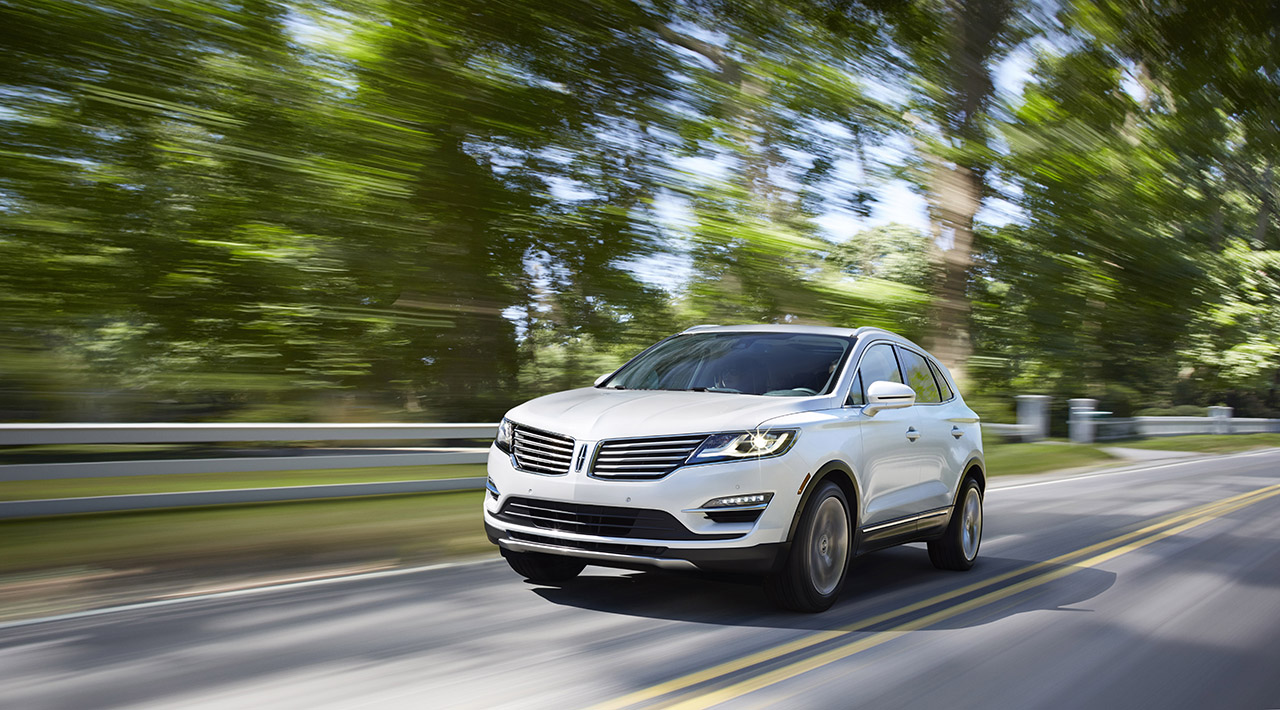 Lincoln surprised the automotive world with their all-new compact and rather handsome MKC luxury crossover, due as a 2015 model. In addition to the completely new model, Lincoln is showcasing a brand new pairing of Ford’s 2.3L EcoBoost turbocharged four-cylinder with a premium crossover.

That motor is good for 275hp and 300 lb-ft of torque, which the brand says is the best-in-class horsepower per liter and torque per liter ratings. The MKC also comes with a smaller motor for the lesser variants, which displaces 2.0L and is also EcoBoosted to 240hp and 270 lb-ft of torque.

Production of the MKC is expected to begin in the second quarter of 2014 at Lincoln’s plant in Louisville, KY. Sales will begin next summer.

“Core to the Lincoln reinvention is creating new vehicles that are unique not only to the brand, but also to the premium automotive market,” said Jim Farley, executive vice president of Ford Global Marketing, Sales and Service and Lincoln. “The 2.3-liter EcoBoost helps us achieve that in the all-new 2015 MKC by setting a new standard in the balance of performance and efficiency.”

The 2.3-liter EcoBoost was specifically engineered for higher performance. Two factors pivotal to the success of the newest entry in the benchmark EcoBoost engine lineup are a three-port integrated exhaust manifold cylinder head and a twin-scroll turbocharger.

“The three-port IEM design is the key driver for performance because it improves airflow and optimizes exhaust energy pulses through the turbocharger,” said Pete Pandolfi, 2.3-liter Engine Supervisor for Lincoln. “The three-port IEM and twin-scroll turbo design really opened us up to have outstanding power and refinement.”

The exhaust flows from the inner and outer pairs of cylinders are kept separate as they go through the three ports into the two scrolls of the turbocharger. Separating the exhaust pulses until they hit the turbine wheel minimizes the backflow into the next cylinder that fires, preserving energy to help spin up the turbo.

Turbo lag is virtually eliminated for quicker response when the driver needs power for passing while enabling the exhaust valve to stay open longer for lower emissions and up to 15 percent better fuel economy than comparable six-cylinder engines.

Production of the all-new 2015 Lincoln MKC will begin in the second quarter of 2014 at the Louisville Assembly Plant in Louisville, Ky. Vehicles will begin arriving to Lincoln dealerships next summer. 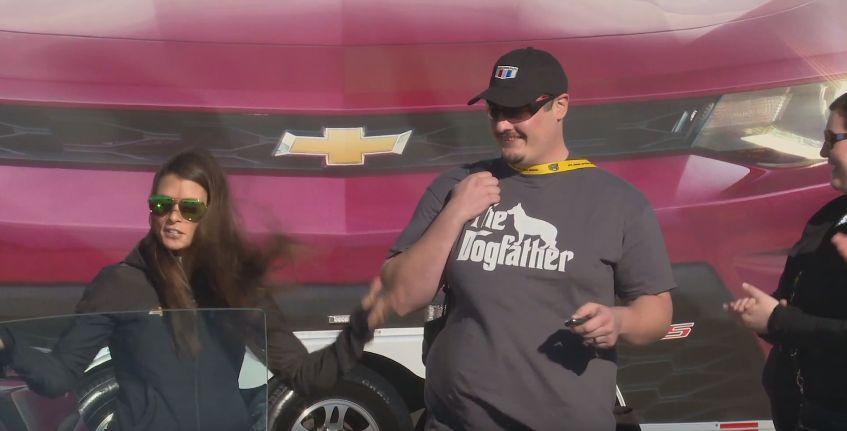 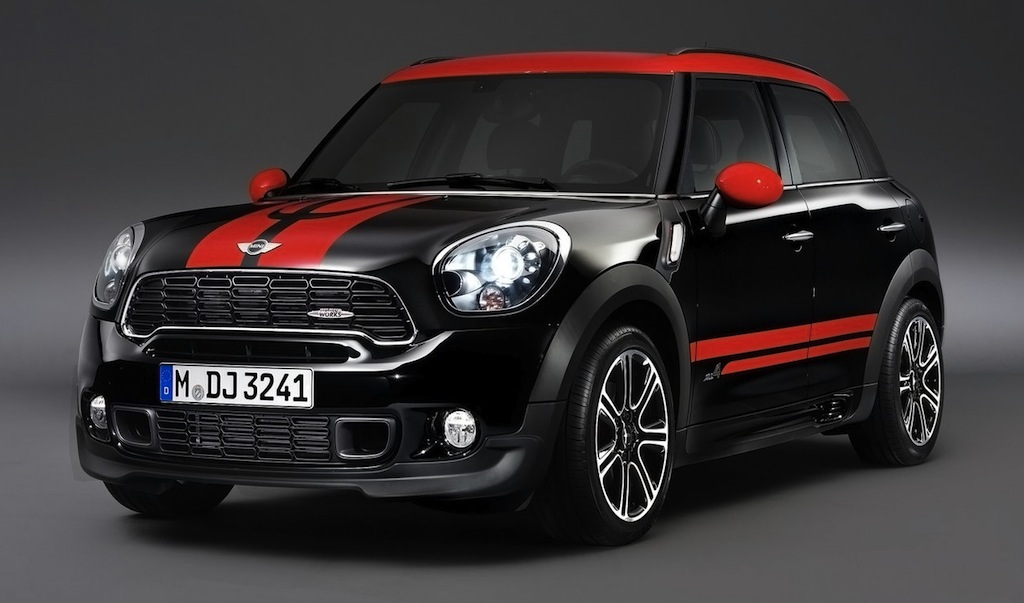 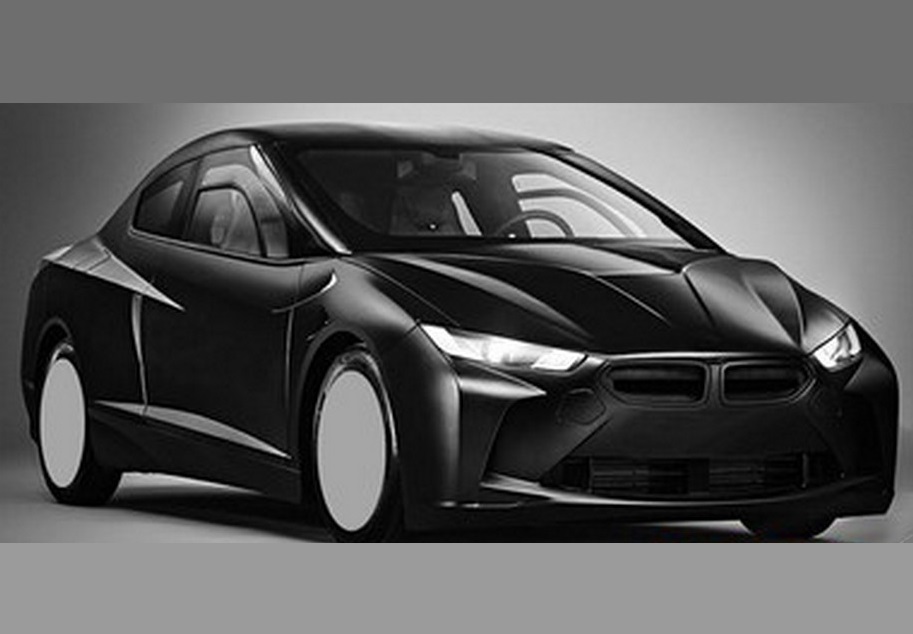 Photo Rendering: This oddball of a BMW design patent looks like an i3 and a Toyota Mirai had a baby

November 3, 2015 Chris Chin Comments Off on Photo Rendering: This oddball of a BMW design patent looks like an i3 and a Toyota Mirai had a baby