Volkswagen announced some pricing details for the 2014 base 1.8T models while celebrating the use of the familiar 1.8T motor. For the 2014 model year, the Passat complete with a 1.8T four-banger, a manual transmission and in entry-level S trim, starts at $20,895. The Passat can also be had in a Wolfsburg Edition, SE, SE with Sunroof, and SE fully loaded SE with the Sunroof and Navigation.

The new engine is Volkswagen’s third generation EA888 four-cylinder, which received some mechanical updates and a revised direct-injection fuel system. Those updates include a new thinwall cylinder block, a reworked cylinder head, an integrated exhaust manifold, and reduced friction. The result is an output of 170hp and 184 lb-ft of torque, which isn’t more than the former 2.5L five-cylinder base engine, but power is supplied earlier in the rev range for a 0-60 time of 7.5 seconds.

It can be mated to either a six-speed manual or automatic. Fuel economy has been rated at 24/34 mpg city/highway with an overall combined average of 28 mpg. The manual transmission returns 24/38/35 mpg city/combined/highway.

Herndon, VA –  Having launched the new EA888 1.8-liter turbocharged and direct-injection TSI® engine in the Jetta lineup and in the Passat 1.8T SEL Premium, Volkswagen of America has announced pricing for the remainder of the Passat 1.8T lineup—the 1.8T S, 1.8T Wolfsburg Edition, 1.8T SE, 1.8T SE with Sunroof, and 1.8T SE with Sunroof and Navigation.

The base price for the Passat 1.8T S is $20,895 when equipped with a five-speed manual transmission, while the Wolfsburg Edition is right in the sweet spot of the mid-size sedan market with a base price of $23,965. A six-speed automatic transmission is standard on this model. The SE pricing begins at $24,475 with the five-speed manual, while the SE with Sunroof costs $26,395 and the SE with Sunroof and Navigation has a base price of $27,555. Volkswagen’s standard destination charge for the Passat is $820.

Designed to be lighter and more fuel-efficient, the new EA888 Gen 3 turbocharged and direct-injection four-cylinder powerplant features a number of refinements, such as a new thinwall cylinder block, a cylinder head with an integrated exhaust manifold, and careful attention to the reduction of friction. The new 1.8-liter TSI engine is built at Volkswagen’s new engine factory in Silao, Mexico, part of the Volkswagen Group’s ongoing $5 billion investment in North America.

The 1.8T engine has a peak output of 170 horsepower at 4800 to 6200 rpm, matching the horsepower rating of the outgoing 2.5-liter five-cylinder engine, but delivered at 700 fewer revs. The new engine offers seven pound-feet more torque at 184 lb-ft, produced at just 1500 rpm—a whopping 2750 revs less than the outgoing 2.5’s torque figure. The torque curve is strong and flat, with the peak being delivered from 1500 to 4750 rpm. All 1.8T Passat models now have electric power steering, in place of the hydraulic setup on the 2.5 models.

The new engine also returns better EPA estimated fuel economy figures than the 2.5-liter unit. The Passat equipped with the 1.8T and a six-speed automatic transmission now gets 34 mpg on the highway, up from 31 mpg for the 2.5-liter engine. At the same time, the city mileage improves from 22 to 24 mpg, and the overall EPA estimated combined fuel economy is now 28 mpg compared with 25 for the outgoing five cylinder. On the manual transmission model, the EPA city/combined/highway fuel economy ratings have increased from 22/26/32 mpg to 24/28/35 mpg.

As well as offering better fuel economy, the new engine’s additional low-speed torque has enhanced the performance of the car: the manual transmission Passat1.8T now goes from 0 to 60 mph in a manufacturer estimated 7.5 seconds, an improvement of 0.7 seconds over the 2.5-liter model. The 1.8T equipped with a six-speed automatic now completes the same acceleration run in an estimated 7.9 seconds, down from 8.7 seconds with the 2.5-liter engine.

The implementation of this engine throughout the Passat lineup furthers Volkswagen’s leadership in turbocharged and direct-injection technology among volume automakers. Volkswagen first used this combination of turbocharging and direct injection in the U.S. in its TDI® Clean Diesel engines in the Passat in 1996 and extended it into the gasoline field in the 2006 Jetta GLI and GTI models. Since then, Volkswagen’s EA888 four cylinder has set the benchmark for small-displacement turbocharged engines, beginning with the 2009 CC, while the EA288 TDI® has set the standard for diesel engines in the North American market since it first appeared in the 2009 Jetta TDI Clean Diesel.

Once the engine comes on stream in the Beetle during the 2014 Model Year, the vast majority of Volkswagen’s range will be powered by these advanced turbocharged and direct-injection engines, either in diesel or gasoline form. Volkswagen of America predicts that by the end of 2014, close to 90 percent of its vehicles will be sold with these engines.

Joerg Sommer, Vice President, Product Marketing and Strategy, Volkswagen of America said: “We are delighted that the majority of our Passat customers are now able to benefit from the performance and fuel-efficiency of our turbocharged and direct-injection engines, whether they choose TDI or TSI technology. Volkswagen leads the volume market with these engines in North America and we are excited that we are furthering our leadership with them.”

About Volkswagen of America, Inc.
Founded in 1955, Volkswagen of America, Inc., an operating unit of Volkswagen Group of America, Inc., (VWoA) is headquartered in Herndon, Virginia. It is a subsidiary of Volkswagen AG, headquartered in Wolfsburg, Germany. VWoA’s operations in the United States include research and development, parts and vehicle processing, parts distribution centers, sales, marketing and service offices, financial service centers, and its state-of-the-art manufacturing facility in Chattanooga, Tennessee. The Volkswagen Group is one of the world’s largest producers of passenger cars and Europe’s largest automaker. VWoA sells the Beetle, Beetle Convertible, Eos, Golf, GTI, Jetta, Jetta SportWagen, Passat, CC, Tiguan, and Touareg vehicles through approximately 630 independent U.S. dealers. 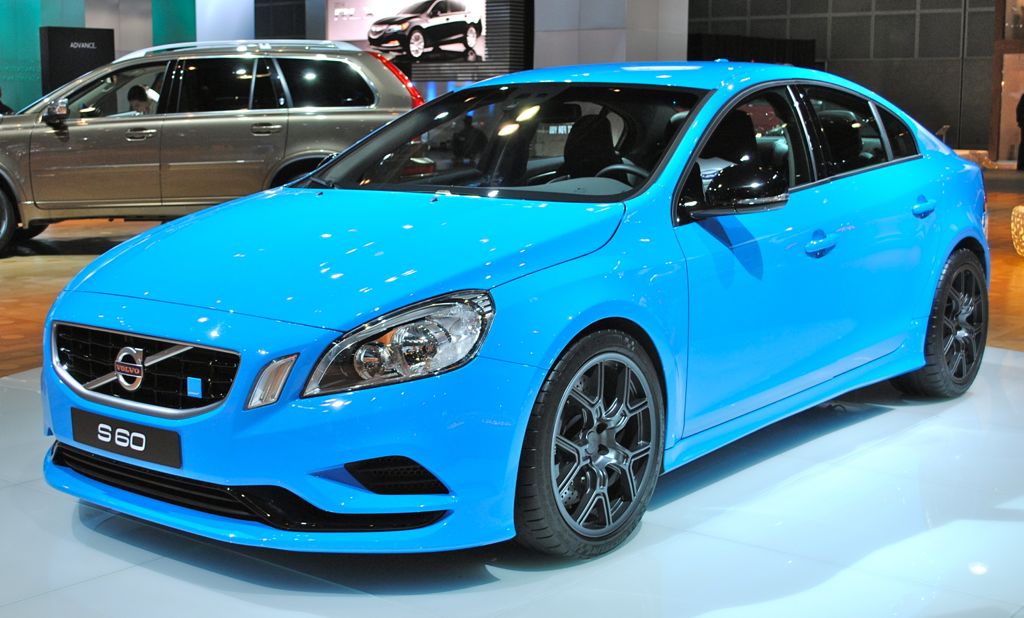