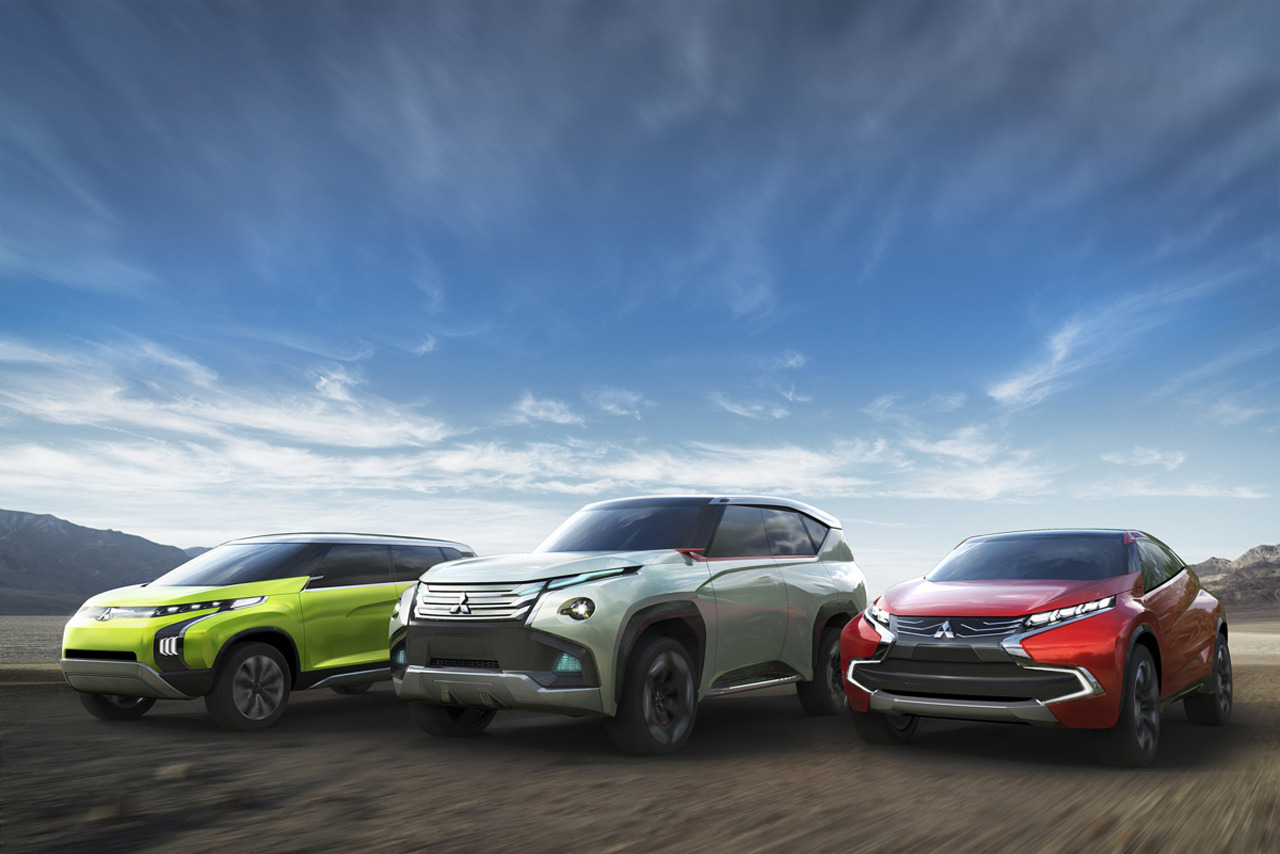 Mitsubishi has recently teased some new concept cars again, due at this year’s Tokyo Motor Show later this month. The three models are designed to usher in Mitsubishi’s next generation design philosophy.

The three concepts are two crossovers and an MPV, which two of which are powered by plug-in hybrid powertrains: The Concept GC-PHEV, the Concept XR-PHEV, and the Concept AR.

The Concept GC-PHEV  is a full-size crossover with full-time 4WD. Providing power is a supercharged 3.0L MIVEC V6 mated to an all-new eight-speed automatic in tandem with a high-output electric motor and battery.

The Concept XR-PHEV is a compact crossover that too uses a PHEV system, but is assisted by a 1.1L direct-injected turbocharged MIVEC engine. This also receives assistance from an electric motor and battery.

The last concept isn’t a PHEV, but rather a compact MPV. It uses the same aforementioned 1.1L engine, but is mated to a “lightweight mild hybrid system.”

Mitsubishi Motors Corporation (MMC) will unveil three world premiere concept cars at the 43rd Tokyo Motor Show 2013 on November 20. Incorporating a new design that symbolizes the functionality and reassuring safety inherent to SUVs, the three concepts take as their theme MMC’s @earth TECHNOLOGY*1 and point to the direction MMC’s development and manufacturing will take in the near future.

The MITSUBISHI Concept GC-PHEV is a next-generation full-size SUV with full-time 4WD. It is based on a front engine, rear-wheel drive layout plug-in hybrid EV (PHEV) system comprising a 3.0-liter V6 supercharged MIVEC engine mated to an eight-speed automatic transmission, with a high-output motor and a high-capacity battery to deliver all-terrain performance truly worthy of an all-round SUV.

The MITSUBISHI Concept XR-PHEV is a next-generation compact SUV developed to take driving pleasure to new levels. The MITSUBISHI Concept XR-PHEV uses a front engine, front-wheel drive layout PHEV system that is configured with a downsized 1.1-liter direct-injection turbocharged MIVEC engine and a lightweight, compact and high-efficiency motor with a high-capacity battery.

All three concepts feature MMC’s latest “e-Assist”*2 active safety technologies and the advanced “connected car” technology that utilizes next-generation information systems. These functions include a danger detection system which activates the corresponding safety functions and a failure/malfunction early-detection system which urges the driver to seek repairs or other maintenance when necessary.

Including the three concept models, MMC will be displaying a total of 17 models (13 on press days) at its booth at the 43rd Tokyo Motor Show 2013. Joining the concepts will be the new eK Space “super height wagon” minicar due for launch in Japan at the beginning of next year, motorsport vehicles and some current production models.

For more information on the three Mitsubishi Motors concept cars that will premiere at the 2013 Tokyo Motor Show, please log on to Tokyo-motorshow.com/en/.

Mitsubishi Motors North America, Inc., (MMNA) is responsible for all manufacturing, sales, marketing, research and development operations for Mitsubishi Motors in the United States. MMNA sells sedans and crossovers/SUVs through a network of approximately 400 dealers. MMNA is leading the way in the development of highly-efficient, affordably-priced new gasoline-powered automobiles while using its industry-leading knowledge in battery electric vehicles to develop future EV and PHEV models. For more information, contact the Mitsubishi Motors News Bureau at (888) 560-6672 or visit media.mitsubishicars.com. 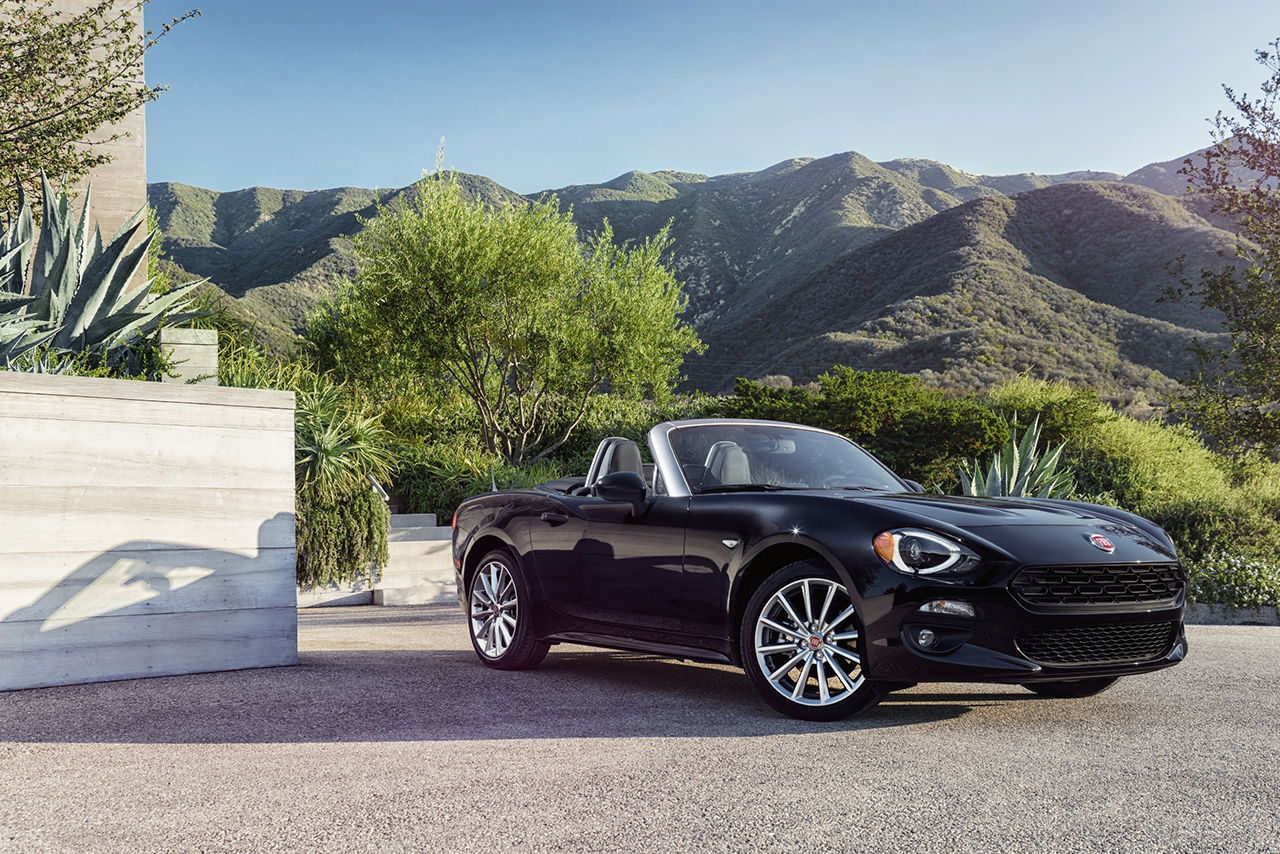 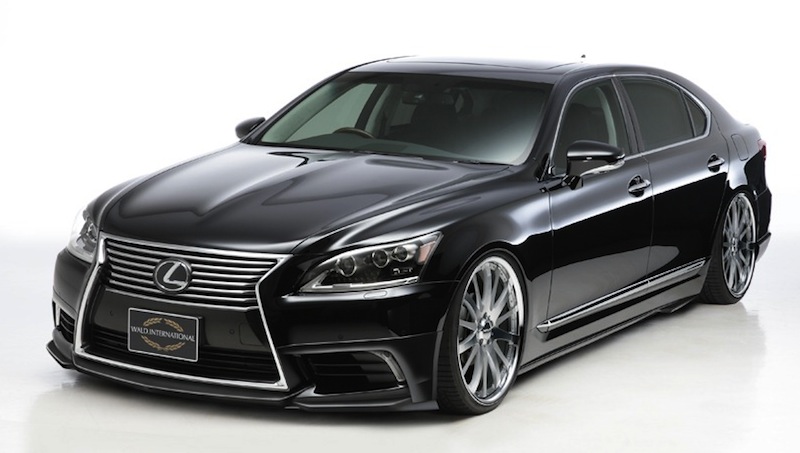 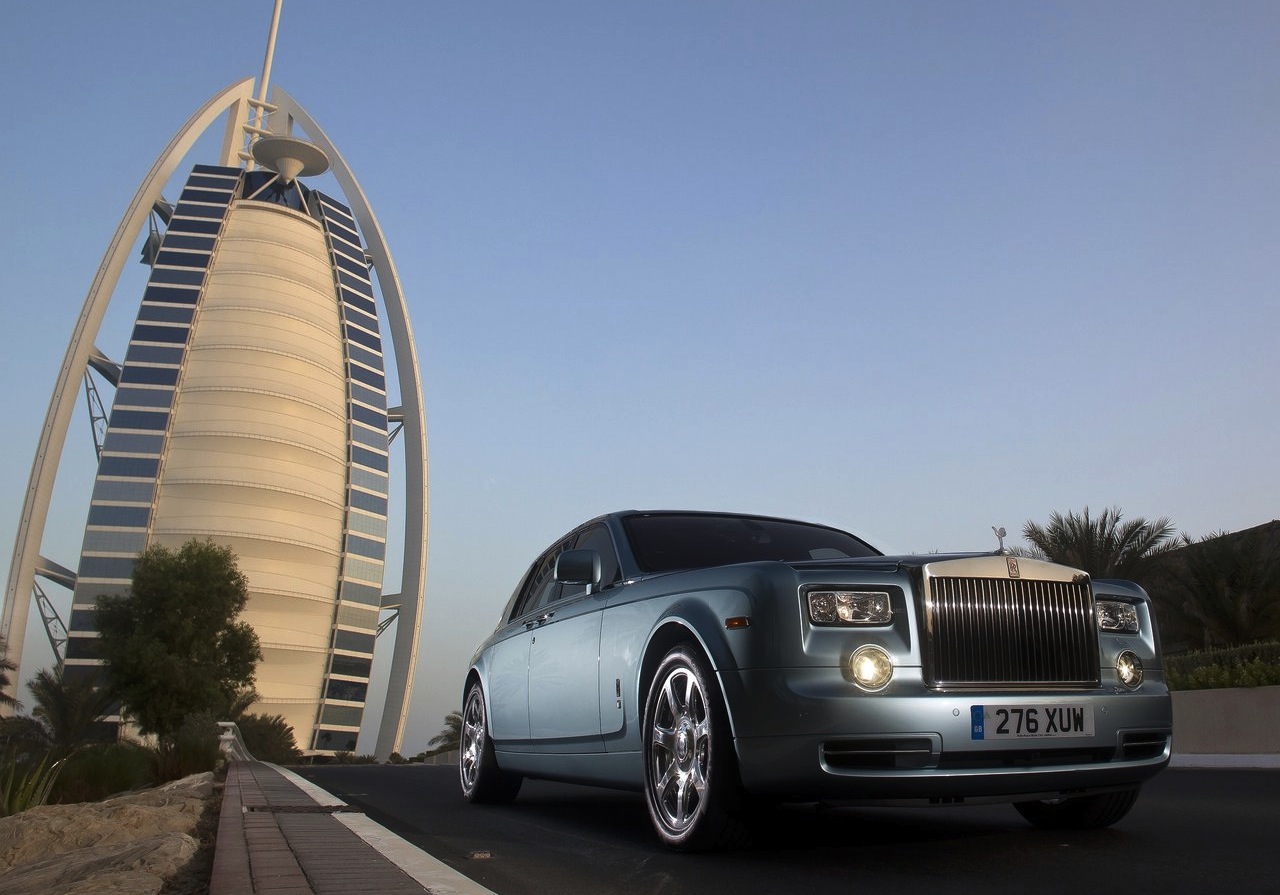 Report: Current Rolls-Royce Phantom to stick with us until 2020

November 18, 2013 Chris Chin Comments Off on Report: Current Rolls-Royce Phantom to stick with us until 2020