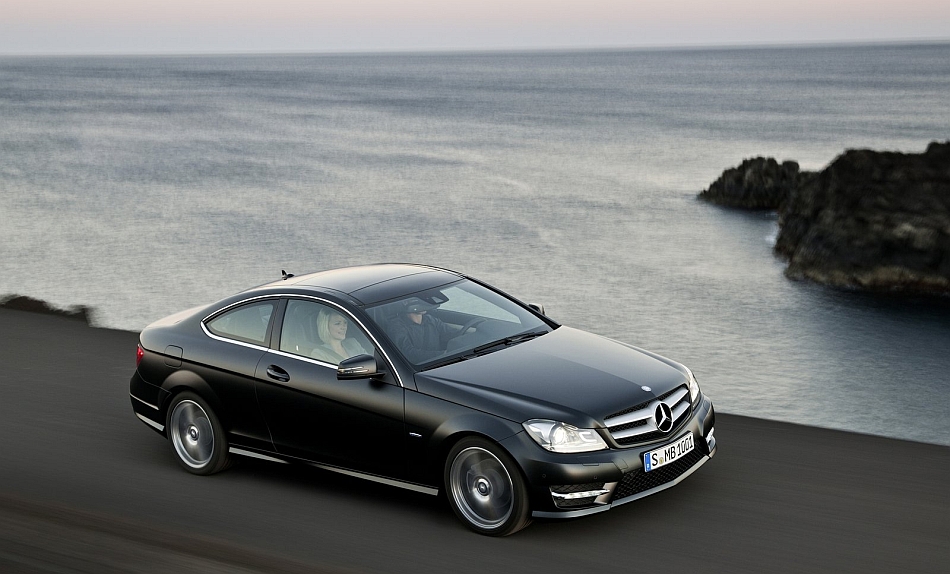 The Mercedes-Benz C-Class is about to be due for a complete overhaul, allowing the brand to usher in the next generation model. In lieu of this, AutoCarUK recently learned quite a whole lot about the new version, destined for the Detroit Auto Show next January. The new C-Class will be entering its fifth generation ever and  is said to adopt a new design that is basically a mesh of elements from both the current E-Class and the latest S-Class.

Due on the brand’s latest MRA modular architecture, the new “W205” Mercedes-Benz C-Class will also receive a “liftback” model for the first time. It will be a four-door “shooting brake” variant, built to compete against the likes of the BMW 3-Series GT and the incoming Audi A5 Sportback. Though its not expected to reach the production cycle until 2015.

When compared to the outgoing model, the new Mercedes-Benz C-Class will also grow in size by 90mm at the wheelbase. This will also mean an overall increase in length with the addition of wider tracks for better stance. And due to the increase in exterior size, you could also expect an increase in interior volume. Yet, despite the increase in size, the weight is said to be reduced by around 176lbs. This comes from extensive combinations of body panels made from aluminum, steel, and composites.

Much like the current C-Class, the new generation will be offered with similar six- and eight-cylinder engine choices alongside a series of hybrid options. From a design and performance perspective, these mills will sit further back towards the center of gravity of the chassis to improve weight distribution and deformation zone collision safety. Mercedes-Benz’s latest four-banger, currently seeing duty in the A-Class and B-Class and the new CLA, will also be offered on the C. A new line of diesel four-pots will also be included.

The C-Class will be optionally offered with Mercedes-Benz’s incoming 9G-TRONIC nine-speed automatic as an option, with the standard selection of a six-speed manual (for the European market) and the brand’s existing 7G-TRONIC seven-speed automatic. 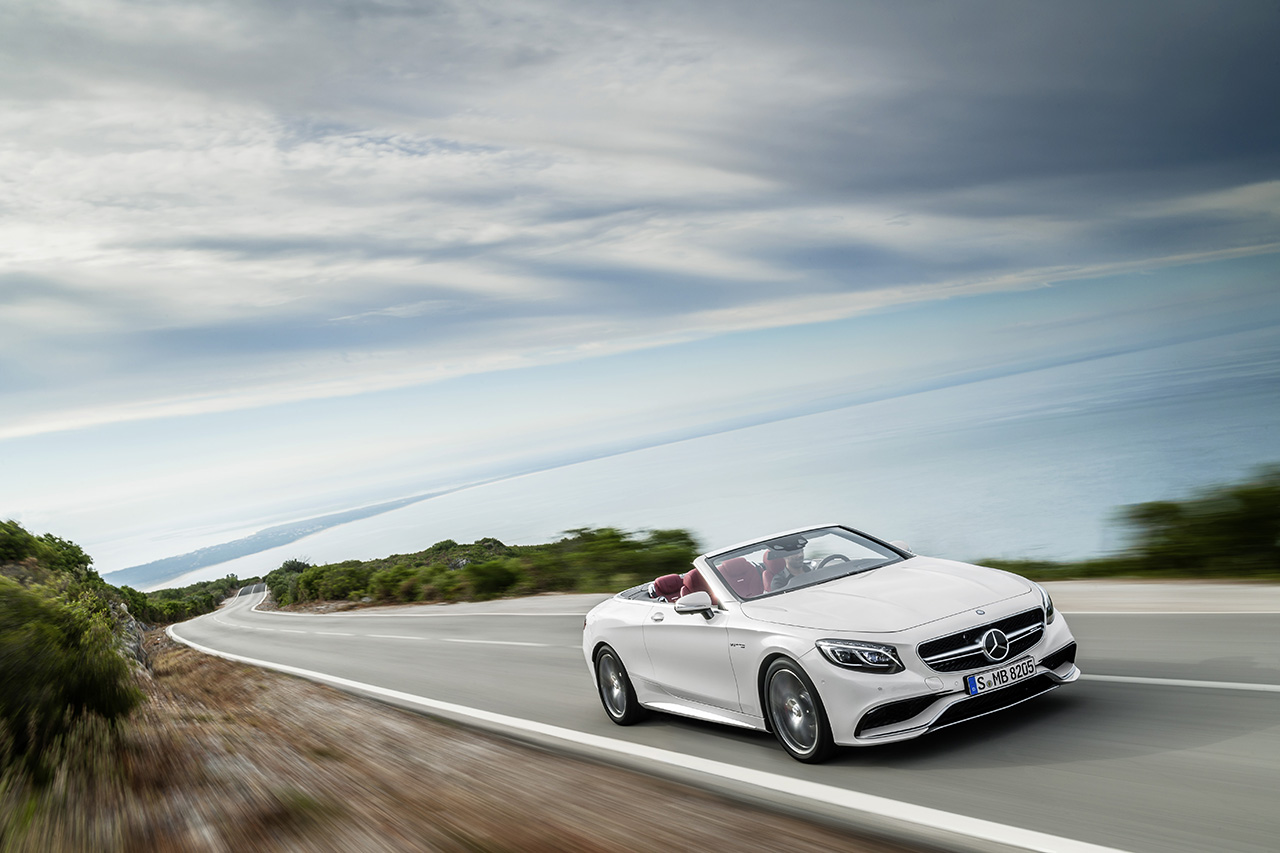