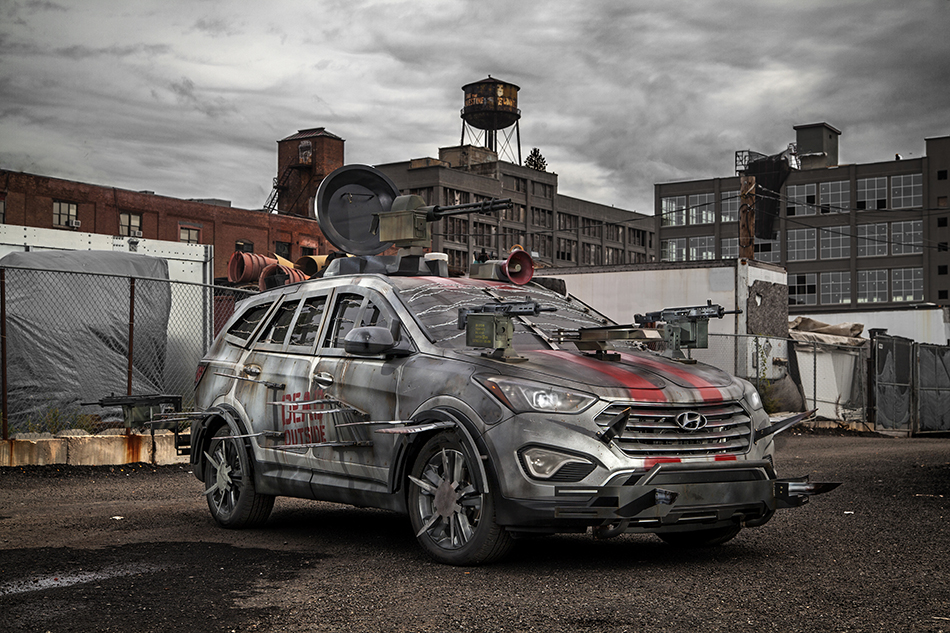 Happen to catch AMC’s The Walking Dead season premiere or head to New York City’s Comic Con this past weekend? Well, if you were one of the unfortunate individuals to have missed both, Hyundai recently showcased their latest alliance with the popular zombie-based television show.

The result is a quest to build the ultimate Zombie Survival Machine, one of which was built out of the latest 2013 Hyundai Santa Fe Sport. The wicked machine was designed by Anson Kuo and was later brought to life by Galpin Auto Sports.

The final result was showcased on the show floor of the Javits Center in New York City following a contest of more than 82,500 fan submissions, using The Walking Dead’s Chop Shop configuration app.

New York, New York, Oct. 10, 2013 – When Anson Kuo set out to build the ultimate Zombie Survival Machine, he first looked to his driveway for inspiration. After recently purchasing an all-new 2013 Hyundai Santa Fe Sport, Kuo decided to design his “zombie-mobile” based on his own new car.

Kuo’s customized Hyundai Santa Fe Zombie Survival Machine, brought to life by Galpin Auto Sports (GAS), will be revealed on the New York Comic Con floor at the Future US booth in the Javits Center today. Kuo’s Santa Fe design was picked as the winner out of more than 82,500 fan submissions on The Walking Dead Chop Shop configurator app.

“My main design goal was to make the vehicle as stealthy and spacious as possible,” said Kuo. “I knew knives and blades would be the best bet for weaponry – they could slice and dice the zombies without releasing any ammunition. Basing the design on the Santa Fe allows space for extra passengers as well as weapons, supplies and all the other necessary items needed during a real zombie apocalypse.”

Kuo’s urban camouflaged Zombie Survival Machine features knife blades, an automatic crossbow, razor-wired windows, three machine guns, a samurai sword, aluminum armor and a muffler silencer. New York Comic Con attendees will be able to take pictures with the new Zombie Survival Machine at the Future US booth and get inside the vehicle to check out all of the features. The booth will also feature a zombie make-up artist, limited edition giveaways, and more.

Hyundai’s continued partnership with Robert Kirkman’s Skybound imprint at Image Comics and Kirkman’s groundbreaking comic and best-selling graphic novels, The Walking Dead, also includes a special gallery execution featuring “The Walking Dead A Decade of Dead” curated by former editorial director Sina Grace at local gallery Pillars 37 October 10-12. This event will showcaseThe Walking Dead artwork, famed illustrations, the Veloster Zombie Survival Machine from San Diego Comic-Con and an autograph signing by artist Charlie Adlard. Limited edition prints exclusive to the gallery will be distributed to gallery guests each day. The gallery will also host a private screening of the world premiere of the “Hyundai Presents The Walking Dead A Decade of Dead” documentary.

“We’re excited to see Anson’s Zombie Survival Machine debut at New York Comic-Con,” said Robert Kirkman. “This is a great addition to the celebration of the 10th Anniversary of The Walking Dead.”

The Hyundai and Future US displays will be located at Booth #542 on the Javitz Center show floor. To check out the documentary, visit TheWalkingDead.com on October 11.

Robert Kirkman’s success and passionate advocacy for creator-owned comics led him to become the first person invited to become a partner at Image Comics since the company’s inception twenty-one years ago. Kirkman is the creator/writer of the Eisner Award-winning The Walking Dead, long-running Invincible, all-ages Super Dinosaur and Thief of Thieves. In 2010, Kirkman formed his own Image imprint, Skybound, which publishes his own work and Witch Doctor, Invincible Universe and Clone. Kirkman has earned the respect of the comic, writing and television communities and topped the New York Times bestseller list for graphic novels in 2011 and 2012. In April 2012, he took the top five spots on both the hardcover and paperback lists. He’s the creator/executive producer and writer of the hit Emmy®-winning television show, AMC’s The Walking Dead, the highest-rated basic cable drama of all time in the U.S, also an international success in 122 countries and 37 languages. Your destinations for all news and merchandise from Robert Kirkman, The Walking Dead and all Skybound titles are www.Skybound.com andwww.TheWalkingDead.com

Skybound is the home of Robert Kirkman’s creator-owned work including his Eisner Award-winning comic book series, The Walking Dead, long-running Invincible, all-ages Super Dinosaur, Thief of Thieves and Clone as well as Witch Doctor and Invincible Universe. Since its inception, Skybound has created television shows, merchandise and a wide spectrum of platforms, games (The Walking Dead: Assault iOS app), and entertainment events (The Walking Dead Escape). Skybound’s successes include the comic behind the hit Emmy®-winning television show, AMC’s The Walking Dead, the highest-rated basic cable drama of all time in the U.S, also an international success in 122 countries and 37 languages. Skybound/Kirkman frequently top the hardcover and paperback bestseller lists. Your destinations for all news and merchandise from Robert Kirkman,The Walking Dead and all Skybound titles are www.Skybound.com and www.TheWalkingDead.com 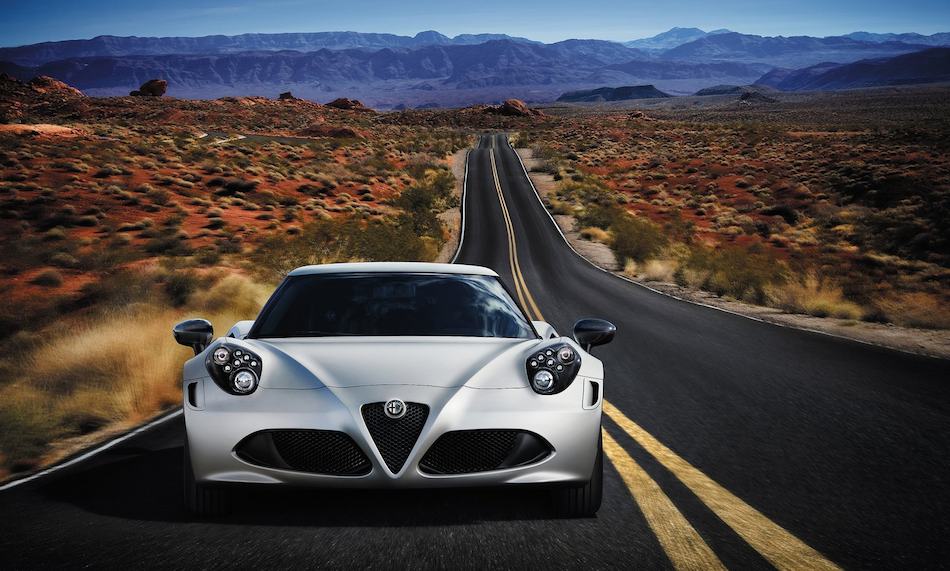 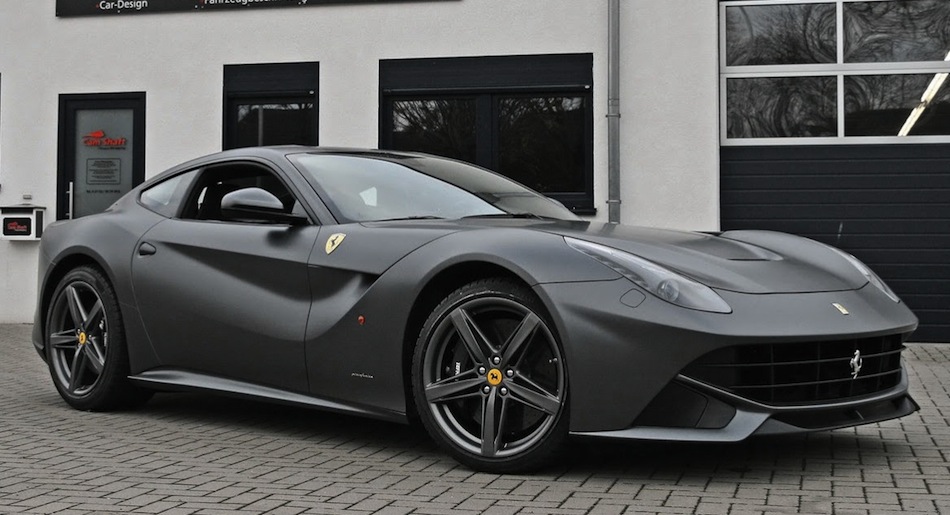 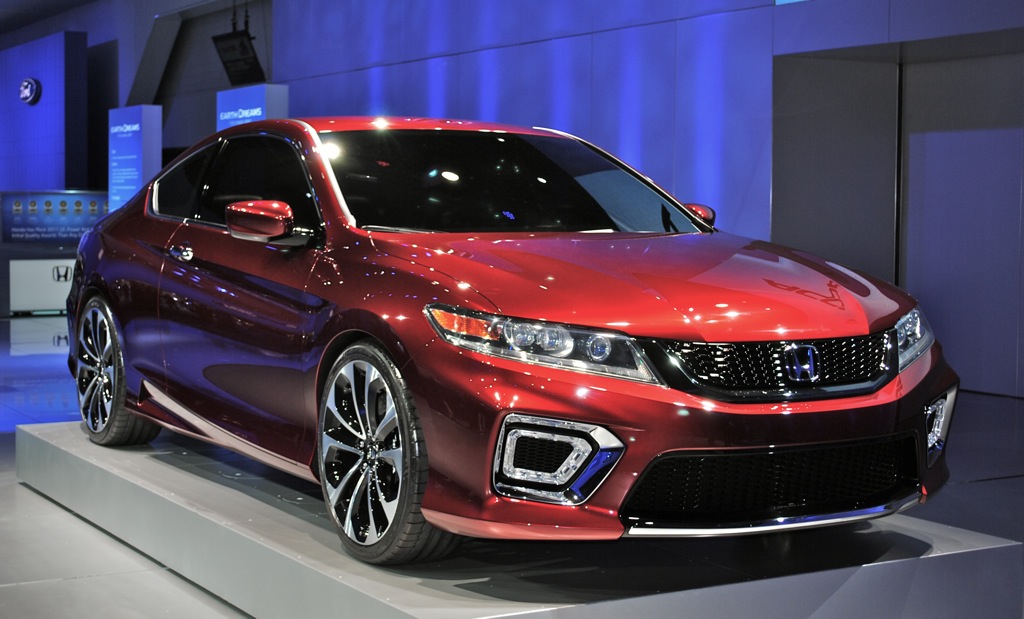