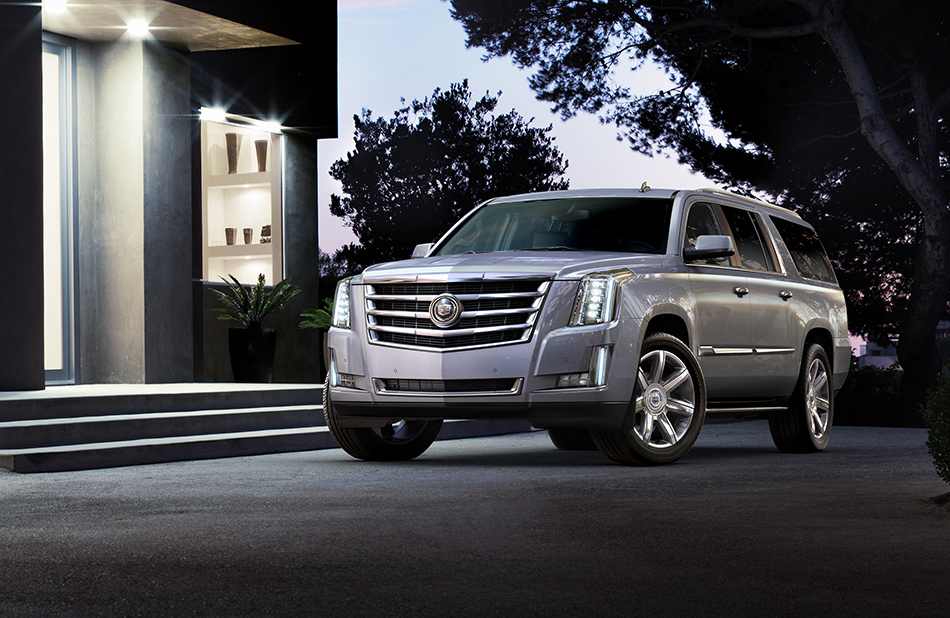 The handsome and burly new 2015 Cadillac Escalade was just revealed in short and long wheelbase forms. But let’s not forget, those weren’t the only ones offered. Remember the Chevrolet Avalanche-based EXT and Hybrid variants? Well, those could make a grand return for the new generation as well.

After speaking with Edmunds at the launch of the new Escalade, Jeff Luke, GM’s chief engineer for full-size and midsize trucks said that they could always make a return, however, they’re not on the planning board for an instant revival.

However, due to low sales, both the EXT and Hybrid models were axed after 2013.

Is this the 2012 Dodge Durango SUV / Crossover?

October 21, 2009 Omar Rana Comments Off on Subaru Hybrid Tourer Concept hints at future design language, first hybrid due out in 2012