Australia’s Motoring.com has recently learned that Mercedes-Benz will in fact be replacing its halo SLS AMG supercar.

The news was shared with Motoring.com after speaking to AMG’s CEO, Ola Kallenius, who calls the SLS AMG a great success for the company.

“The SLS was in the last 10 years maybe the most important decision we made as a performance car company, because it took the whole organization and the brand in my view to yet another level,” Kallenius said.

Though more importantly, the supposed successor to the SLS AMG isn’t expected until 2020. This is a far ways away because the SLS AMG was an extremely exclusive and unique supercar that shares little in common with the Silver Arrow’s other models.

That said, in order for Mercedes-Benz to execute the same idea except for the new generation, they need plenty of time to make sure the same success with the SLS can be preserved with the new model.

“We will do another sports car. It will be another true AMG in an interesting sports car segment,” Kallenius concluded. 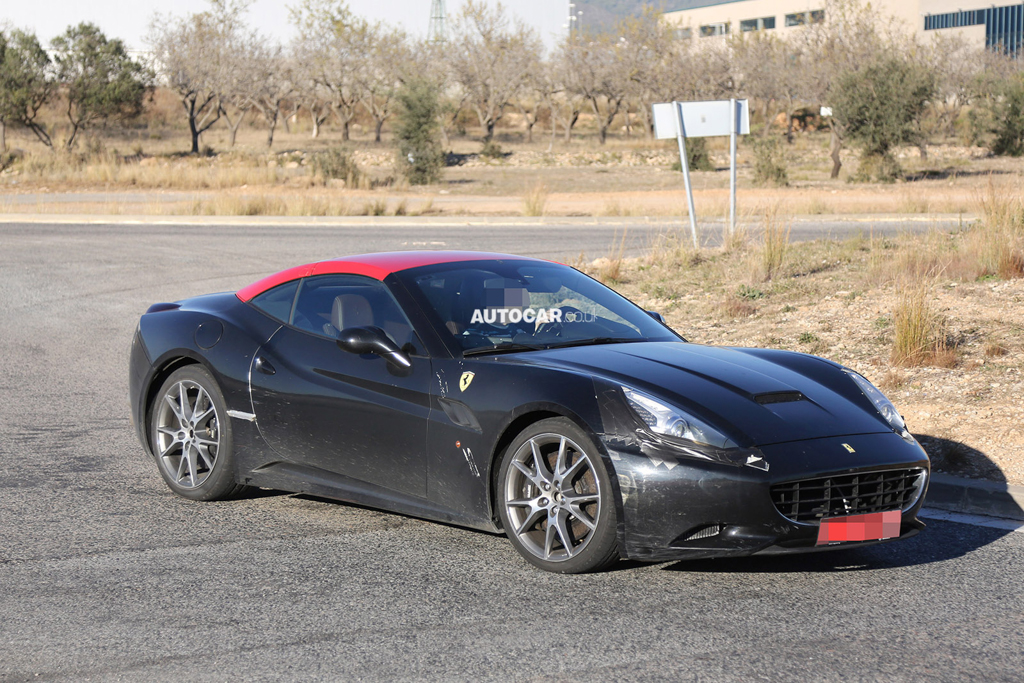 Report: Ferrari leaks images of the next California