BMW is under heavy scrutiny for its incoming and hugely anticipated M3 sedan and M4 coupe as the compact luxury sports cars enter their fifth generation ever. That said, many of us enthusiasts are wondering what exactly is in store. According to a new report from Motoring.com in Australia, word is that BMW’s M-Division will continue its tradition of offering harder edged M3 and M4 variants, much in the same way previous generations of M3 have featured more track-focused variants.

The trend is said to continue with the new generation as part of BMW’s centennial celebration of being in existence for 100 years in 2016. The supposed result, a lightweight (E36 fans would be grateful if the LTW term returned), track version of the all-new M4 coupe. More power is expected as well, but details were obviously kept to a minimum.

The interior will also receiving some component removals to aid in the mission to decrease the weight even more, improving the M4’s performance.

The new BMW M3 and M4 are expected to debut at the 2014 Detroit Auto Show in January. 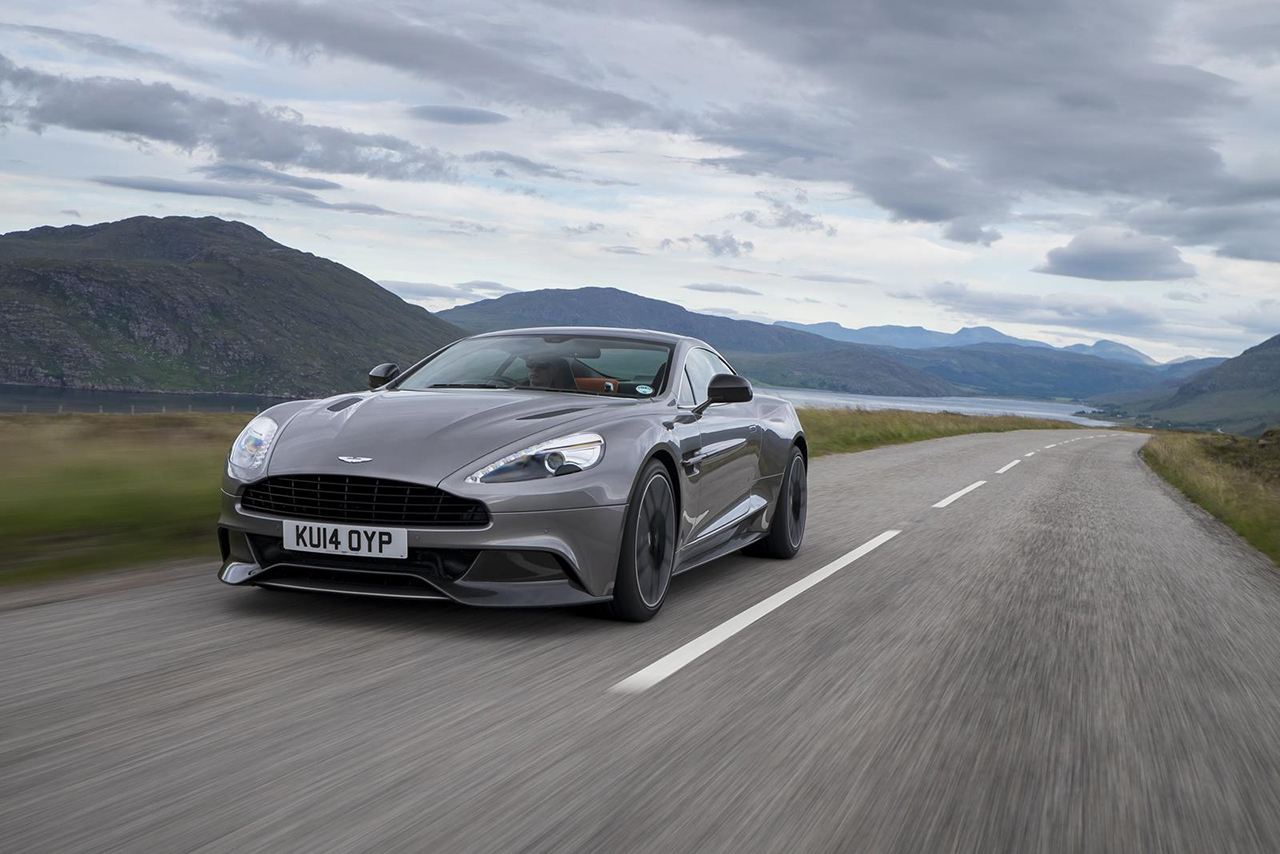