Taking on a bulkier and more rigid design that literally looks like something out of a recent Grand Theft Auto game, the Escalade will again be offered in two forms: standard short wheelbase and extended ESV edition, which will be 20 inches longer in overall length than the standard model’s 203.9 inch figure.

Under the hood sits a new 6.2L EcoTec3 V8 complete with Active Fuel Management cylinder deactivation and 420hp with 460 lb-ft of torque. The power is channeled to either the rear or all four wheels via a Hydra-Matic 6L80 six-speed automatic. GM’s wondrous Magnetic Ride Control is also standard to keep the near-three ton cruise-ship-on-wheels civil on the road.

Production is slated to begin next spring in Arlington, Texas.

The fourth-generation Escalade is an entirely new design yet instantly recognizable. Much of the story of Cadillac’s redesigned flagship SUV is on the interior, where new levels of luxury combine with the latest technology.

“Cadillac’s growth provides the ideal stage for the all-new Escalade to take a major leap forward,” said Bob Ferguson, senior vice president, Global Cadillac. “The 2015 Escalade is completely new and elevated in design and technology, inside and out. The clear objective is to once again assume the leadership position among luxury SUVs.”

From its introduction, Escalade quickly became the standard among luxury SUVs with a formula of bold design, powerful capability and luxurious accommodations for up to eight occupants. Three succeeding generations led luxury SUV customers to confer icon status on it. The 2015 Escalade takes design and technical elements from Cadillac’s product expansion to elevate the brand’s signature SUV.

Production of the 2015 Escalade begins next spring in Arlington, Texas. The product line will consist of the standard Escalade model, as well as the extended-length ESV edition, with offers a 14-inch-longer (355 mm) wheelbase and approximately 20 inches (508 mm) more in overall length, maximizing space for third-row passengers and 60 percent more cargo space behind the third-row seat than the Escalade.

The new interior features cut-and-sewn and wrapped materials, with wood trim options chosen for elegance and authenticity. Seats were engineered to be more comfortable and sculpted in appearance. The new interior is dramatically quieter, too, thanks to a stronger new body structure, new and enhanced acoustic material, and Bose Active Noise Cancellation technology.

CUE, Cadillac’s advanced system for connectivity and control, is standard featuring state-of-the-art voice recognition with touch controls common with the world’s most popular tablets and mobile devices. A standard 12.3-inch digital gauge cluster can be reconfigured with four themes and an available head-up display projects information onto the windshield. An available Blu-Ray DVD rear entertainment system includes a nine-inch, roof-mounted screen on Escalade and two nine-inch screens on Escalade ESV.

Escalade’s new technologies include safety features to help protect occupants before, during and after a collision, such as Front and Rear Automatic Braking, which relies on short-range radar technology and ultrasonic sensors to help the driver avoid front and rear low-speed collisions via a progression of alerts that extend to complete braking, if necessary.

Also new is the segment’s only Front Seat Center-Mounted air bag, which is engineered to provide additional protection to drivers and front passengers in far-side impact crashes, where the affected occupant is on the opposite, non-struck side of the vehicle.

Crafted interior
Craftsmanship defines the 2015 Escalade’s passenger space, designed to be one of the industry’s most authentic and luxurious cabins mixed with seamless technology integration for today’s connected luxury customers.

Real wood combined with premium cut-and-sewn materials and sueded accents, along with ambient lighting, were designed to add elegance to the interior design. Tight tolerances of the instrument panel and door panels, precision controls and triple-sealed doors were engineered and designed to reinforce a feeling of quality.

“An exceptional level of craftsmanship has gone into the redesign of the 2015 Cadillac Escalade, and it all centers on the premium materials and extensive use of cut-and-sew live stitching – the way fine furniture is produced,” said Eric Clough, director of design, Cadillac Interiors. “We designed Escalade with what we call the beauty of contrast. It offers a distinctive combination of bold, truck-like character, but also the refinement of the Cadillac form vocabulary and technology.”

The seats were designed to be more comfortable and sculpted in appearance with a reclining second row. The design incorporates dual-firmness foam that ensures long-trip comfort and helps retain appearance over time.

Intuitive technology
Technology is integral to the Escalade’s driving experience. New and enhanced features help make what already was one of the industry’s most-connected vehicles more intuitive.

The headlamps incorporate the industry’s first Total Internal Reflection LED high-beam function, which consists of four vertically stacked crystal lenses and LEDs. The low beam consists of five crystal lenses and LEDs that create the light pattern. The Cadillac script is branded in the headlamp bezel. Tall, thin vertical LED taillamps reach to the top of the Escalade and feature the brand’s wreath-and-crest insignia, which illuminates in the dark. Escalade also features LED-illuminated door handles on the Premium Collection.

“The new Escalade’s surfacing is sophisticated, and the sectioning of the body exudes more emotion to forge a new presence for Cadillac’s iconic SUV,” said Bob Boniface, design director, Cadillac Exteriors. “Our designers worked with the studio sculptors closer than ever to translate a two-dimensional vision into a three-dimensional representation that captures your attention from afar, and then pulls you in with beautiful details in the lamps, door handles and wheels.”

New inlaid doors fit into the body side openings instead of over the top of the body, significantly reducing wind noise and contributing to improved aerodynamics that help the vehicles slip through the air on the highway with less wind drag. Active air shutters close in front of the condenser/radiator assembly at certain highway speeds to improve aerodynamics for greater efficiency. A lightweight aluminum hood and liftgate panels reduce overall mass.

Body panel gaps are tighter throughout. The new liftgate is designed to be sleeker in appearance integrates the rear window wiper into the spoiler.

“Moving the rear wiper to the top of the glass and packaging it within the contours of the spoiler resulted in a clean appearance and improved visibility,” said Boniface. “It is an example of the attention to detail in the new Escalade.”

Performance and driving experience
The performance threshold for the 2015 Escalade lineup rises with an all-new, more efficient 6.2L V-8 engine rated at an SAE-certified 420 horsepower (313 kW) and 460 lb-ft of torque (623 Nm) – a nearly 5-percent increase in horsepower and 10 percent more torque. The greater torque delivers an enhanced feeling of power on demand, particularly from a standstill and at low speeds.

The engine is matched with the Hydra-Matic 6L80 six-speed automatic transmission with enhanced TapShift control.

Escalade’s performance is channeled to a more sophisticated chassis and suspension system, engineered for a greater feeling of solidity and a quieter, smoother ride. A fully boxed frame – composed of more than 75 percent high-strength steel – is the foundation for its ride quality. New shear-style body mounts help reduce vibrations transmitted into the vehicle.

Additional chassis and suspension highlights include:

Magnetic Ride Control is a real-time damping system that delivers more precise body motion control by “reading” the road every millisecond. Damping can go from full force to lowest force in a few milliseconds, or within three inches of road travel. It replaces conventional mechanical-valve shocks with electronically controlled shocks filled with a magneto-rheological fluid containing minute iron particles. Under the presence of a magnetic field, the iron particles align to provide damping resistance almost instantly.

Security measures
The new Escalade has been designed with greater security features to thwart theft attempts, including an intrusion sensor, inclination sensor and glass breakage sensors. Along with triggering the vehicle’s alarm systems, some of the features shut down key control systems to make it almost impossible to start or move the vehicle. The security features are supported by OnStar Stolen Vehicle Assistance, which can help police locate the vehicle.

Note: Information shown is current at time of publication 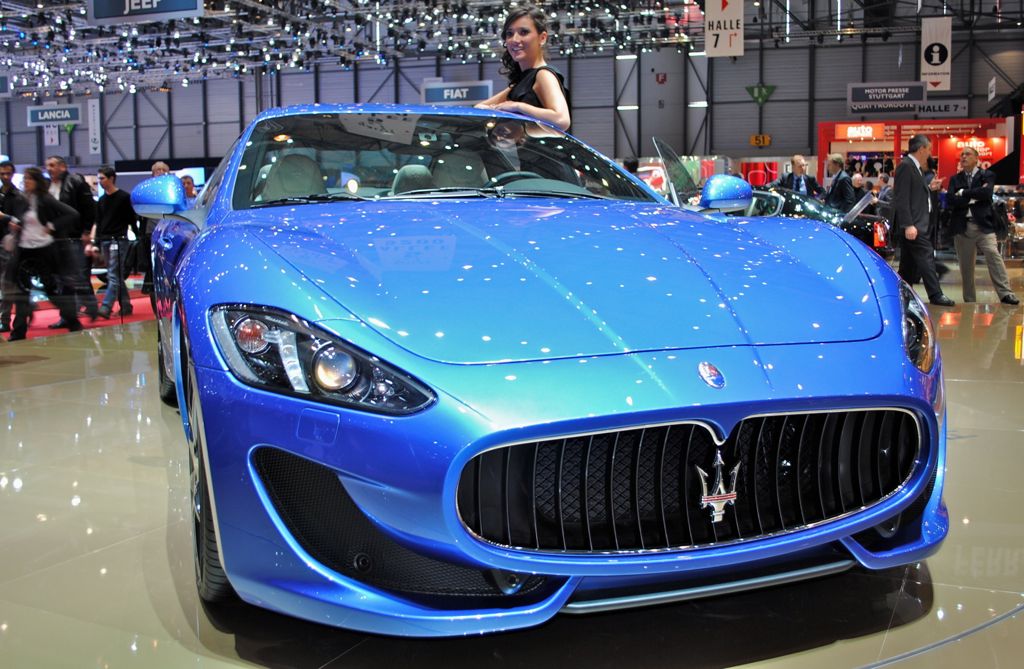 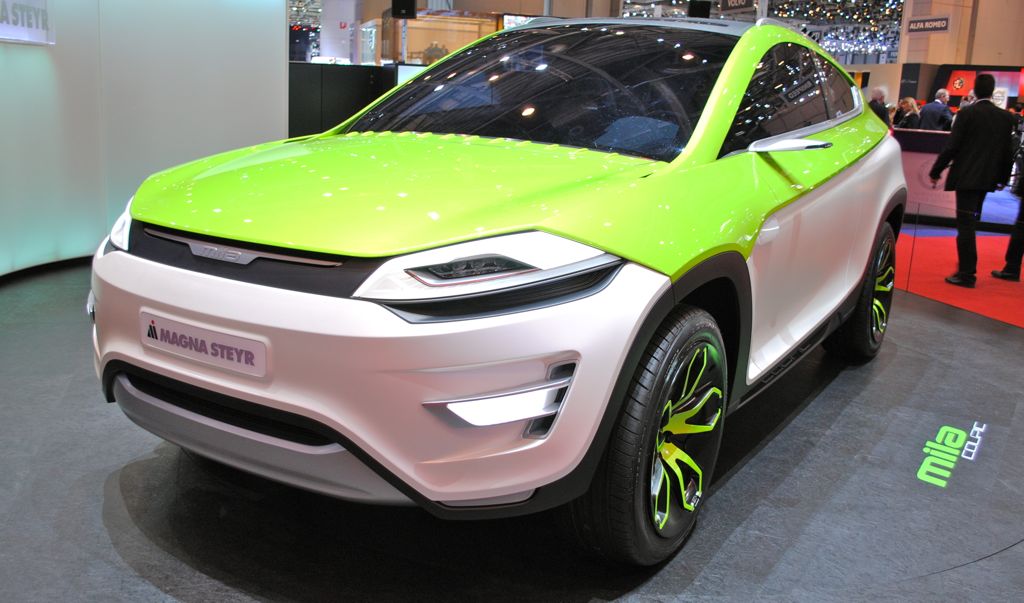 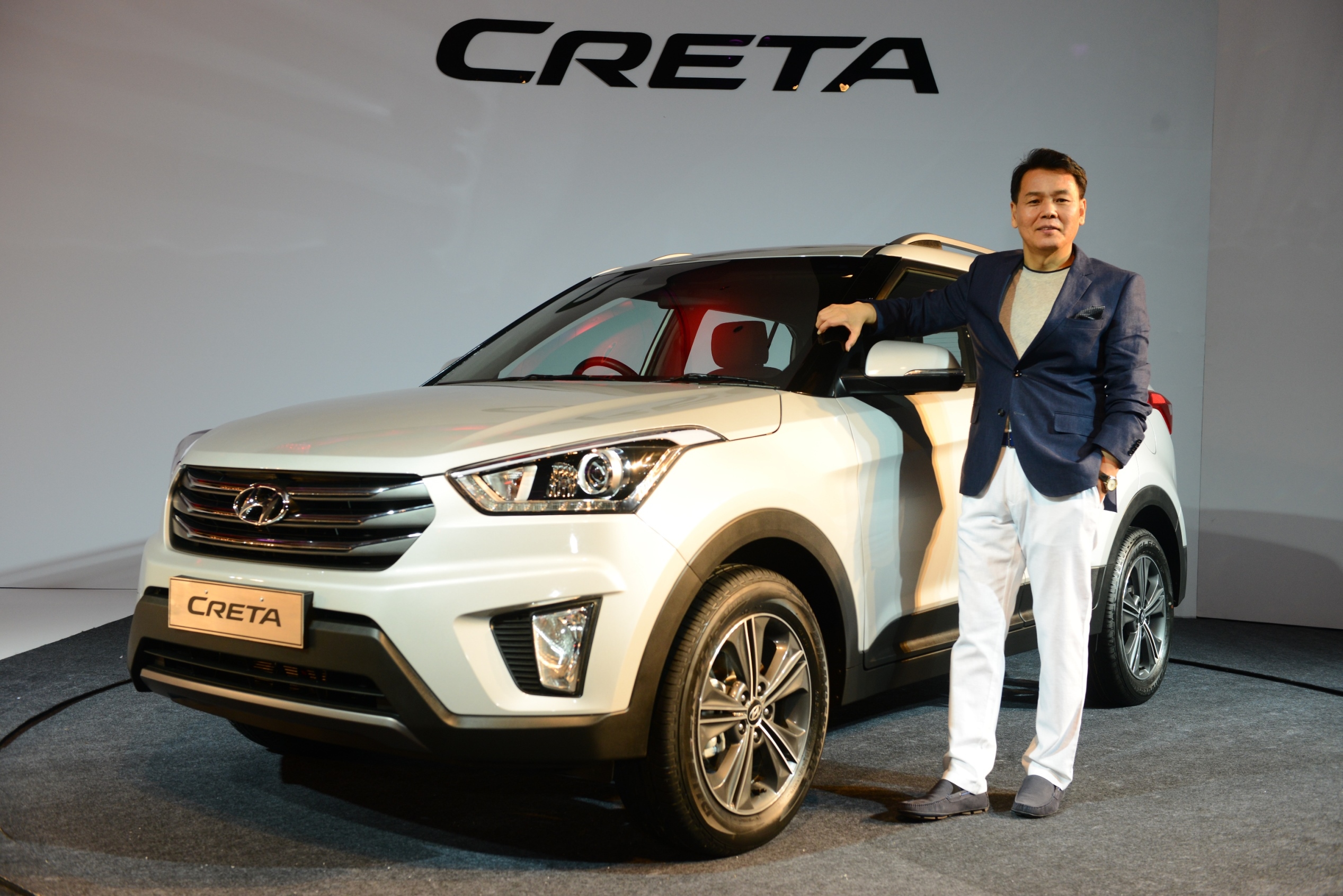