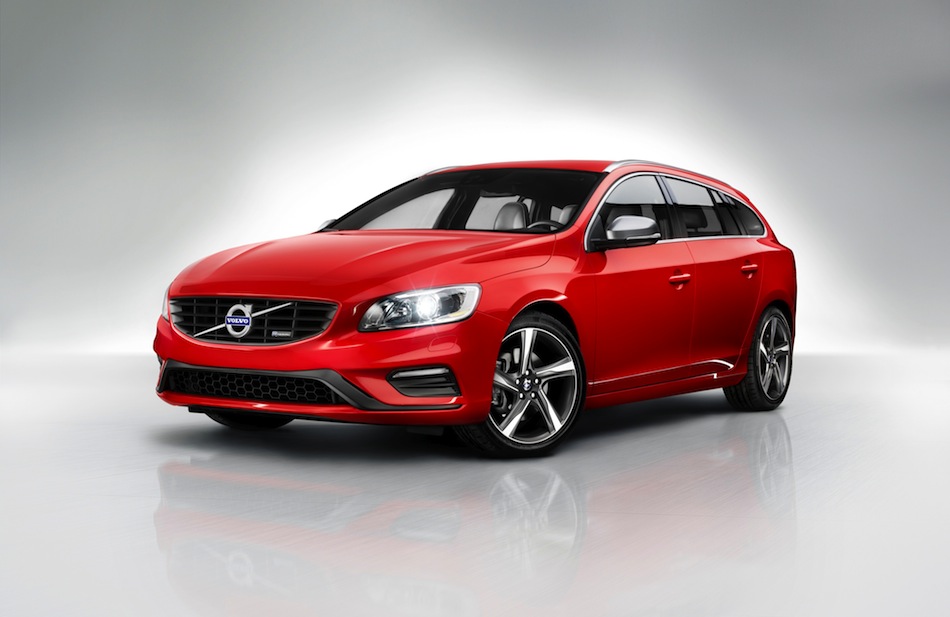 Volvo has been known to be prepping to bring its latest V60 estate wagon to the US of A amidst struggling sales and volume and heightened dealership demand. Resultantly, the Swedish automaker just revealed the engine options for the US-bound V60 estate.

Set to hit our shores in January, the new V60 will come with a total of three engine options: the base model will be equipped with Volvo’s latest Drive-E plug-in hybrid powertrain, mated to a 2.0L turbocharged four-banger, good for 240hp and 258 lb-ft of torque in terms of total output.

From the automaker known for its wagons, the new Volvo V60 is by no means ordinary. It provides all the handling of a dynamic sports sedan but offers additional versatility for people who need a wagon. Pricing and specifications will be announced at a later date.

Powered By a Range of Engine Choices

The V60 will feature front-drive power from the new Drive-E family and all-wheel-drive models will be powered by engines from Volvo’s current lineup. One of the Drive-E gasoline engines will be offered — a two-liter, turbocharged, 240-horsepower version.

“This is an exciting time of transformation for Volvo and shows our Swedish heart is beating strongly,” said Volvo Cars of North America President and CEO John Maloney. “The V60 signifies our first step in a gradual move toward powerful, highly efficient, four-cylinder engines across the entire portfolio of our vehicles.”

As a result, U.S. V60 customers can choose between the new engine and some current engines until Volvo transitions solely to Drive-E. At the top of the power heap is the performance-tuned T6 engine offered in the V60 R-Design, making 325 horsepower and 354 lb.-feet of torque.

The smaller, lighter Drive-E engines deliver considerably lower emissions and higher fuel economy savings — ranging from 13 to 26 percent depending on the engine to which they are compared. They also offer the opportunity to be augmented by electrification. Specific fuel economy numbers will become available shortly before cars with Drive-E powertrains reach retail outlets early next year.

Most Powerful Wagon in Volvo History

For the more performance-minded individual, Volvo’s R-Design version of the V60 promises a more intense driving experience. Decked out in distinctive R-Design visual cues, revved by the performance-tuned T6 engine and enhanced with Advanced Quick Shift — transmission optimization software that improves the speed of each gear change — the V60 R-Design will be the fastest and most powerful wagon in Volvo history. 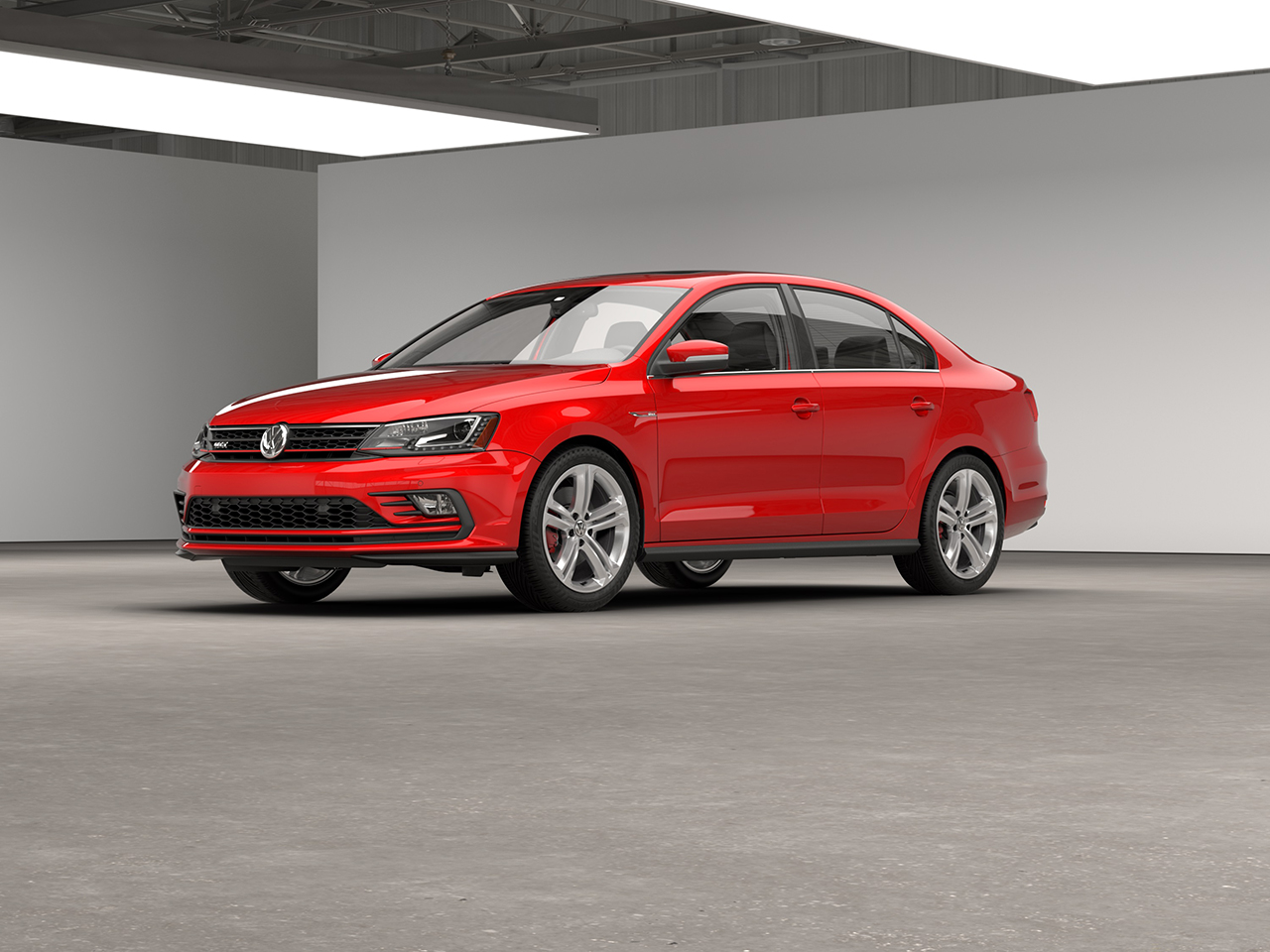 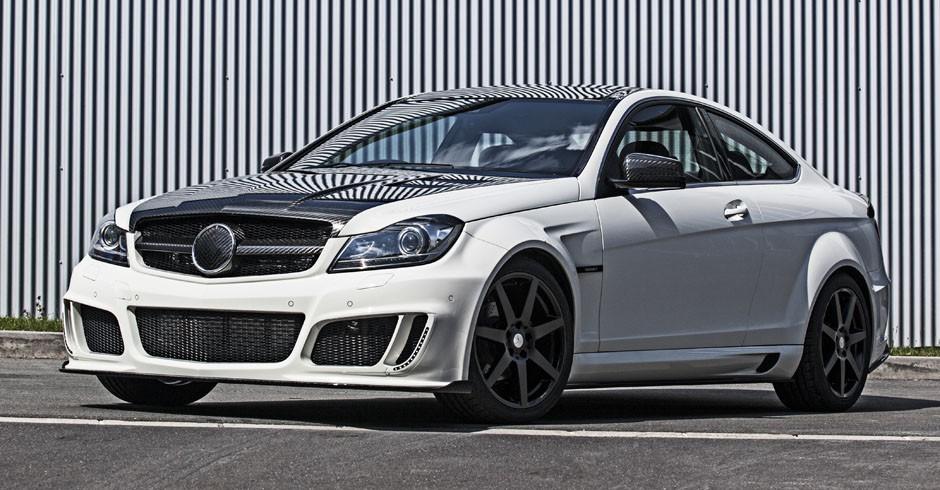