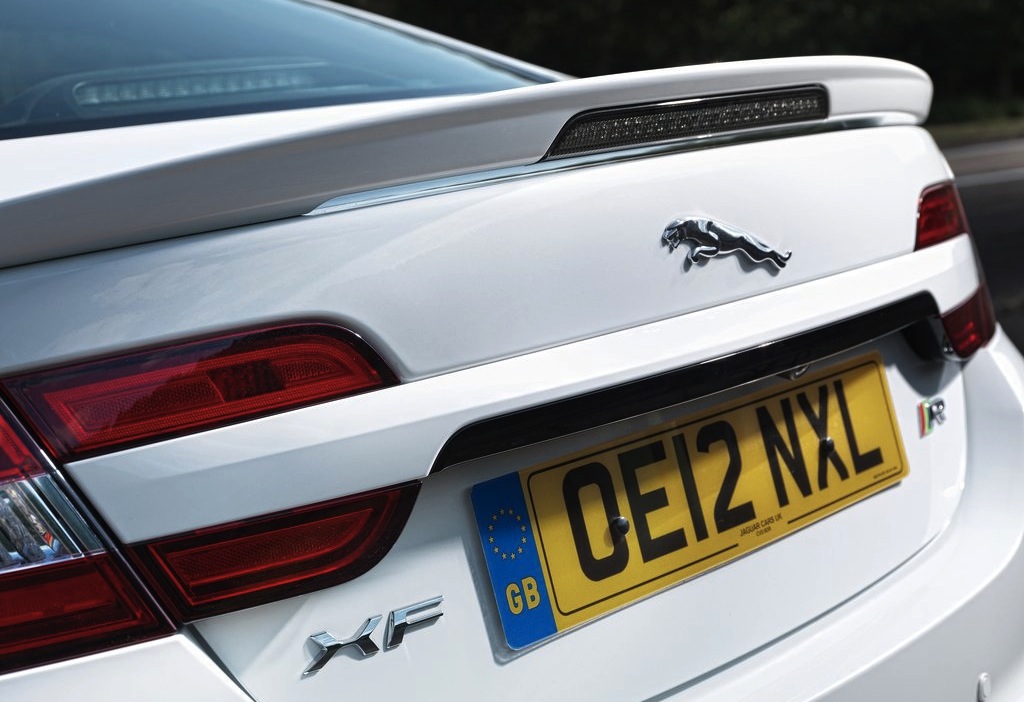 Jaguar has been working hard to up their game in the extremely competitive luxury market set and as part of their plan to step up their game, Britain’s Leaping Cat will apparently be unveiling the brand’s first ever crossover SUV. Though details and specifics have been all over the rumor mill as Jaguar still, approaches the whole new crossover venture as a potential project rather than something set in stone.

And to help potentially clear the wind for the crossover’s future, Australia’s CarAdvice spoke to Jaguar’s product planning manager, Steven de Ploey, said that the new Jaguar “XQ” may be based off the current Range Rover Evoque, though such a decision could be reversed. This is due to the fact that Jaguar might not find the Evoque’s off-road biased platform to be suitable for a road-going crossover like Jaguar’s intended version.

“We have two fantastic brands, clearly both with their own distinct identity. The Land Rover/Range Rover proposition is very much about capability, so clearly the platforms that they’re utilizing have been designed very much to deliver that definitive capability,” de Ploey told CarAdvice. “Jaguar is something quite different it’s about capability, but very much on-road focused capability. Clearly that the platform you need is a very different proposition from what you would have on the Land Rover side.”

Alternatively, de Ploey said that Jaguar is exploring the options, including the brand’s new PLA passenger car platform, which will underpin the supposed BMW 3-Series competitor. 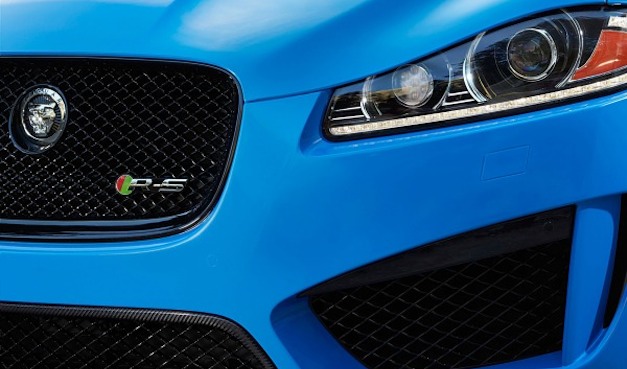 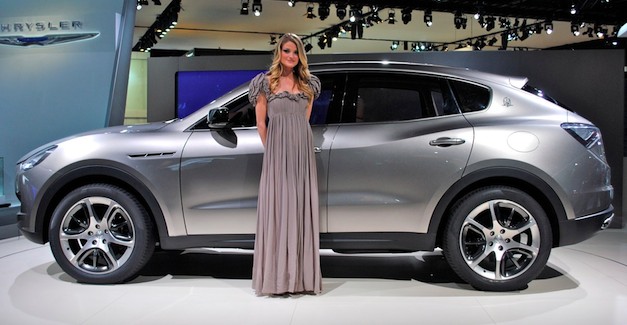