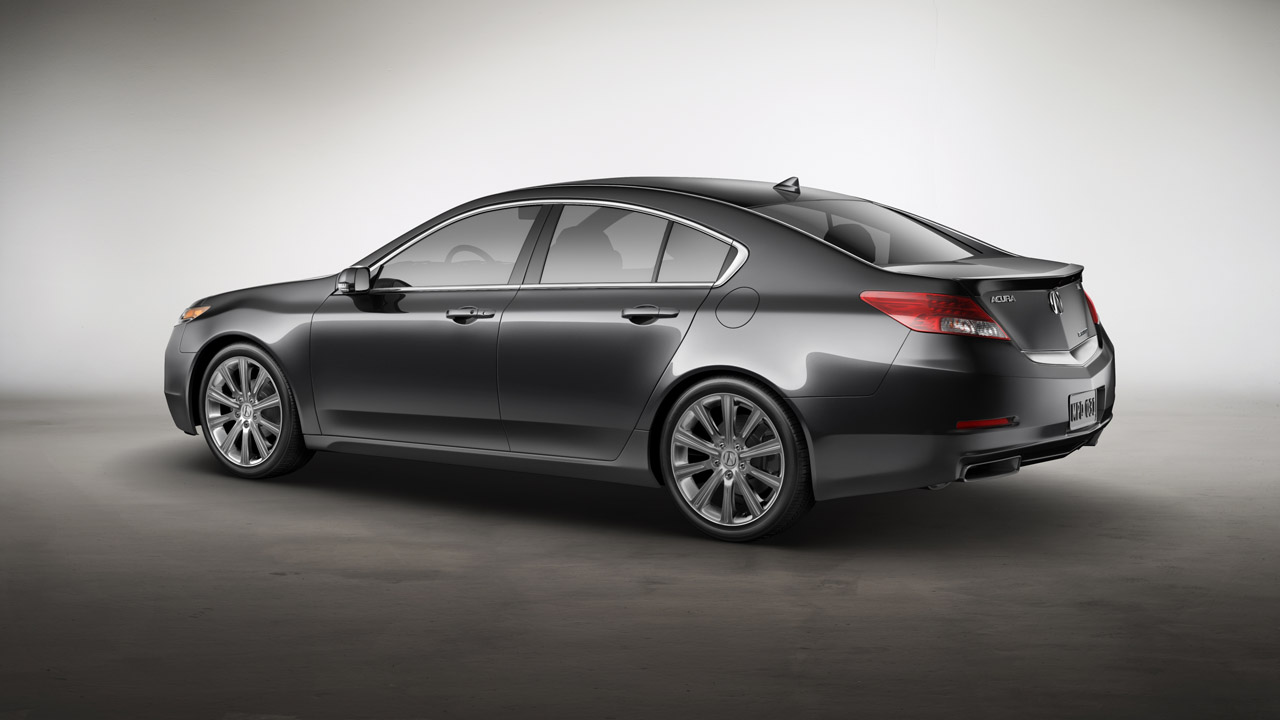 Acura is reportedly making a major change to its lineup by replacing one of its most important models with a completely new one. For the 2015 model year, the Acura TL is said to be completely replaced with an all-new model, dubbed the Acura TLX.

It will launch next summer in 2014 and will be based off other Honda Accord, much like all of the past Acura TLs. Though it will decrease in size in terms of the wheelbase.

Engines haven’t been confirmed, but you could expect the usual use of Honda’s J-Series V6 good for either 3.5 or 3.7L of displacement. The TL is offered with either a 3.5L V6 good for 280hp driving the front wheels or a 3.7L V6 capable of 305hp with all-wheel drive.

And due to the impending launch, should all result to be true, you could most likely expect a concept and production debut at one of the worldly North American auto shows, meaning Los Angeles, Detroit, Chicago, or New York. 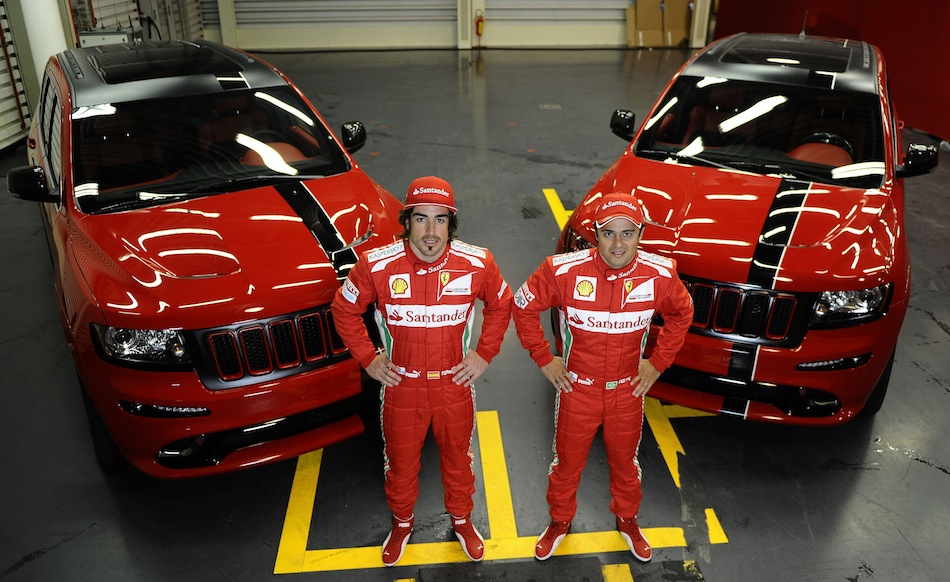