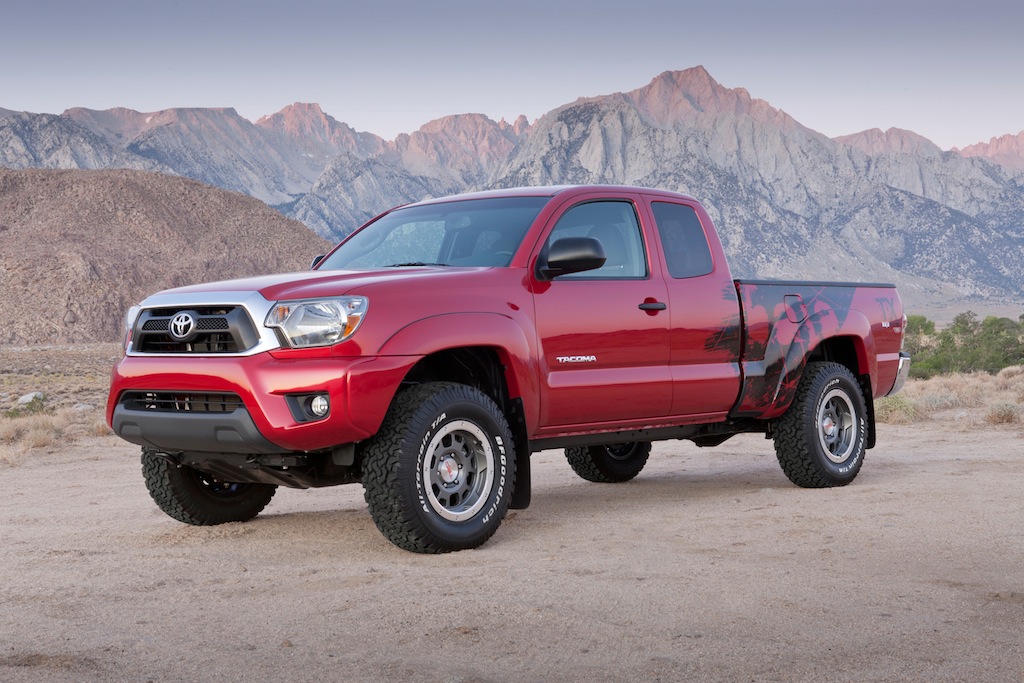 Toyota is cutting down on its mid-sized pickup offering, the Tacoma, presumably due to dwindling demand or the possibility that a replacement is on the way.

Firstly, Toyota confirmed in a press release that the new 2014 X-Runner variant of the Tacoma—the version that’s more road biased than all-terrain—is dead for the 2014 model year.

But more so, the Tacoma will no longer be offered in the basic regular cab form as “industry sources” have claimed that the Tacoma’s bed and cab combinations are being streamlined for 2015.

Nothing has been set in stone, but the mid-sized pickup market doesn’t seem to be quite as active as the full-size market here in the US. Either way, fans will have to stay tuned to see what’s up. 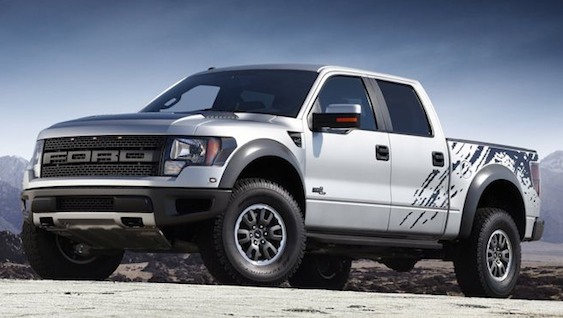