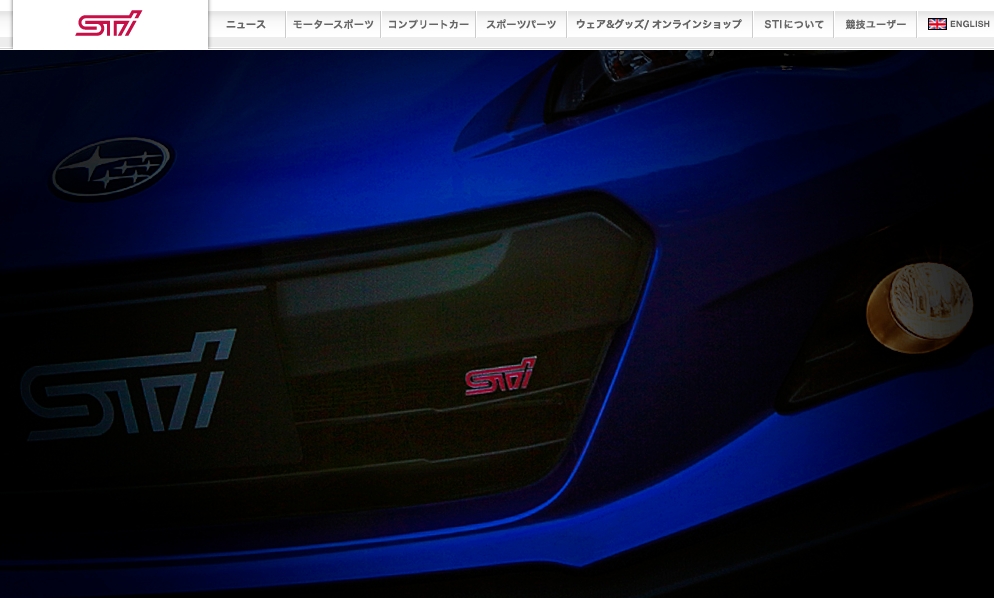 Subaru and Toyota have seriously made an impression with their BR-Z/FR-S/GT-86 collaborative sports car. But what kept us sitting at the edge of our seats was the possibility and idea if Subaru in particular was ever going to produce an STi version of its much-loved BR-Z sports coupe.

Skeptical cynics and enthusiasts alike have doubted that Subaru would ever make one, simply because there hasn’t been any official word of one in the works, nor has there been any evidence (such as spy car testing) to suggest that a BR-Z STi was on the way…until now.

AutoBlog’s catchy eyes have been able to spot a new teaser photos that have popped up on Subaru’s STi homepage in Japan, with pictures depicting what is clearly a modified STi front lower fascia that fits the current BR-Z’s design as well as a side gill with “STi” clearly stamped on the STI’s otherwise blank side-gill. The photo montage is then followed by a “Coming Soon” splash.

No details were obviously spared, but pretty much all doubts can be put to rest. The Subaru STI BR-Z is here, and it’s the one we’ve all been waiting for…