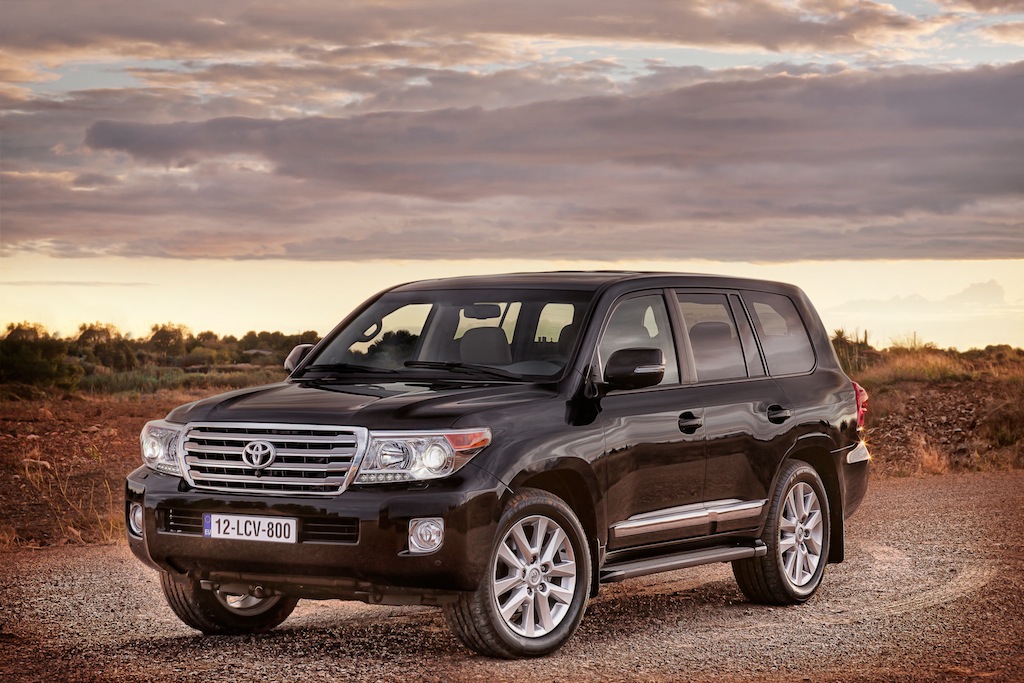 Most manufacturers of SUVs have been resorting to the crossover route by ditching older body-on-frame technology—similar to ones used on pickup trucks and even larger full-scale trucks—and utilizing unibodies.

SUVs have originally been built with body-on-frames, which means the body of the SUV sits on a pair of girders, welded together in a way to make a lower frame, which is where the engine, transmission, and suspension bits are bolted.

Though, due to various physical reasons, body-on-frame SUVs tend to drive like refrigerators on wheels, especially since many of them have to use solid axles at the rear. And to meet the demand for SUVs that “drive more like cars,” unibodies or monocoques are being favored because the crossover SUV’s body and chassis aren’t composed of more than one part—unlike body-on-frames. This allows for greater torsional rigidity, which in turn, allows for a stiffer chassis, resulting in better on-road driving dynamics.

Many have argued that unibody SUVs aren’t as capable as body-on-frame SUVs in the practicality department. Though brands like Land Rover, Jeep, and Mercedes-Benz have thoroughly proven that they are.

Either way, body-on-frames are also favored by off-roading enthusiasts for their ability to achieve higher tow ratings and greater durability with the serious stuff. That said, Toyota has reportedly expressed desire to continue delivering to the off-road enthusiasts by sticking to their body-on-frame roots for many of their future SUVs, rather than using unibodies.

“There are multiple customers for us,” Toyota’s Motoharu Araya said to AutomotiveNews, the brand’s global truck and SUV executive chief engineer. “Some want to drive off-road, some want to tow with their families, and some want to commute. Towing and durability are very difficult with a monocoque vehicle.”

Though Araya didn’t specify as to what Toyota has in store for any of their future SUV models. Araya did say Toyota is still willing to provide enthusiast-aimed examples like the FJ Cruiser as long as the demand is there. 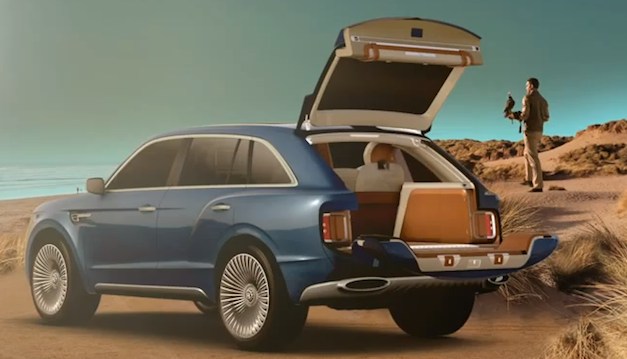 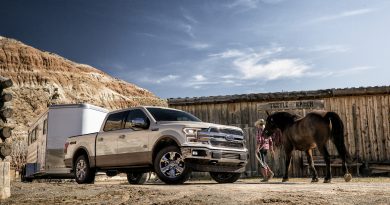