Rumors had it that Honda and McLaren were seriously considering the act of forming an alliance between each other on production cars after the two automakers’ F1 racing teams joined forces for some coming seasons. Only this rumor was to be denied by a report by AutoCarUK, who apparently spoke to “an inside source” on the matter.

Now though, AutoCarUK is back with another report, which suggests that McLaren and Honda might actually collaborate on road-going projects while the two work together on F1 racing technology. The British automobile news outlet spoke to McLaren’s F1 head honcho, Martin Whitmarsh, who apparently confirmed the potential.

“It’s a pure Formula 1 contract, but we’ve already been looking at automotive technology and we’re sharing that very openly,” Whitmarsh told AutoCarUK at a recent Grand Prix event in Hungary. “Our road car strategy at the moment has no other automotive partner and Honda would be a good place to collaborate.”

Though Whitmarsh emphasized that any collaboration, should it happen, will not see results until several years down the line. Additionally, since McLaren already released the P1 to accompany the automaker’s only offering, the MP4-12C, with word that a Porsche 911-competing P13 is on the way, McLaren’s expansion isn’t exactly a far-fetched idea.

“If you look at our product range, 12C is running and will run for a few more years. P1 has just been launched and P13, which is the follow-up car, is relatively developed, so actually it is something that you would see in quite a few years to come,” Whitmarsh concluded. 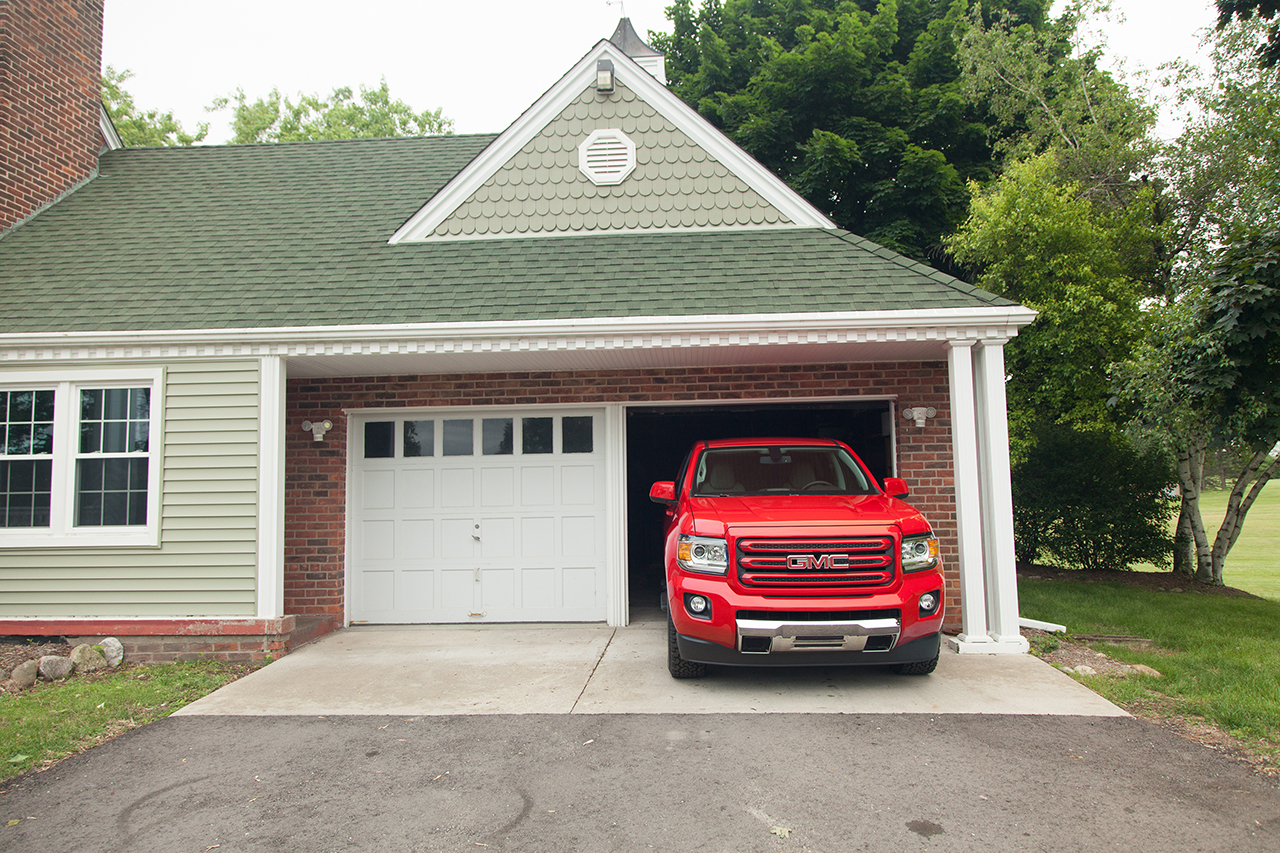 GMC touts midsize versatility with 2015 Canyon thanks to smaller size

July 22, 2014 Chris Chin Comments Off on GMC touts midsize versatility with 2015 Canyon thanks to smaller size