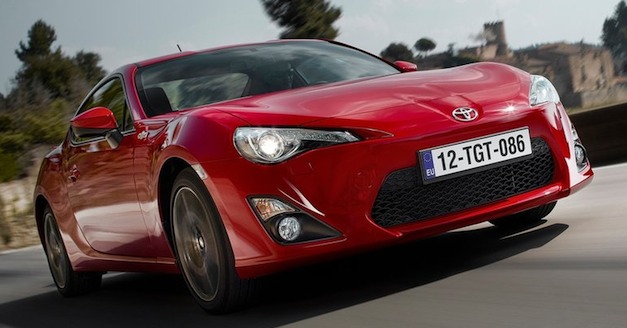 Australia’s Drive.com has supposedly received an update on the much rumored and much-anticipated BMW and Toyota sports car collaboration that has many betting money on the revival of the much revered Toyota Supra nameplate. According to the report, Toyota and BMW have between four to six options on the table as to how to proceed with this new sports car idea.

As of now, the sports car stands only in the research and development stage with both BMW and Toyota confirming their alliance to jointly create and produce a new sports car from the ground up. But of course, both brands have remained very quiet, keeping their cars very close.

“There is no decision on which direction we will go,” a BMW spokesman told Drive.com at a recent press release for the all-new 4-Series. “It could be a mid-engined supercar or a traditional front-engined sports car.  We don’t know yet. To get the green light from the BMW board, this will have to be a real BMW sports car, even with the Toyota involvement.”

BMW seems to be deep in the market researching side of the project as the spokesman emphasized that the only way BMW and Toyota can come to an agreement to proceed is if the market demand is there.

Though sports cars aren’t the only things that BMW and Toyota could work on together. Both auto makers have thoroughly proven they’re capable of producing extremely well-engineered automobiles. That said, both brands could even venture into various explorations into developing lightweight technologies, fuel-cell and hybrid developments.

And maybe yet, with a close friend working in a BMW dealer always telling me about the problems new BMWs seem to be returning to the shop for, Toyota could also lend a hand on improving BMW’s reliability. Ultimately however, what remains is the grand possibility that any of these innovations or technological advancements have a chance at finding their way into the production version of this sports car.

The possibilities are endless and either way, to have two great automotive giants working together on many projects could result into many great things. And to simply put it, I’m excited. 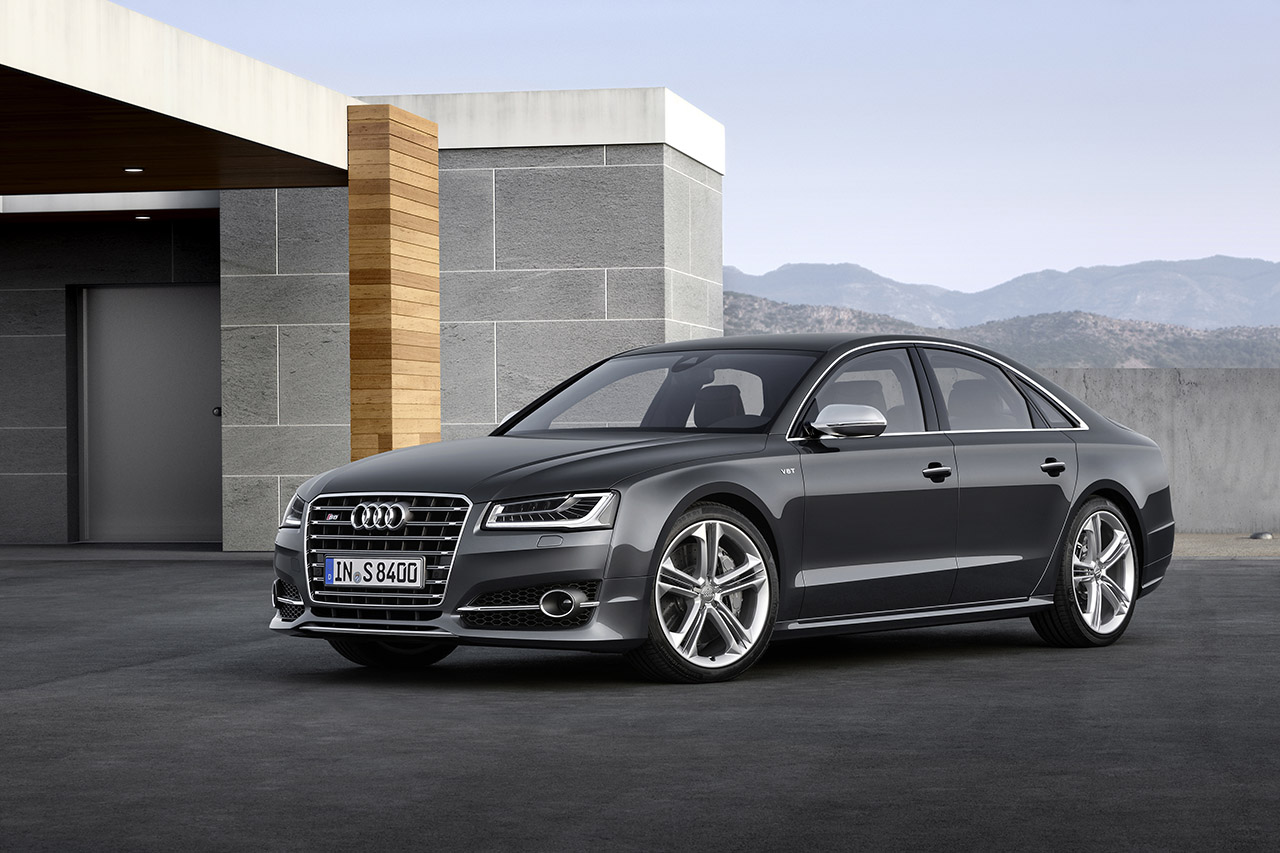 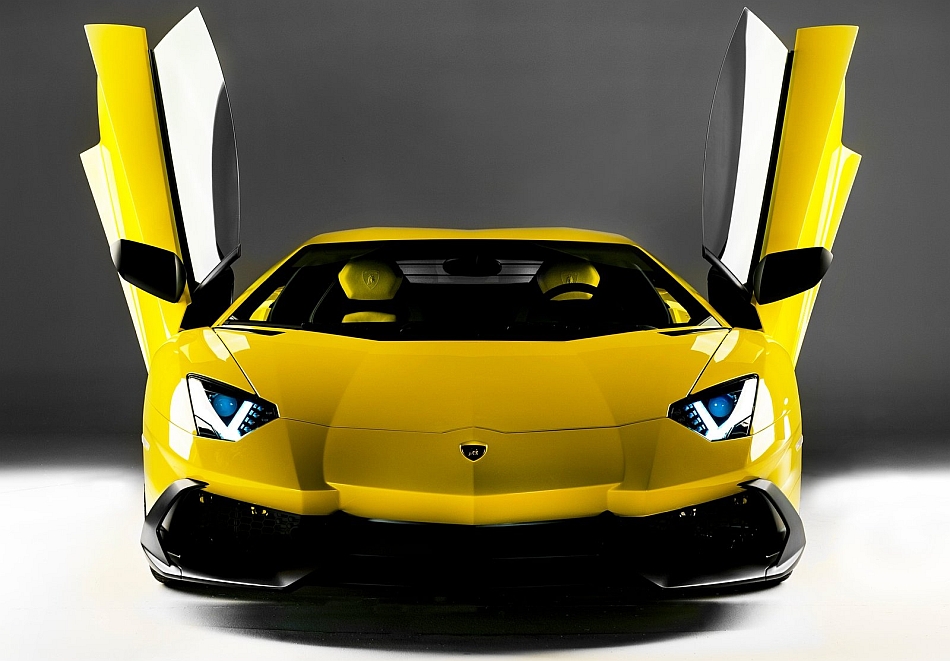