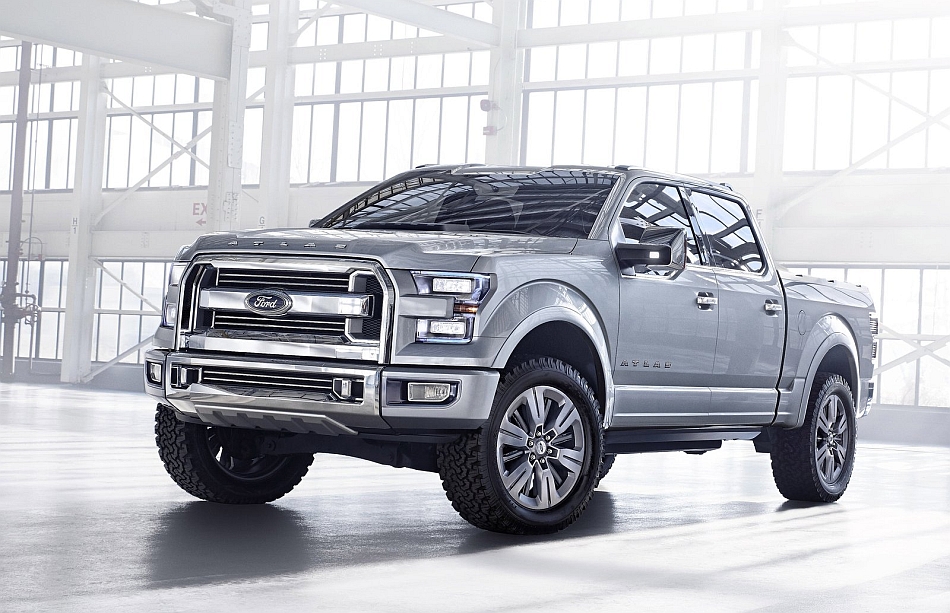 TheTruthAboutCars reports that Ford will be ditching its traditional use of steel for an all-aluminum body for the next generation Ford F150 pickup truck in bids to reduce weight and improve fuel economy.

The word apparently comes from an “anonymous” supplier source said that Ford has found ways to make the new aluminum construction workable for the new truck.

As expected, speculation points to the latest Ford Atlas Concept as a pointer for what to expect aesthetically. Power is said to be provided by the current gen’s usual mix of gasoline V6 and V8 engines with the possible introduction of a new 2.7L EcoBoost V6. And lastly, TTAC expresses confidently that a Raptor is on the way.

An estimated time frame is predicted in 2015.

But it should be noted that the use of aluminum could be controversial amongst pickup truck fans. This is due to the fact that aluminum requires quite a bit more finessing when it comes to repairing bent body parts as aluminum is harder to repair than traditional steel—anyone who’s dealt with body damage on an Audi aluminum spaceframe would know what I’m on about.

That said, because the Ford F150 is the ultimate utilitarian automobile here in the United States, it’s inevitable and obvious that millions of F150s take on heavy abuse with no issue. It will be interesting to see how the use of aluminum fairs on the new F150. 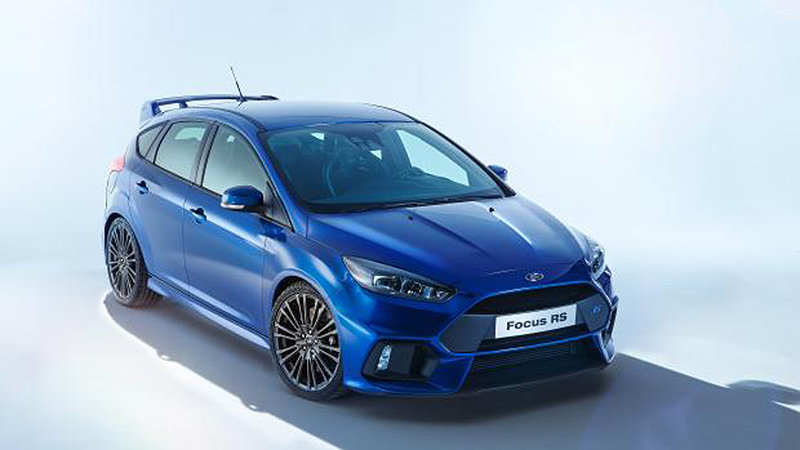 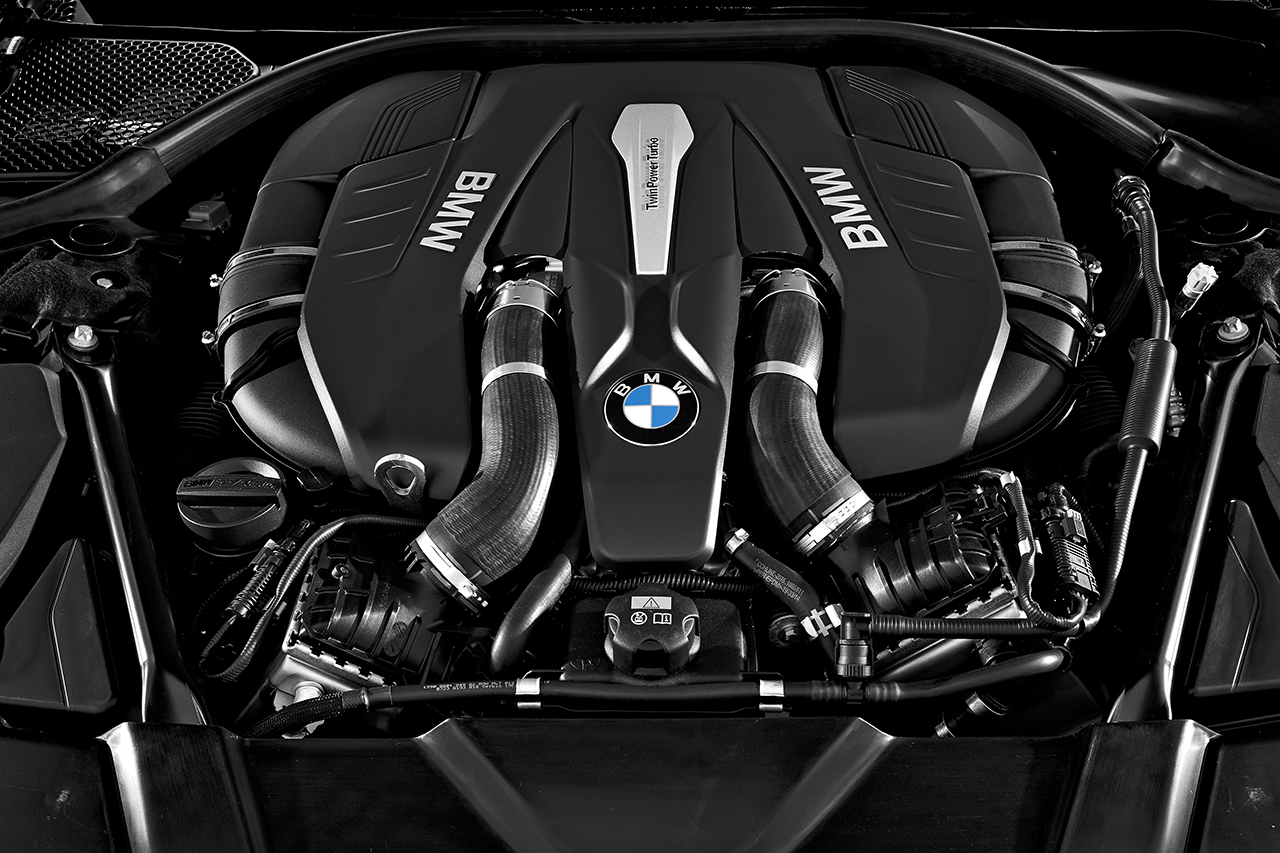