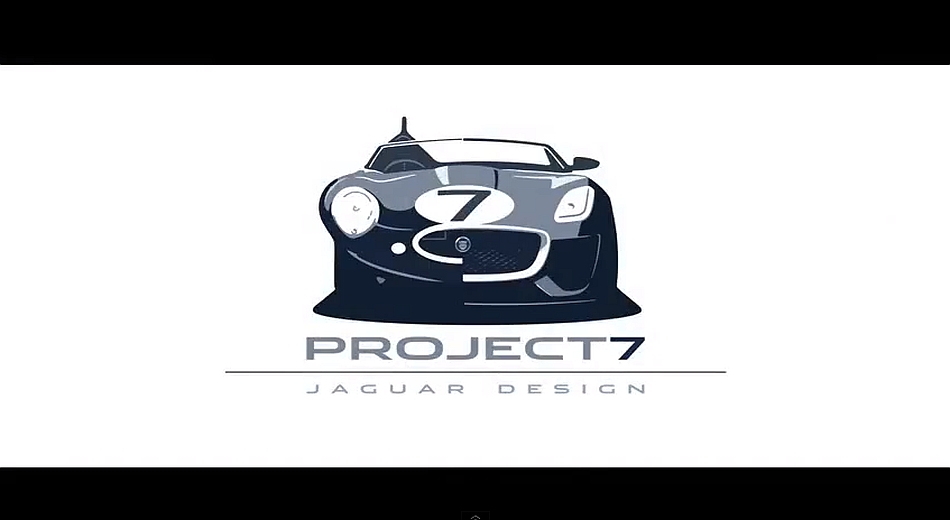 So, about that supposed Jaguar concept based on the F-Type that will be unveiled at this year’s Goodwood Festival of Speed in the United Kingdom, it’s not exactly the coupe version we were guessing towards, but rather a special version of the F-Type convertible, inspired by the famous D-Type racer.

The car is called the Project 7, and is an aluminum-bodied roadster with a protruding back, much like the original D-Type Le Mans racer from back yonder, 1954-1957 to be specific.

It is powered by Jaguar’s supercharged 5.0L AJV8 good for 550hp and 502 lb-ft of torque, mated to a ZF-sourced eight-speed Quickshift automatic, making the Project 7 capable of a 0-60 time of just 4.2 seconds for a top-speed of 186 mph.

And Jaguar even provided a little video teaser to give us a taste. All we can say is, be sure to jack up your volumes.