Now that the 2014 Mercedes-Benz S-Class is out, raising the bar for the full-size luxury executive sedan segment, BMW of course is hard at work to make sure that their 7-Series flagship is up to par. That said, AutoCarUK reports on some new details surrounding the next generation 7-Series after speaking to development boss Herbert Deiss.

Deiss referred to the next 7-Series as being the most technically advanced car in BMW’s history and will go on a massive diet as the next model will drop the traditional steel unibody platform for a new one that combines the use of steel, aluminum, and carbon fiber.

The supposed result, when comparing the current base 740i sedan, is a curb weight that will undercut the said 740i’s figure of 4,189lbs, and possibly even the current 5-Series’ base weight of 3,682lbs. That would be mightily impressive and would open up huge potential for performance. Never would we have thought we’d see a full-size luxury executive German land yacht on wheels dip below the two-ton mark…but props to BMW if they can pull it off.

This is obviously being made possible with BMW’s recent involvement with sustainable technology, thus making their cars more fuel efficient, which of course is only perpetuated by a decrease in weight. For instance, the technology being learned and discovered with BMW’s much-anticipated i3 and i8 cars will be—as predicted—transcending their way into the more mass-market offerings.

Internally referred to as the G11 7-Series, a choice of six-cylinder, V8 and V12 gasoline engines will be up for option, as well as some six-cylinder inline diesels. A gasoline-electric plug-in hybrid version is also planned. All will supposedly feature ZF’s latest nine-speed automatic gearbox though this is unconfirmed. Rear-wheel and all-wheel drive will also be up for choice.

And lastly, the big question still remains, if BMW will jump on the high-performance full-size luxo-barge to combat the long-running and very successful AMG-fied Mercedes-Benz S-Class AMG. As of now, BMW’s current plan of a 760-based xDrive M Performance model donning a twin-turbocharged 4.4L V8 is the only known option on the table. 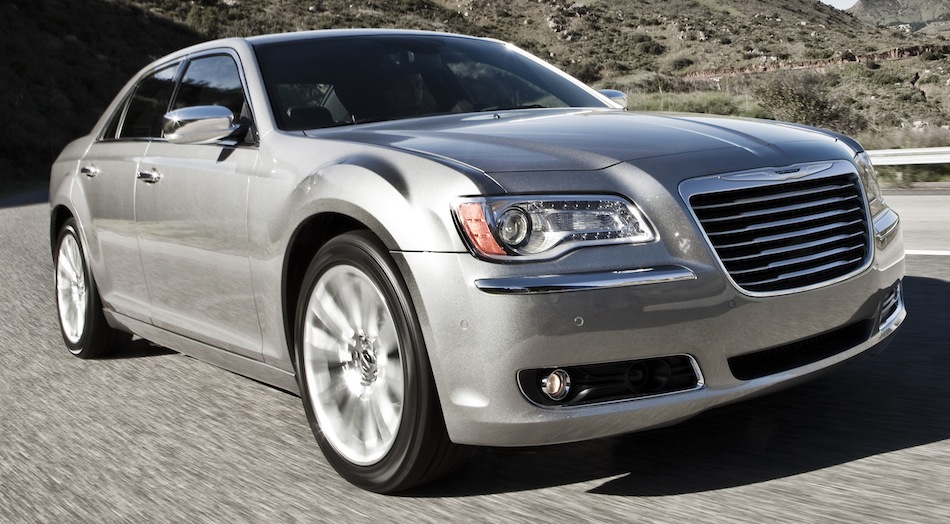