Cadillac recently announced the official price mapping for its all-new and very much-anticipated CTS sedan, which promises to up America’s game in the midsized luxury segment. For the 2014 year, the new Cadillac CTS sedan starts at $46,025 with the $995 destination fee, which is about $7,000 more than the last generation model.

But the extra money is supposedly justified by extensive reengineering, which has allowed the new generation 2014 Cadillac CTS to lose 244lbs while gaining in size when compared to the last model. That also is said to make it the lightest car in its segment. And from plain old physics, the less weight, the better, in nearly every aspect.

Base engines start with GM’s latest 2.0L Ecotec turbocharged four-banger good for 272hp, allowing for a 0-60 time of 6.1 seconds. The 3.6L LFX V6 is also optional, good for 305hp and 264 lb-ft of torque. Both engines are mated to GM’s first ever eight-speed automatic, driving either the rear or all four wheels.

The top spec model is of course, the V-Sport model, until the bonafide CTS-V gets an official launch. That is driven by Cadillac’s all-new twin-turbocharged V6, which drives the rear wheels only. The base price for the CTS V-Sport is $59,995, with the $925 destination fee.

Expect the 2014 Cadillac CTS in  your local dealers by fall of this year.

DETROIT – When the all-new 2014 Cadillac CTS sedan arrives in dealerships this fall, it will offer more interior space, power and technology with more than 20 new standard features compared with the current model.

Inside and out, the third-generation CTS sedan grows, ascending into the heart of the midsize luxury market, with an all-new design that is longer, lower and leaner. The new CTS is five inches longer, expanding interior space, but also 244 pounds lighter than the previous model. It is expected to be the lightest car in its segment.

“CTS has always been Cadillac’s centerpiece, and as our brand expands and elevates the car properly grows to its true place” said David Leone, CTS executive chief engineer. “With last year’s addition of the award-winning ATS compact luxury sedan, CTS will directly challenge the luxury midsize competition with uncompromised performance, luxury and technology.”

The 2014 CTS standard model will start at $46,025, including $925 destination. Three Collections of option packages – Luxury, Performance and Premium – will be offered with either the 2.0T turbocharged four cylinder or 3.6L naturally aspirated V6 engine in either rear- or all-wheel drive.

CTS will be offered with a choice of three powertrains, including a 2.0L turbocharged four-cylinder engine that puts out 272 horsepower and goes from zero to 60 mph in 6.1 seconds – 1.5 seconds faster than the outgoing model. Standard front Brembo brakes with ferritic-nitro carburizing, or FNC, anti-corrosion rotors give CTS braking performance that Cadillac expects to be best in the segment. Magnetic Ride Control, the world’s fastest-reacting suspension and a hallmark of V-Series models, is now standard on base models with 18-inch wheels.

The Vsport model contains the highest-performing components, led by the all-new Twin Turbo V6. The CTS Vsport model starts at $59,995, including $925 destination, and comes equipped with an electronic limited slip differential and eight-speed automatic transmission in RWD only.

Inside, all CTS models are equipped with CUE, Cadillac’s breakthrough system for connectivity and control featuring an eight-inch fully reconfigurable touch screen. CUE brings tablet-like functionality into the CTS with functions such as haptic feedback to confirm selections, proximity sensing to reveal hidden icons, gesture recognition and capacitive touch. A 5.7-inch display in the instrument cluster allows the driver to control radio, phone and navigation functions through steering wheel controls without having to take his eyes off the road.

CTS will come with an 11-speaker Bose premium audio system with HD radio capability. Users will have several options for streaming portable media devices with three USB ports and one auxiliary and SD card port.

Cadillac has been a leading luxury auto brand since 1902. In recent years, Cadillac has engineered a historic renaissance led by artful engineering and advanced technology. More information on Cadillac can be found at media.cadillac.com. 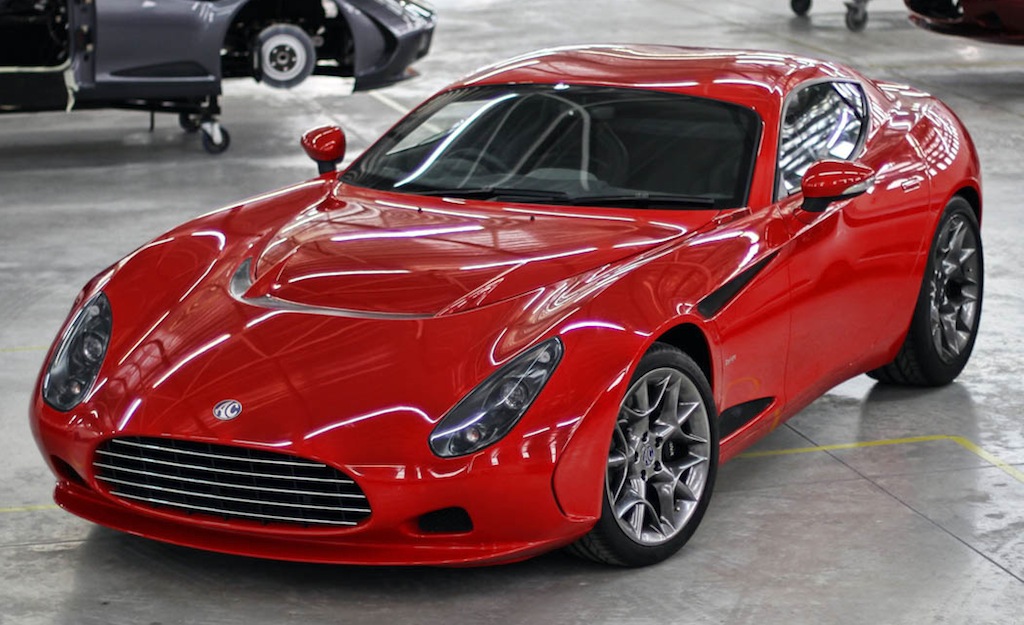