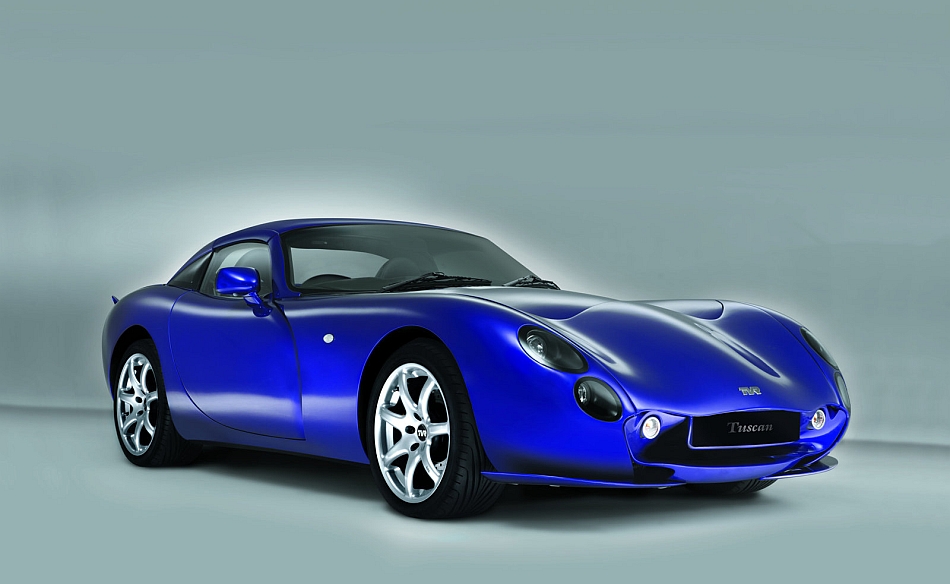 So it’s pretty well-known now that TVR is making a comeback, as recent reports have indicated that British businessman Les Edgar purchased TVR Automotive Ltd. from former Russian entrepreneur, Nikolai Smolensky. Edgar has been cited to be successful from the computer gaming development industry and admitted to having no experience in the car industry. However, he is reportedly a very avid petrolhead.

Through a rather interesting interview with PistonHeads.com, Edgar was described to be very confident and enthusiastic about his acquisition. He admitted to owning TVRs in the past, though was very quiet with his specific information. But to the better part, Edgar says that their current goal is to not “carry on the bullshit that for years and years has been surrounding the marque, we want to stop that now.”

Edgar also elaborated by saying that he and his new team are adamant about “getting it right,” especially since TVR does essentially have to start from the ground up again, similarly to that of a modern day startup, like Tesla or Fisker.

But more so, after reading through the replies to the questions asked by PistonHeads.com, Edgar seems like he has a very prominent mission, which is to revive TVR back to the way it was when it first at its peak. Additionally, he thoroughly seemed to acknowledge that it will be a long, uphill battle for them as they attempt to get TVR on the map.

Either way, it’ll be interesting to see how this plays out on the long term. And it certainly would be nice to see some US-bound TVRs.

October 28, 2009 Omar Rana Comments Off on Porsche’s product plans outlined for the next four years

Pagani C9, Zonda replacement, coming at the end of 2010