AutomotiveNews reports via Reuters that Tesla Motors is indeed working on a small crossover that will also share a platform with a potential new compact sedan. Tesla’s CEO Elon Musk reportedly said that we could expect the two new models to hit our dealers within “the next three to four years.”

The new models will both undercut the Tesla Model S’s $70,000 base price with the crossover even reaching production by 2014. It is said to utilize gullwing doors and will be targeted at the BMW X1 and Audi Q3.

The compact car on the other hand is internally referred to as Gen 3, as it will be a competitor against the Audi A3 and BMW 3-Series. A projected starting price of around $30,000 is expected.

Additionally, behind the scenes, Tesla has been vamping up the expansion of their Supercharger network to allow for faster charging throughout Canada and the United States. By the end of this month, 25 charging stations are expected to be in place throughout the country, mainly in Chicago, Denver, Houston, Seattle, and Portland.

By next year, Tesla hopes to have up to 200 stations up and running in the country. 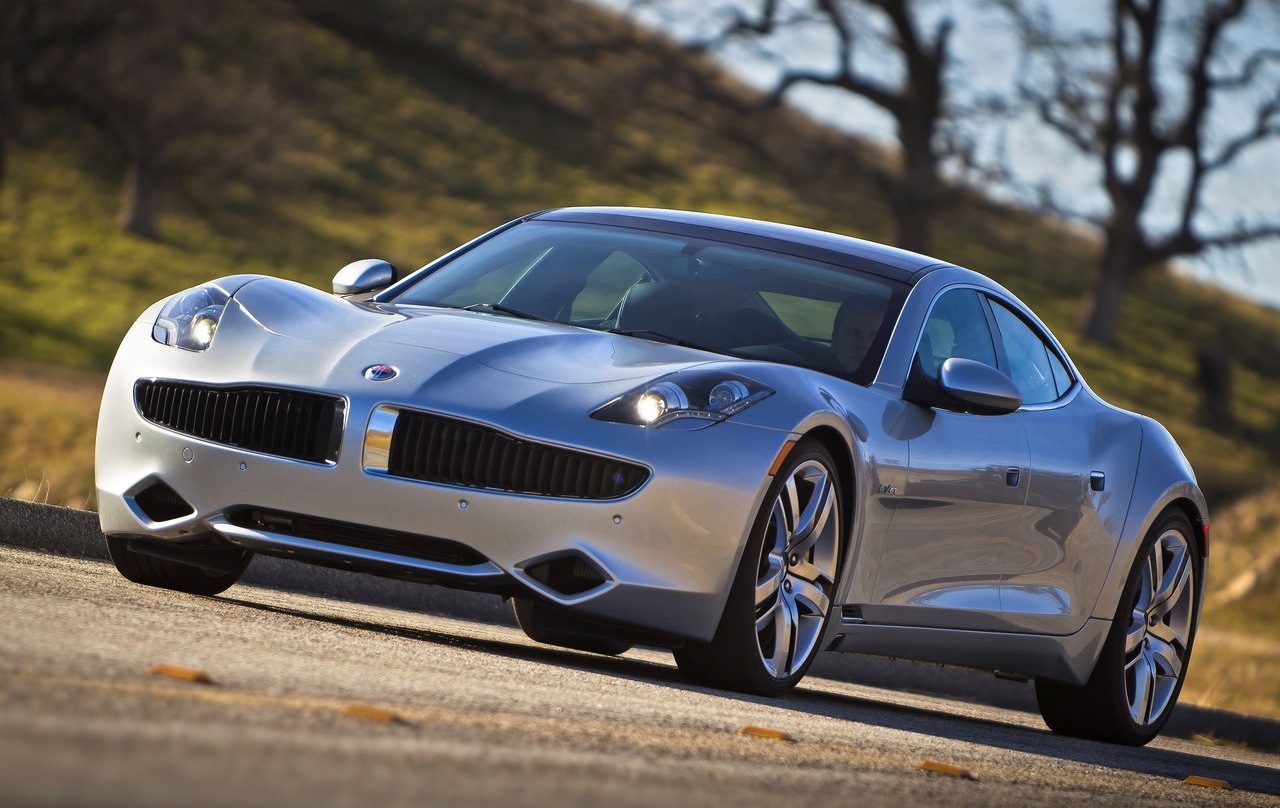