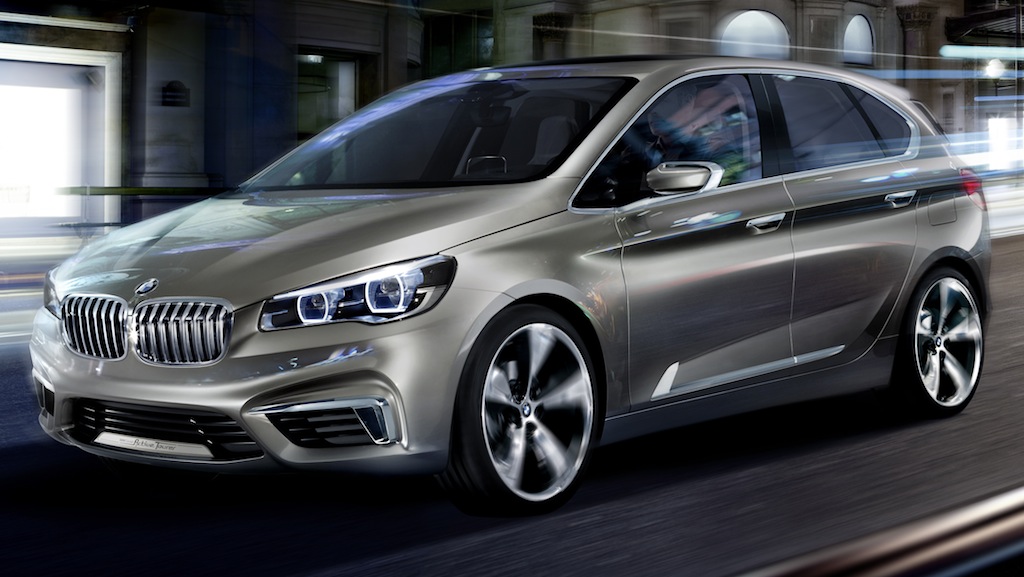 AutomotiveNews recently sat down with BMW of North America’s CEO, Ludwig Willisch, who hopes to bring the Roundel back up to first place in terms of the luxury sales race. That said, BMW as a whole are placing their bets on their future models to help achieve this goal. Though this has arguably led to a dilution of the brand’s core philosophy, which is what made the Bavarian automaker so successful to this day.

What AN was able to learn were some details surrounding the brand’s future models. So far this year, three new models have or will have been added to the lineup by the end of this year. Earlier, we saw the revealing of the 3-Series GT crossover and the recently redesigned X5 SAV crossover. Next in the pipeline is the new 4-Series convertible, which is going to be the 3-Series coupe replacement.

Addition to the incoming 4-Series convertible, Willisch reportedly said that the next generation 1-Series sedan won’t make it to our market for the foreseeable future. Instead, a new compact based on the Concept Active Tourer will take its place and yes, will be front-wheel driven.

As for what BMW could have as a potential competitor for the new Mercedes-Benz CLA compact, Willisch said that the new 320i is their answer to that. Though the 320i’s success will be gauged later in the year.

Additionally, one of the primary goals for BMW is to increase their customer satisfaction ratings, as well as their quality surveys, which Willisch confidently said that they could accomplish within three years.

Despite recalls, Toyota Prius owners stay loyal to the hybrid 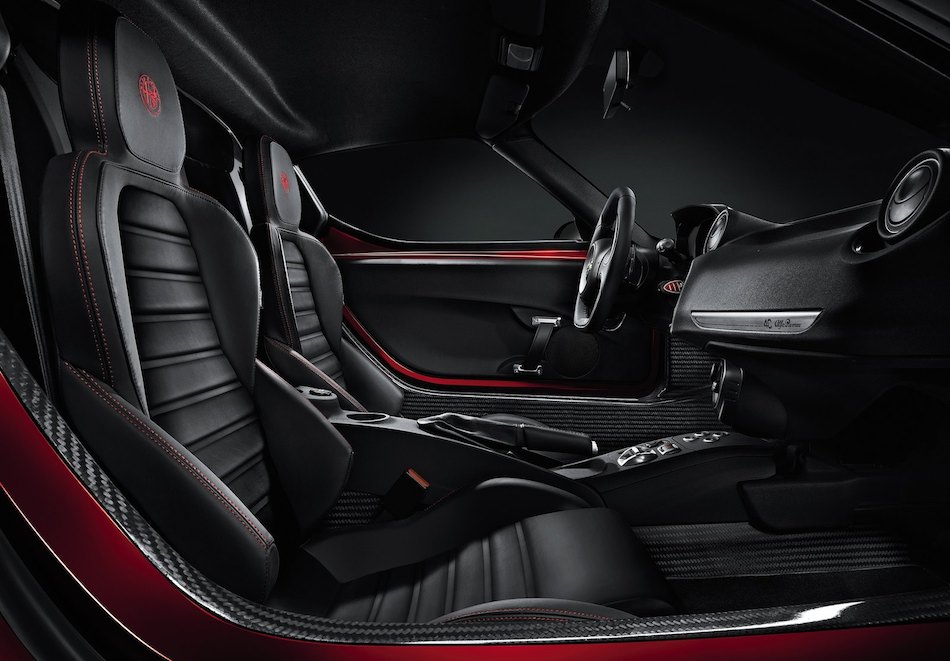