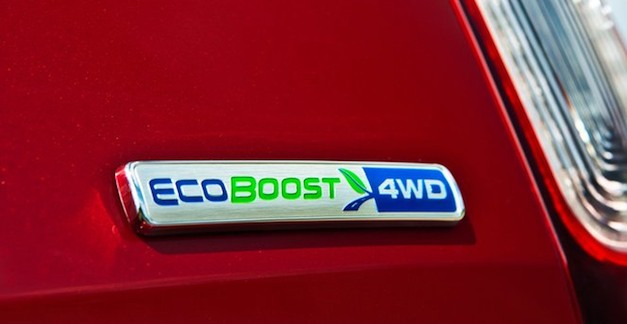 AutomotiveNews Europe reports that Mercedes-Benz’s corporate parent, Daimler, has expressed interest in possibly collaborating with Ford on gasoline engines. After Daimler reportedly took a look at Ford’s recent line of EcoBoost engines—specifically the all-new 1.0L three-cylinder—the German auto conglomerate was quoted calling it “interesting and impressive.” And this is coming from the guys who havr a very long history for making very robust, technologically advanced, and above all, sturdy engines.

“It’s a very interesting and impressive engine,” Roland Kemmler told AutomotiveNews Europe, Daimler’s current engine development director for Mercedes-Benz. “We have had some discussions with Ford engineers about this engine.”

As visibly seen throughout the automobile industry, corporate alliances to collaboratively produce automobiles is a growing trend behind the scenes of us end users, the customers. As of recent, we know BMW and Toyota are working on some things, while Renault-Nissan is currently working with Infiniti.

Resultantly, Ford may end up sharing information with Daimler as automakers are desperately looking for ways to meet the strict environmental mandates affecting automobiles—CAFE requirements and air pollution standards to name a few.

Daimler’s interest in Ford’s EcoBoost three-banger is mainly related to the next generation Smart cars, which may utilize such an engine. As of now, the relationship between Daimler and Renault has led to a turbocharged three-cylinder engine that’s currently in the works. 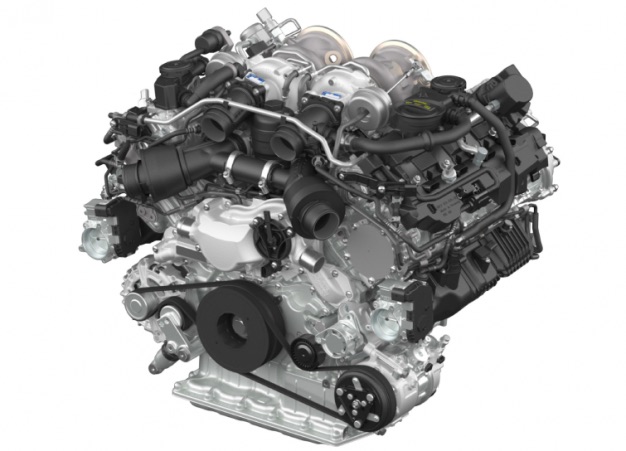