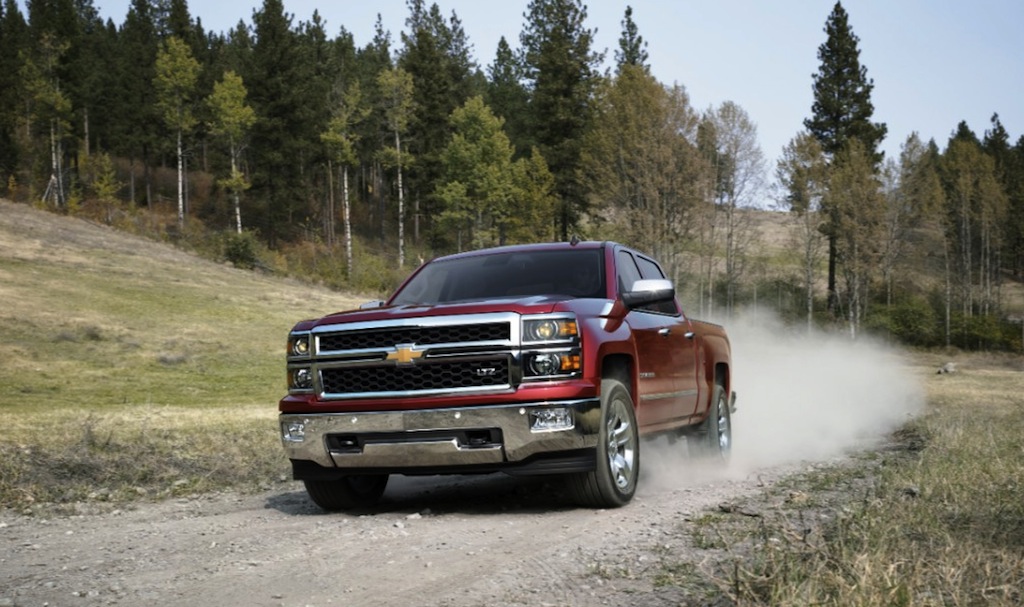 Edmunds reports that Chevrolet is looking to expand its Silverado lineup to better compete against the likes of the proverbial pickup leader, the Ford F150. If you look back at the history of the F150 lineup, there has always been a wide variety of option and setup combinations that you could opt for, depending on your needs.

But furthermore, Ford has long offered a variety of packaging options for the F150, such as the King Ranch and the SVT Raptor versions, all of which up the ante with the luxury pickup truck segment. That said, General Motors is reportedly seeking the same sort of brand variation as Ford.

“Ford does a lot with co-branding,” Chris Hilts told Edmunds, GM’s full-size pickup manager for creative design. “I can’t comment on anything going forward, but I will say our leadership is very aware of not only the (Ford) Harley-Davidson pickup, but also the Raptor. There are a lot of halo vehicles at Ford. They do sell well and they do set a tone for the vehicle. We definitely are looking into that.”

Chevrolet has been visibly leaning towards mimicking Ford’s sub-branding techniques with the Silverado lineup by unveiling versions such as the 2014 Chevrolet Silverado High Country and Texas Editions.

Though not much else was spared in the realm of detail with Chevrolet’s intent. Either way, chances are we could expect to see more personalized version of Chevrolet’s Silverado lineup. Perhaps an Corvette Stingray LT1-powered Chevrolet Silverado SS?

May 28, 2013 Chris Chin Comments Off on Report: Mercedes-Benz SLC coupe due supposedly in 2016, complete with a Black Series model

Report: Ford getting requests for a crew cab F-150 Raptor

June 25, 2009 Omar Rana Comments Off on Report: Ford getting requests for a crew cab F-150 Raptor