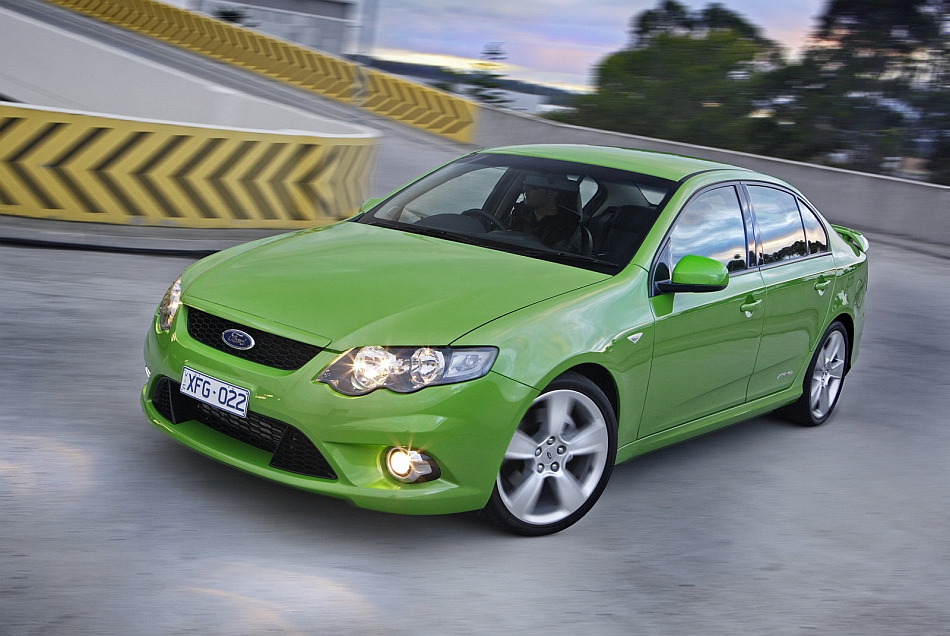 Multiple reports have come in confirming that Ford Motor Company will be ceasing their Australian production branch after nearly 90 years in operation due to financial woes over Ford Australia’s recent sales performances.

Ford began manufacturing cars nearly as early as Mr. Henry Ford himself introduced the assembly line during the American Industrial Revolution, beginning in 1925 with the Model T. That said, over the course of the remainder of the 20th century, Ford Australia endured decades of success with their own production branch, manufacturing cars solely for the Australian market—with us drooling over a select few like the high-performance versions of their rear-wheel drive Falcon sedans.

Now it looks like it’s all coming to an end by 2016 as Ford Australia’s CEO, Bob Graziano, confirmed the closure of their major plants in the Australian state of Victoria.

This doesn’t really come as much of a surprise as Ford has been one of the many major automobile manufacturers to spearhead the efforts to unify global operations and productions by making all of its models nearly identically the same in terms of design and mechanics—all in the name of streamlined production to curtail excess spending.

And this is even further substantiated with reports that Ford of Australia will be receiving a completely new and expanded lineup—including a front- and all-wheel drive sedan based on a global platform, that will replace the country’s famous domestic-only Falcon sedan.

Though Ford has been described to keep most of their cards close, with little detail explaining what else could be in store for Ford of Australia. 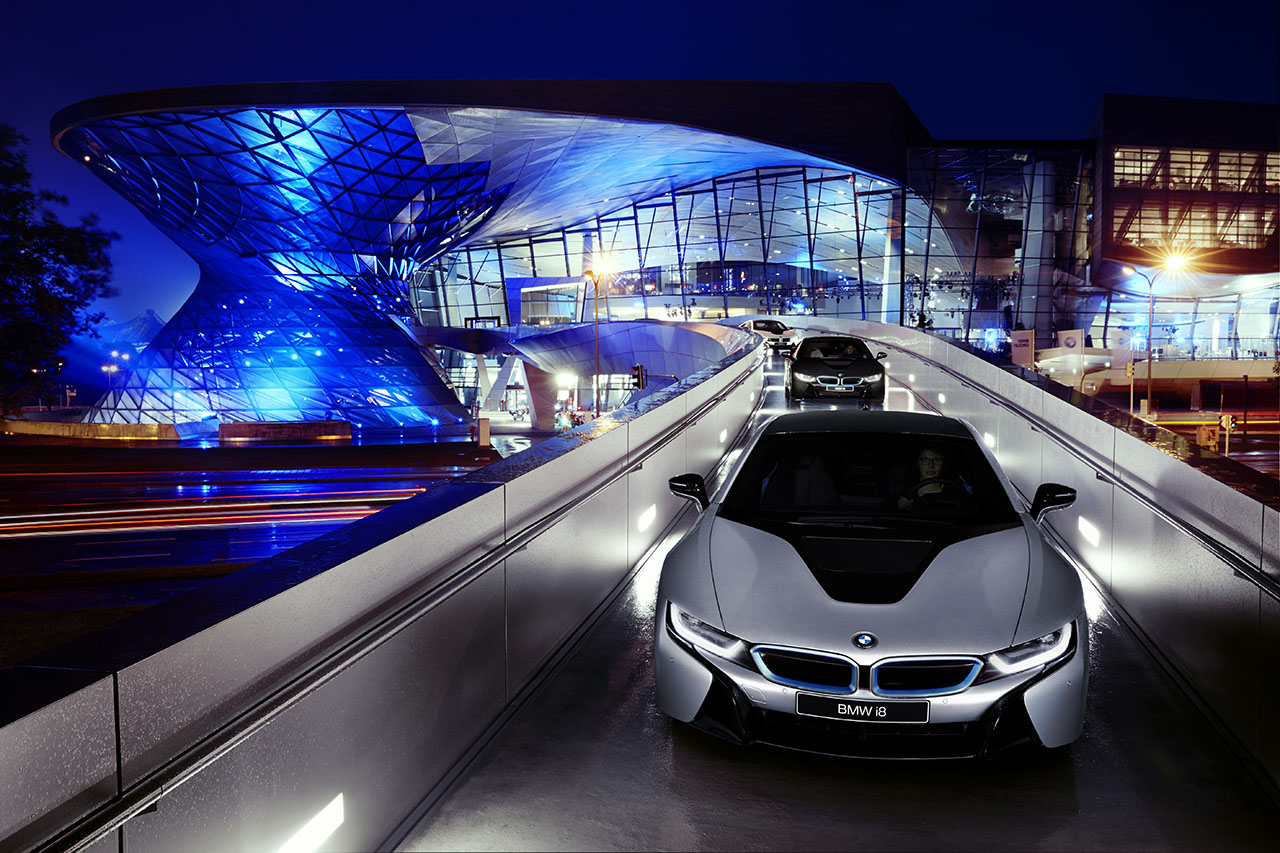 June 9, 2014 Chris Chin Comments Off on BMW delivers the first i8s in Germany