AutoExpressUK recently received the scoop on the next generation BMW M3 sedan after speaking with company “insiders,” who told the outlet that BMW’s M Division “will take the brand’s most popular and famous performance model to new heights with the latest body and engine technologies.”

Besides the usual expectation of M-tuned suspension, steering, brakes along with the usual mixture of more aggressive and aerodynamic body parts, the new BMW M3 (also to be called M4 for the coupe version) is still set to utilize a new twin-turbocharged 3.0L inline-six, marking the BMW M3’s first ever use of a forced-induced engine.

However, if you Roundel fans feared that BMW was just taking a commonplace engine from the brand’s parts bin and making it into an “M-version,” (thus sacrificing some beloved uniqueness with the M-cars), word is that the new inline-six motor will be bespoke to M-cars and will not be found on any lesser BMWs.

Power figures are expected to hover around the 450hp mark, which is well above the current M3’s 4.0L naturally aspirated V8’s 414hp. And despite there being two less cylinders, torque is said to be greater than the outgoing motor, thanks to the forced induction. Speculative figures have it hovering around 406 lb-ft of torque for a 0-62 time of just 4.3 seconds. But considering BMW’s tendency to underrate their automobiles, we can probably expect it to be even quicker, which was bolstered by the insider’s claim who said the same thing.

Additionally, word is that the BMW M3 will also weight about 100kg less than the outgoing model. And this is reportedly due to the fact that the new M3 sedan will get a carbon fiber roof, much like the current M3 coupe has. Both the hood and the trunk door are also said to utilize the lightweight material.

To ensure that the new M3 also dials in the same amount of driver engagement as previous models, details such as the use of hydraulic steering over electrically-assisted, normal performance tires versus run-flats, and BMW M’s latest limited-

The next generation BMW M3 sedan and coupe (M4) are expected to debut at the Los Angeles Auto Show later this November. Prices are expected to hover around £55,000 for the UK market. 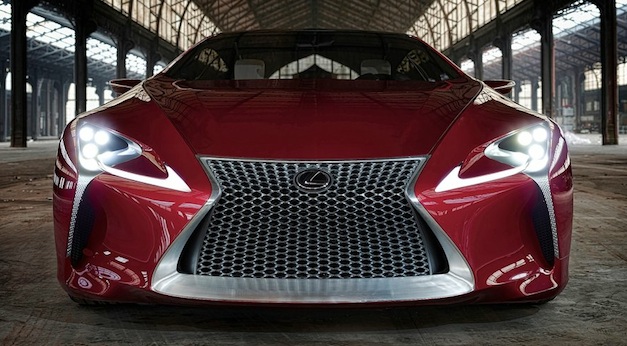 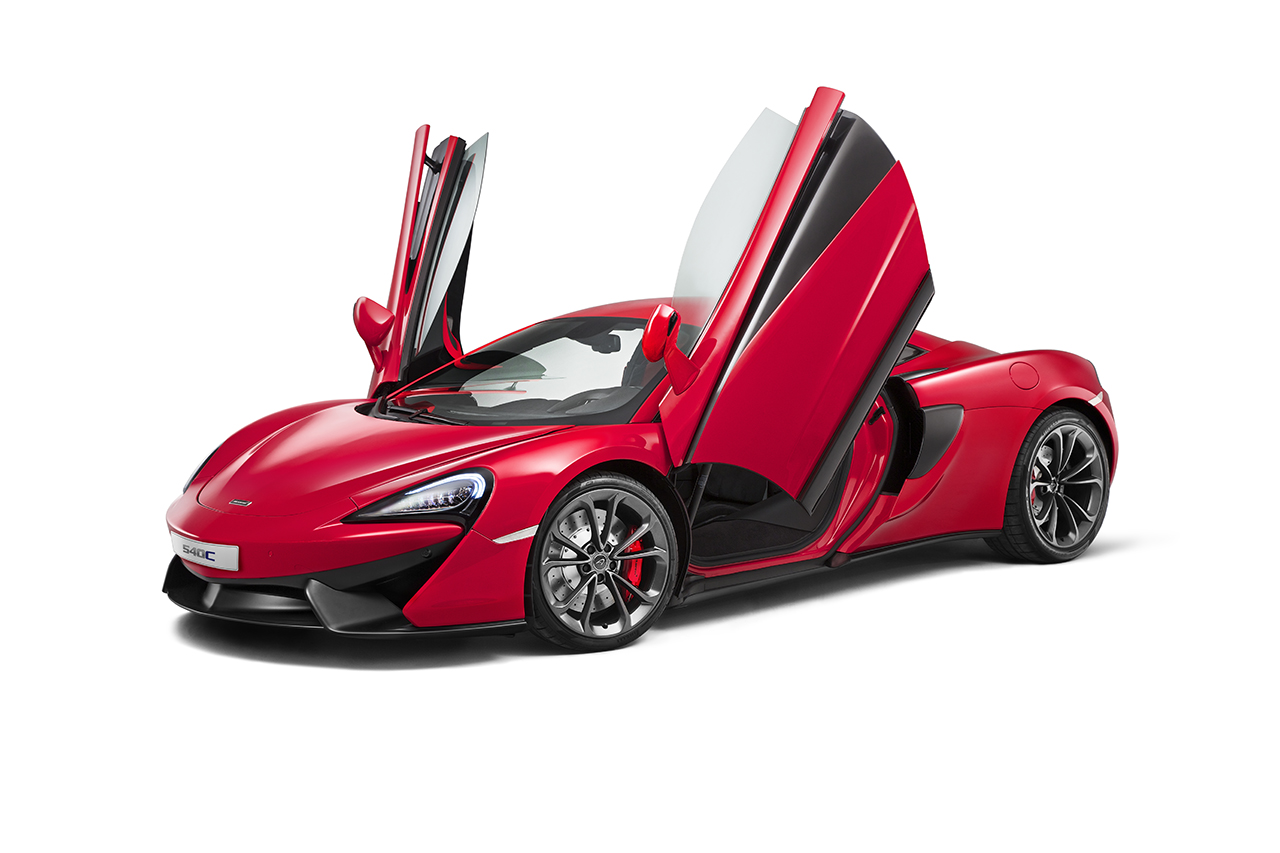