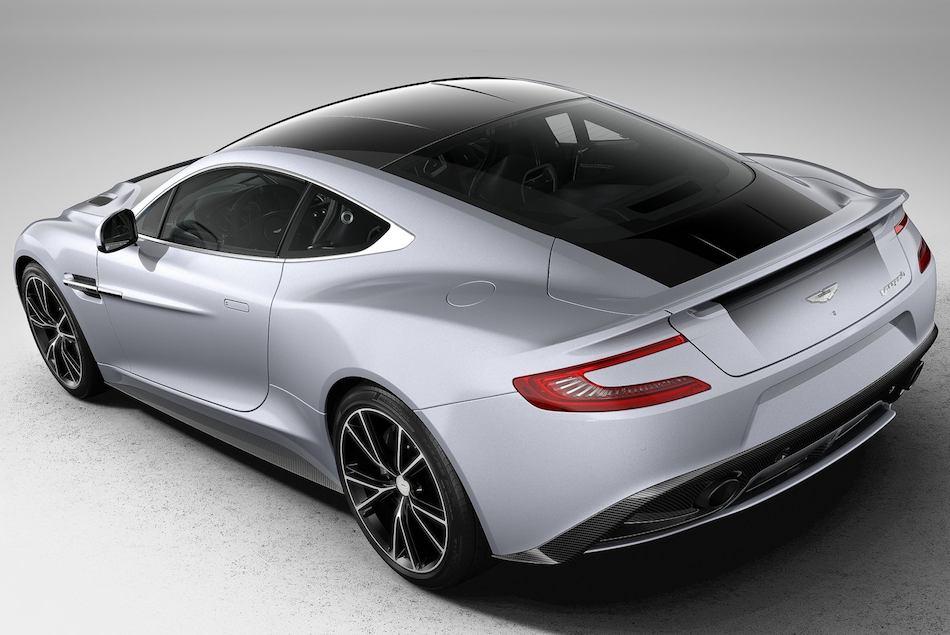 Bloomberg.com reports that German auto giant Daimler—the parent company of Mercedes-Benz—is in talks with Aston Martin on potential terms of supply and technical cooperation agreements with the sports car maker as Aston seeks to stay alive and reduce spending on developing models.

“While both sides know and respect each other very much, no decisions have been made,” Silke Walters, a Daimler spokerswoman, told Bloomberg recently. Aston is also currently talking with other investors as the brand seeks to keep operations afloat by looking for a parent company.

As of now, Aston Martin has already laid out plans to spend nearly $777 million over the next four years to compete with the future offerings of Bentley, Ferrari, and Maserati, thanks to new investor Investindustrial.

Though as of now, no final agreement between Daimler and Aston Martin has been made. 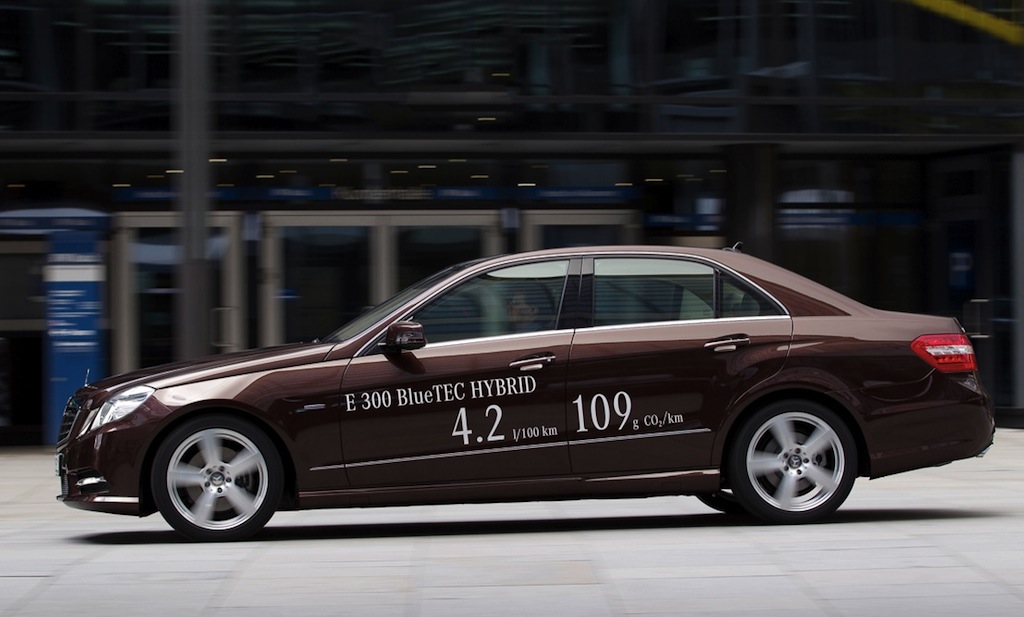 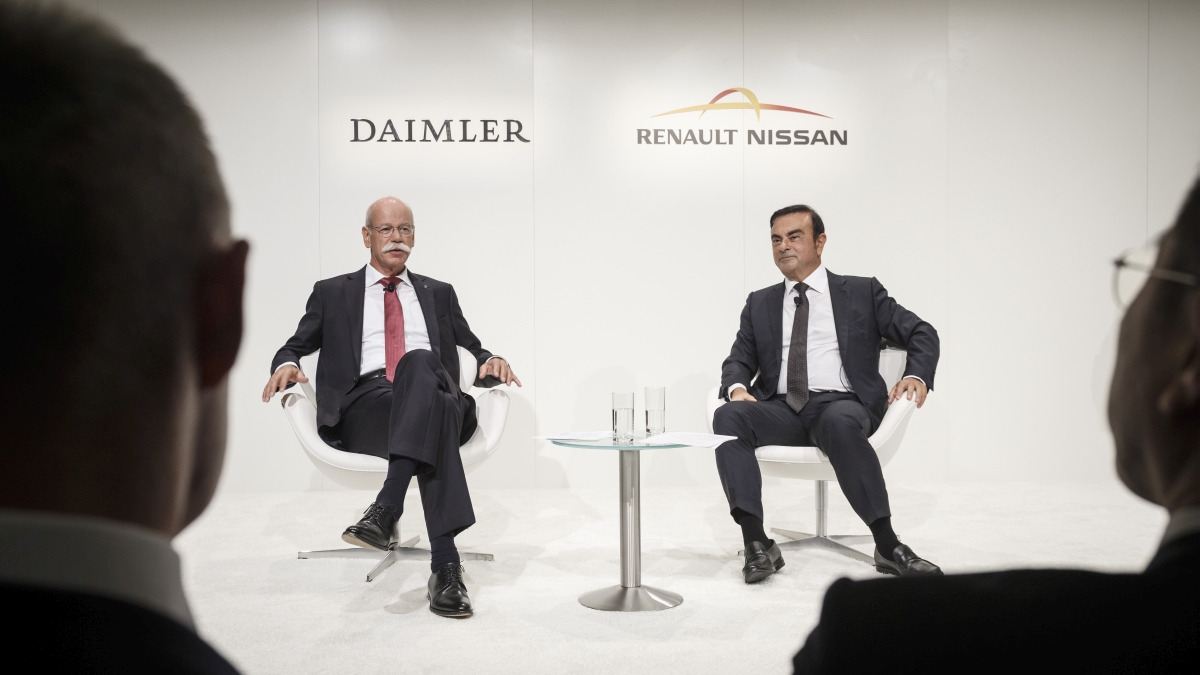 2015 Frankfurt – IAA: Daimler and Renault-Nissan Alliance get down to the details with stronger partnership

September 16, 2015 Chris Chin Comments Off on 2015 Frankfurt – IAA: Daimler and Renault-Nissan Alliance get down to the details with stronger partnership