de Silva reportedly said that he is one of several employees advocating the introduction of a new compact roadster.

“This is a vehicle that we particularly like and we always have in mind,” de Silva elaborated.

No other detail was shared, other than de Silva’s comment on the matter. Either way, should Volkswagen do it? 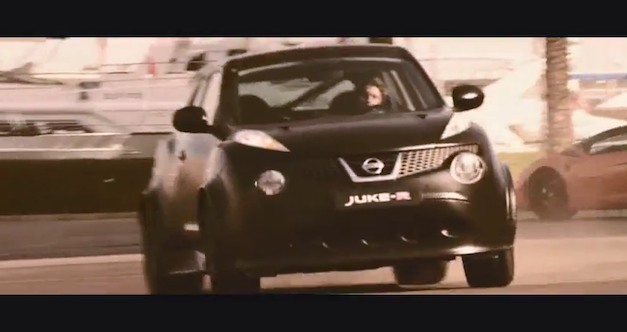 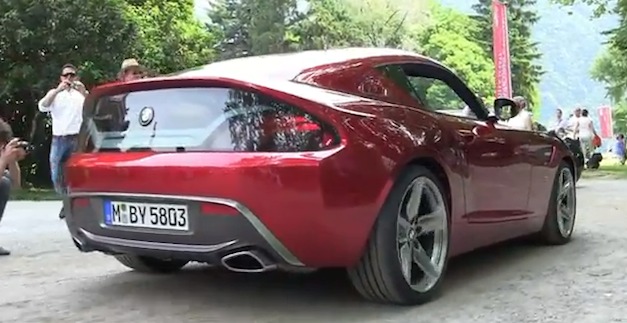 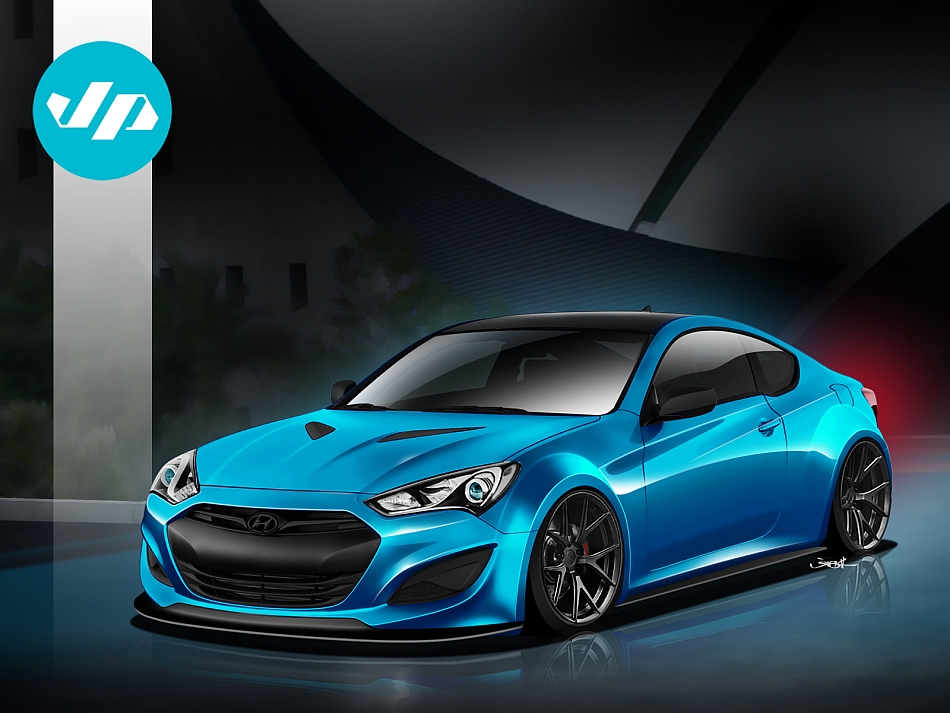