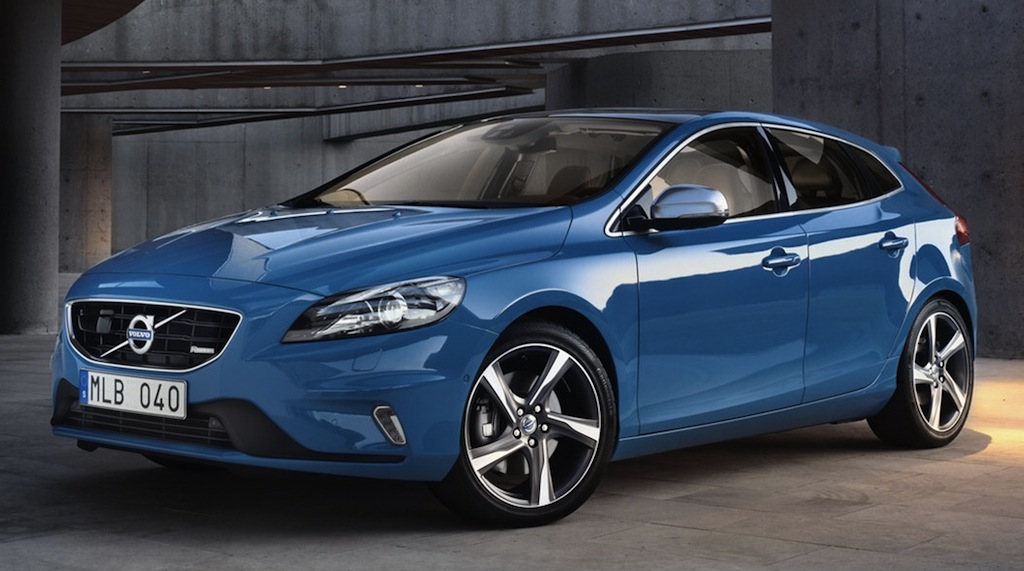 “We don’t have any ambitions to go into a segment where we would compete with vehicles that have V-8 or V-12 engines. We don’t believe it would fit our brand image,” Samuelsson told AN Europe last week at the 2013 Shanghai Auto Show.

The idea originated from Geely Chairman’s Li Shufu, who suggested that Volvo competes directly with BMW, Mercedes and Audi. Though Volvo is still apprehensive. Even Volvo’s ex-CEO Stefan Jacoby didn’t believe that such a task was fitting for Volvo.

As of now, the Swedish auto maker is going to continue developing automobiles with its new Chinese parent Geely with the first model being the current Volvo V40. 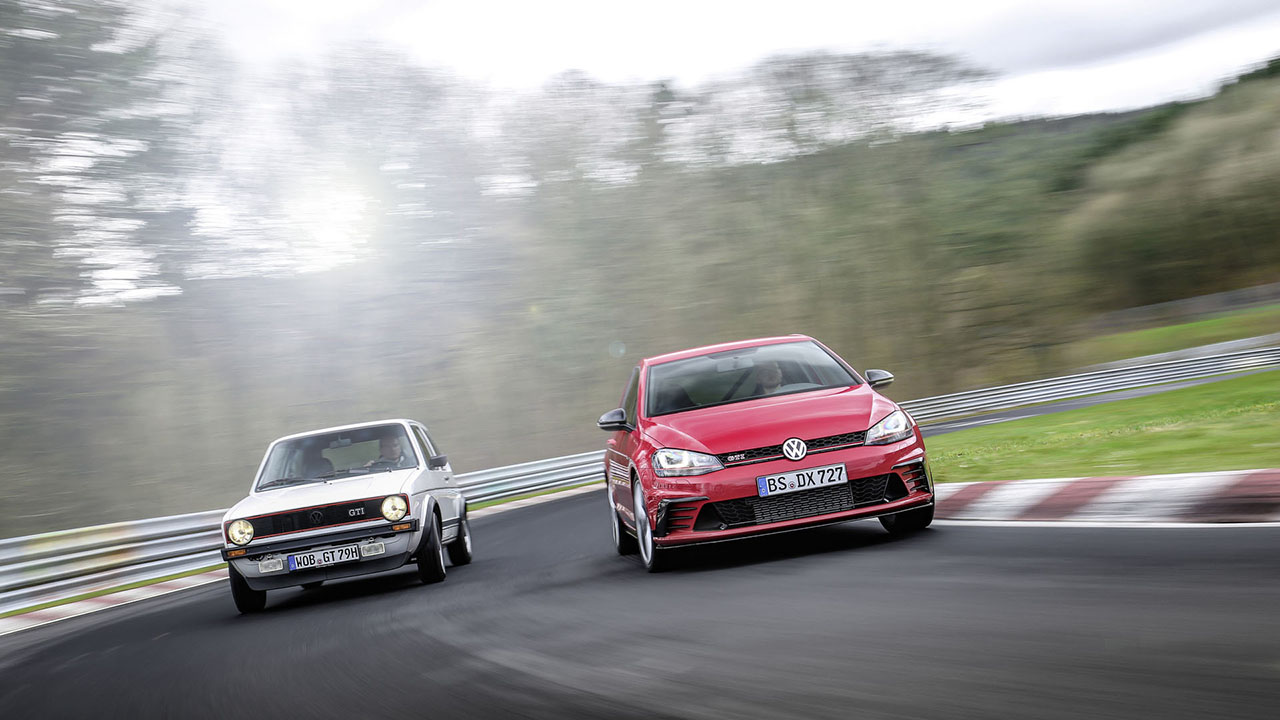 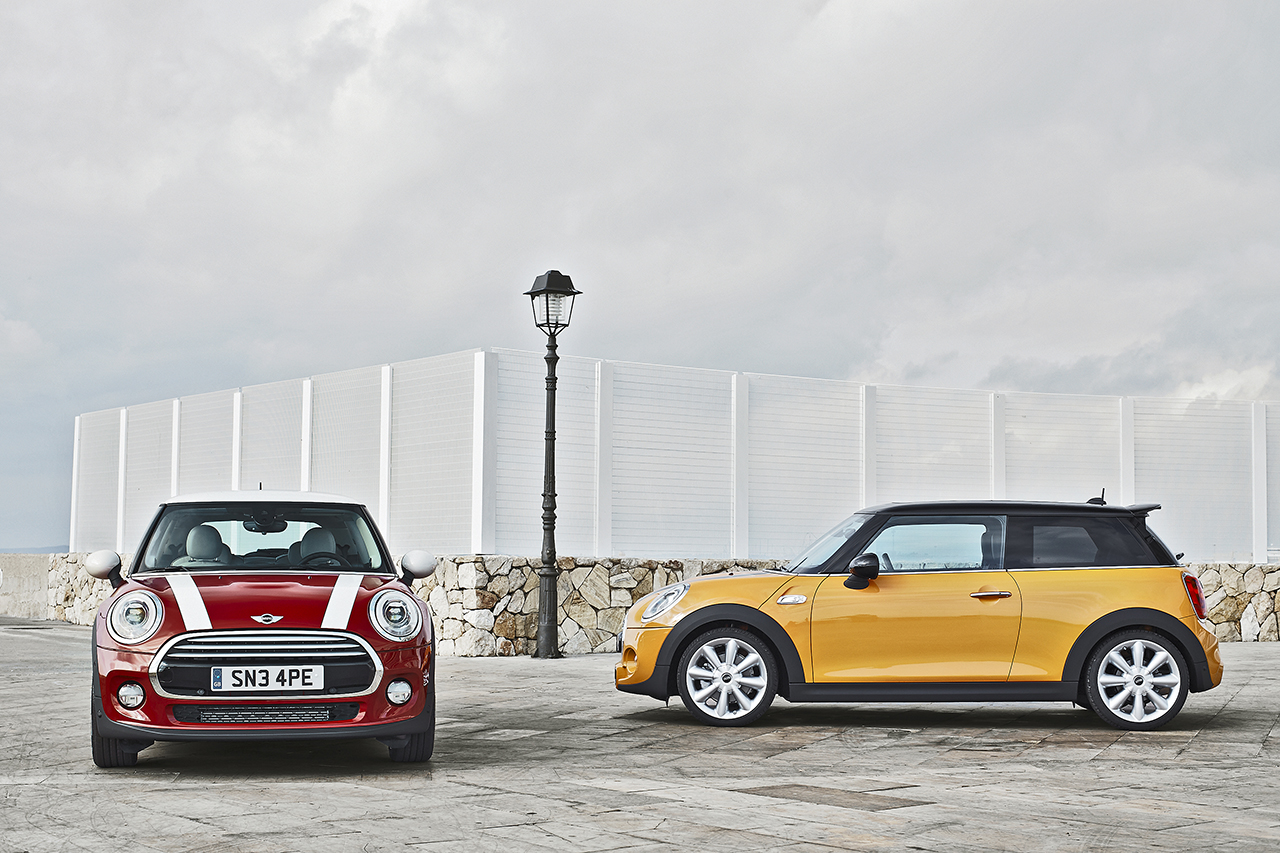