Mercedes-Benz are of course continuing their battle with their direct rival BMW in the race for sales. Resultantly, AutomotiveNews reports that the famed Silver Arrow will be adding a convertible, diesel, and hybrid variant to their C-Class lineup when it gets redesigned next year.

“We were fighting the 3 series with two arms tied behind our back, and now we will change that,” Mercedes-Benz USA’s Steve Cannon told Automotive News.

So far, word is that we could expect the new C-Class to debut at the Detroit Auto Show next year with a coupe and convertible following by early 2015. The diesel and hybrid models along with the option of 4MATIC all-wheel drive will come later.

When asked the question about a C-Class estate, Cannon said that the demand for it was too low and they are most likely going to skip on importing it. As for any potential answer to the BMW 3- and 5-Series GT, Cannon conceded that those cars were “an answer to a product question that no one is asking for.”

“We would rather not do that,” he said. “Rather than offering a station wagon, we clearly know that SUVs and light trucks are the way to go.” 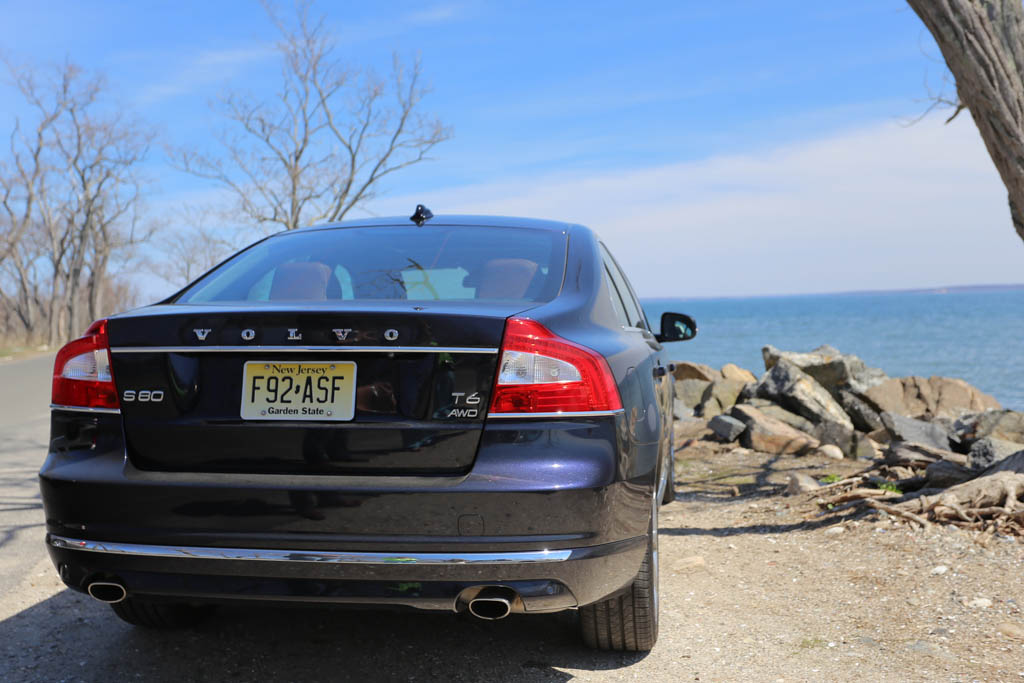