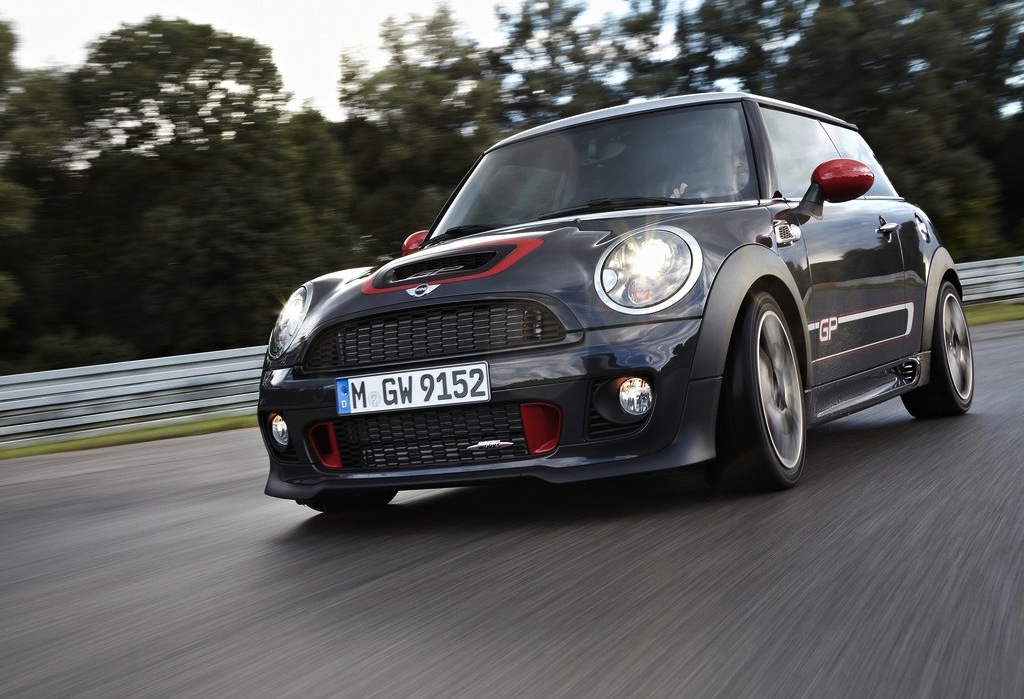 MINI seems to have some big changes in store for their entire lineup as Edmunds.com reports that the German-owned British automaker of compact vehicles might have produced too many different models. MINI originally saw their big revival in 2002 when they revitalized the Cooper hatchback, which has been the maker’s core model for decades. But now, they have as many as seven different models and some of those models won’t be seeing a replacement as their current generations phase out.

“When we start to replace models, I think you will see that we won’t replace every model exactly,” MINI’s vice president, Jim McDowell, told Edmunds.com. “When I joined Mini, we knew that we would have two models. Ultimately, we (now) have seven. We are starting the next generation a year from now. We know that we will have a pretty broad lineup. You may actually put your chess pieces on the board differently if you know that you can have seven.”

MINI’s current stable consists of the Cooper, the Coupe, Convertible, Clubman, Roadster, Paceman, and Countryman. So far, MINI’s plans for future models include utilizing BMW’s new compact modular front-wheel drive platform, which will underpin nearly 11 different MINI and BMW models. The standard Cooper is expected to be the first MINI to debut using this platform. This is supposedly due for sales beginning in next March.

October 22, 2011 Alexandra Comments Off on Ford will show off custom Focus and Fiesta models at 2011 SEMA show 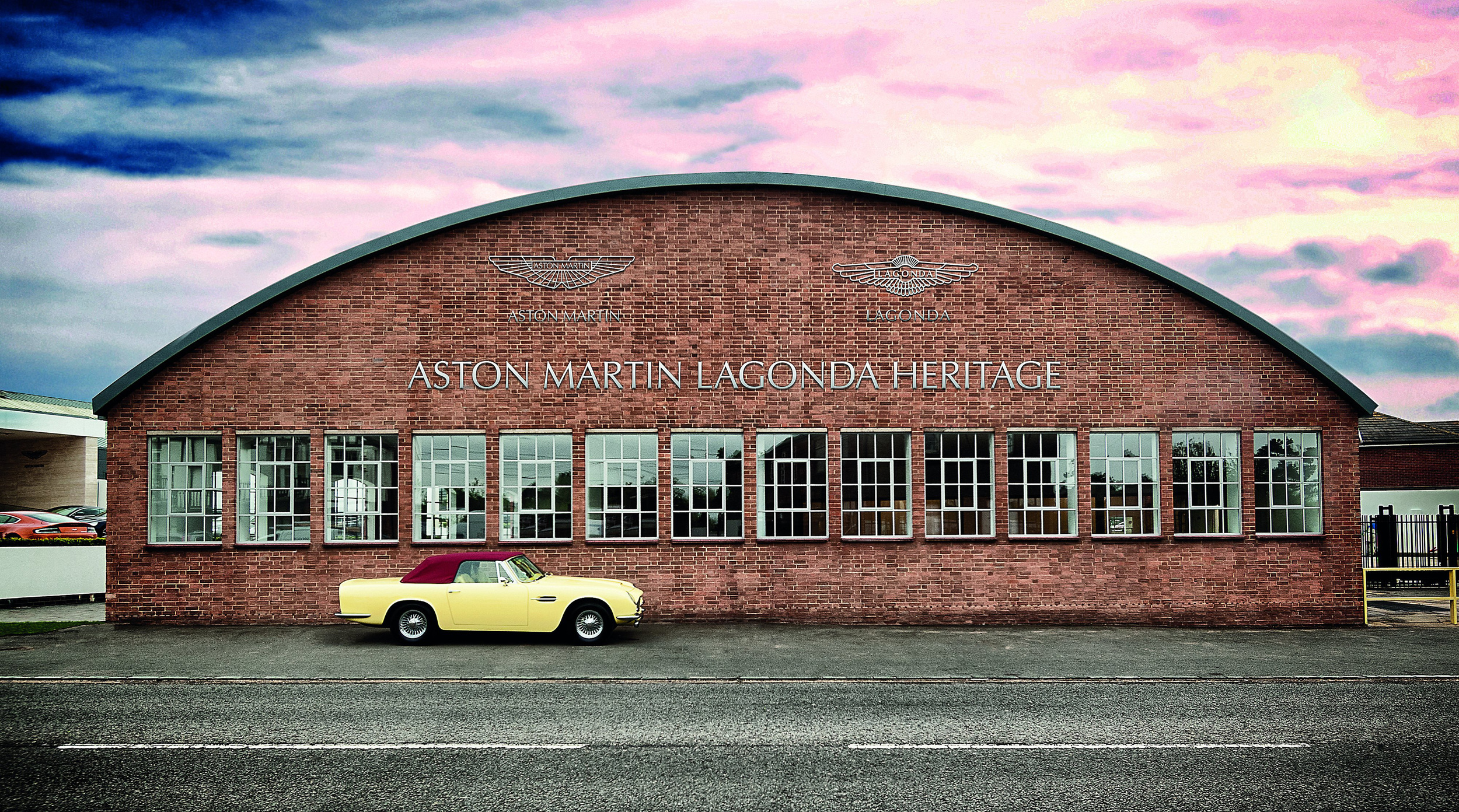