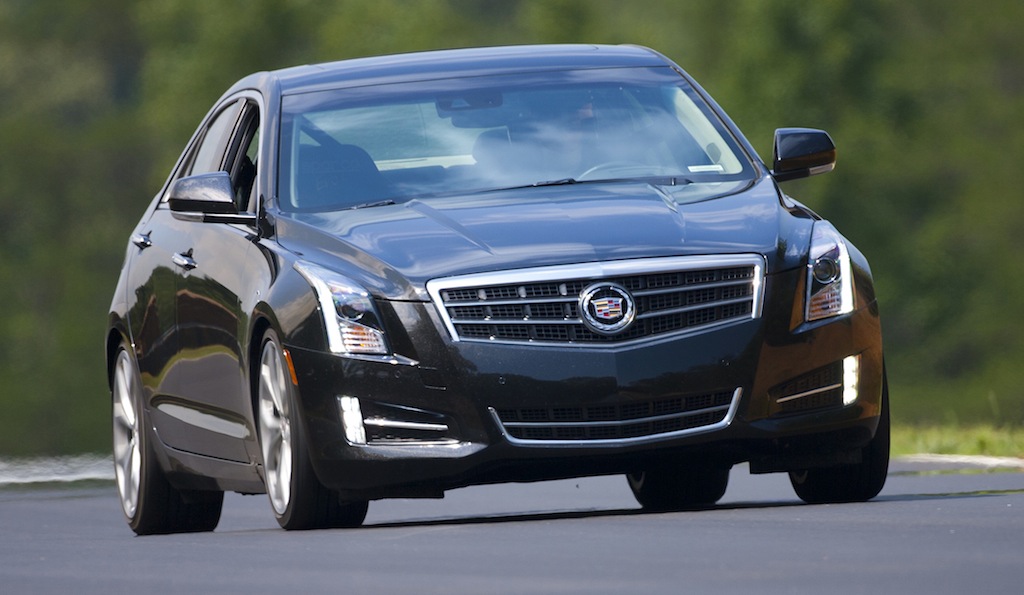 Many of us in the auto sphere, along with us at egmCarTech, have been very impressed with General Motor’s strong competitive offensive with Cadillac as America’s Top Brass comes closer than ever before to competing with the proverbial industry standards from Europe and Japan. One of the concoctions to truly exemplify this progress is the new Cadillac ATS sedan, which rides on Cadillac’s newest rear-wheel drive platform, which was built and developed from the ground up from scratch.

But if you were curious to know, AutomotiveNews reports that Cadillac originally had other plans in mind for the ATS sedan. In this case, Cadillac’s Alpha platform almost “never came to be” as General Motors went into a heavy debate on how to proceed back in 2007. More than six years ago, General Motors almost had Cadillac build their compact sedan on GM’s front-wheel drive compact Delta chassis, which underpins the new Chevrolet Cruze, Volt, and Buick Verano, just to name a few.

“We were going to do a front-wheel drive Cadlllac compact off of the Delta because it was going to be less expensive,” Doug Parks told AutomotiveNews, GM’s vice president for global product programs at the Detroit Auto Show earlier this year. “There were people in the organization saying, ‘It’ll be OK. We can dial it in.’”

GM in fact were so close, they were testing a 150 mph front-wheel drive test mule throughout Europe, complete with the current ATS’s 2.0L EcoTec turbocharged four-banger.

“We actually made it prety darn good,” Parks continued, “But in reality, you can’t go beat BMW or Mercedes when you don’t have the right weight balance and everything else.”

And it’s a good thing they didn’t make the Cadillac ATS front-wheel drive as that would’ve nearly signified a repeat of history. Anyone remember the Cadillac Cimarron, the original compact and first ever Cadillac aimed at the more fuel conscious, younger and sportier driving buyer from the 1980s? Sure, it wouldn’t have been nearly as bad as the original Cimarron, but front-wheel drive is wrong-wheel drive if you want to play with the big dogs from Germany and Japan. At least Parks has the right idea. 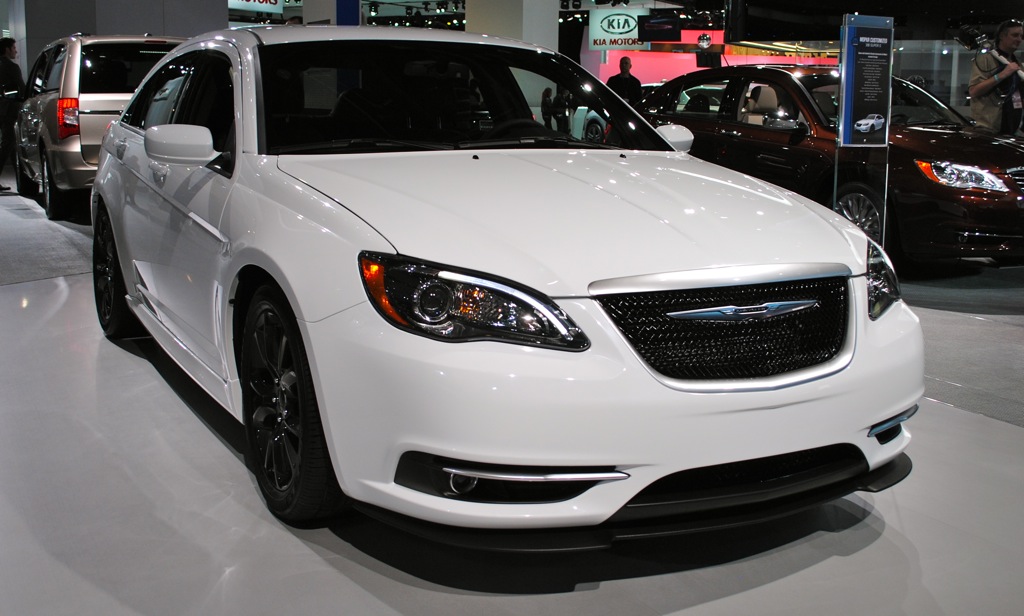 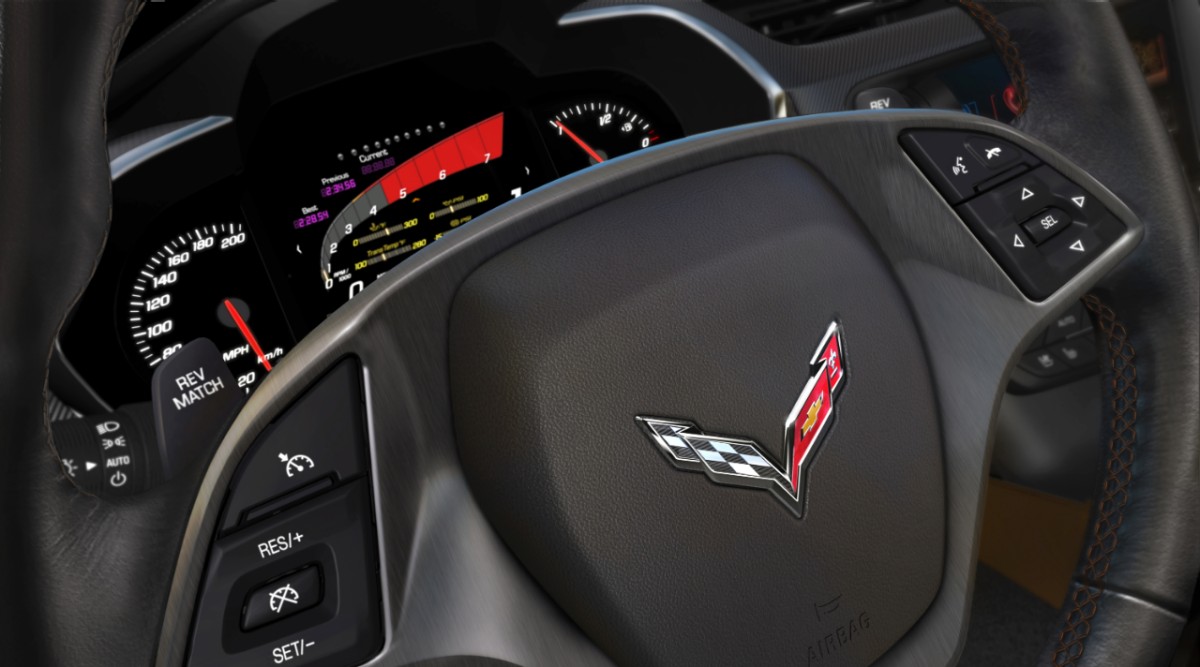