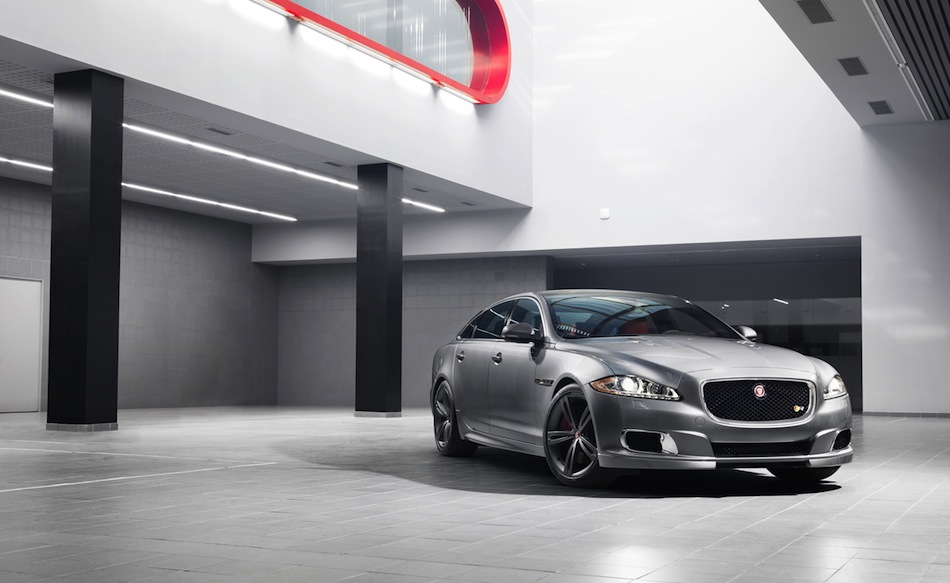 Those who’ve kept a keen eye out on Jaguar’s flagship selection, the XJ, would duly note that the lineup is missing one very key variant: the balls-out XJR sport model. The XJR has been a staple for the XJ lineup since the introduction of the first road-going supercharged model in 1994, beginning with the first XJR, powered by a supercharged version of Jaguar’s very tried, tested, and true inline-six.

Since then, the XJR endured three generations. Now, you can finally add a fourth generation XJR to the history books as the small Coventry firm has just confirmed to be unveiling an all-new XJR at this year’s New York Auto Show.

But now that the R version is here, buyer’s can expect to get a 542hp supercharged 5.0L AJV8. Additionally, the new XJR, much like previous generations, will benefit from other upgrades to the suspension, steering, chassis and more. That said, Jaguar claims that this new XJR “is the most focused, agile and responsive Jaguar XJ ever made.

“The new XJR epitomizes the three pillars of technology, performance and contemporary design which the Jaguar brand stands for in the twenty-first century, while delivering new levels of dynamic ability in a luxury saloon,” said Jaguar’s director, Adrian Hallmark.

– New York Show to feature R performance models alongside the other newest members of Jaguar family: The F-TYPE and All-Wheel Drive XF and XJ sedans

Jaguar will expand its R performance line-up with the global debut of the XJR at the 2013 New York International Automobile Show. The new high-performance model, the dynamic flagship of the XJ series, will join the expanding Jaguar line-up on display that includes All-Wheel Drive sedans and the F-TYPE sports car, which goes on sale this summer.

With a 5.0-litre supercharged V8 engine delivering 550PS and bespoke chassis and aerodynamic developments, the XJR is the most focused, agile and responsive Jaguar XJ ever made. It delivers supercar performance and assertive looks with the highest levels of luxury.

According to Adrian Hallmark, Global Brand Director, Jaguar: “Thenew XJR epitomises the three pillars of technology, performance and contemporary design which the Jaguar brand stands for in the twenty-first century, while delivering new levels of dynamic ability in a luxury saloon.” 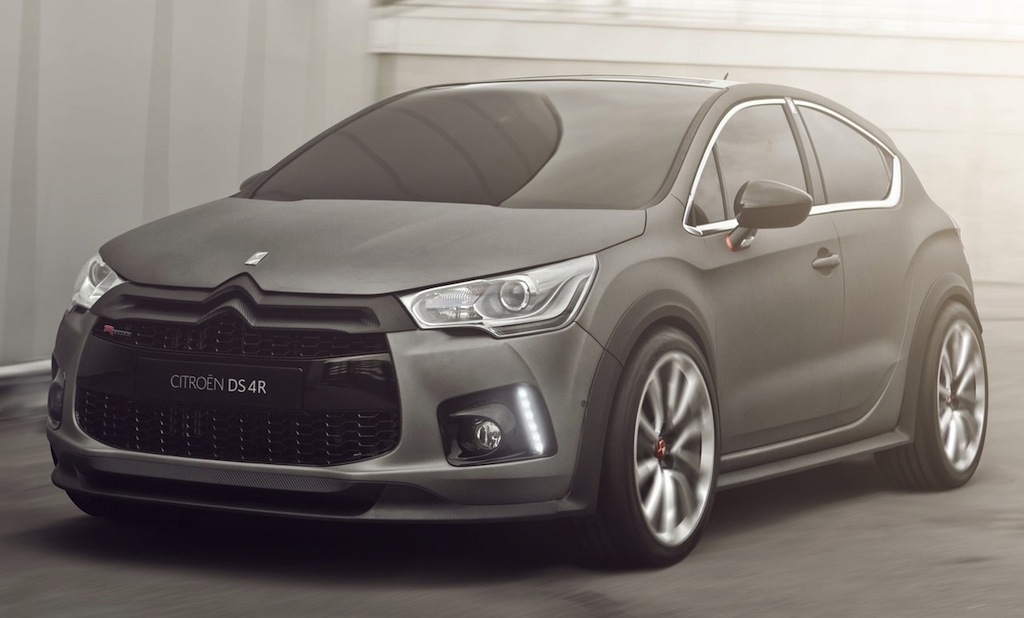 Report: Mitsubishi could be planning new vehicles for its U.S. plant

January 18, 2011 Omar Rana Comments Off on Report: Mitsubishi could be planning new vehicles for its U.S. plant