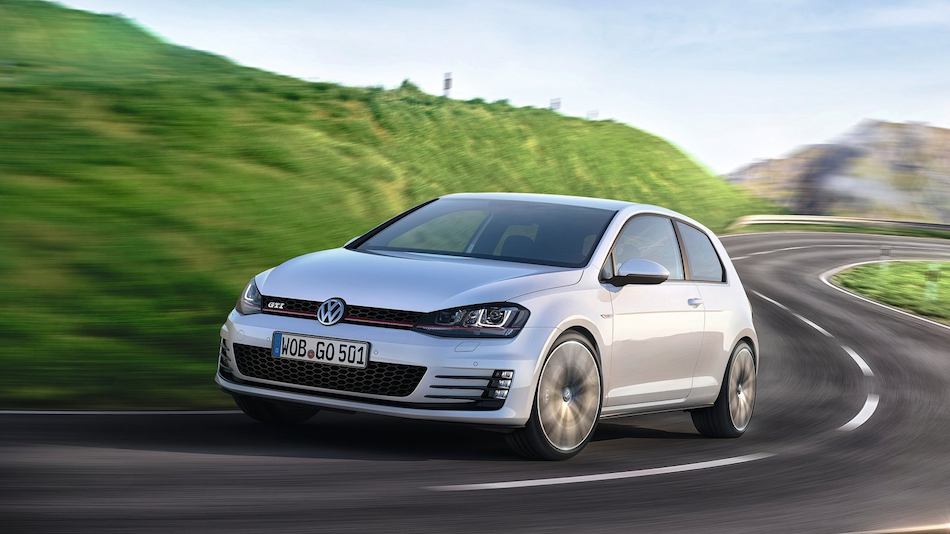 Despite the fact that the seventh generation Volkswagen Golf has already had its fair share of exposure since it was released for European markets late last year at the Paris Motor Show, Volkswagen has officially announced that it will be making its North American debut at this year’s New York Auto Show.

Touted as being more fuel efficient, larger, lighter, and safer, Volkswagen has already been scoring high marks with the latest Golf, including one that named it the European Car of the Year.

Our Golf will come in an entry-level TSI form, along with a TDI Clean Diesel model and of course the venerable GTI.

2015 Volkswagen Golf to Make its US Debut in New York

The 2015 Volkswagen Golf is bigger inside and out, lighter, more fuel efficient, and safer than the vehicle it replaces.

The seventh-generation Golf is the first Volkswagen to use the new MQB components matrix and will offer new safety features-such as collision avoidance and lane departure systems-as well as new engines and infotainment options.

At the New York International Auto Show, Volkswagen is debuting all three of the Golf versions that will go on sale next year: the entry-level TSI model; the thrifty TDI Clean Diesel; and the sporty GTI. The TSI and GTI use new versions of the EA888 turbocharged and direct-injected four-cylinder engine, while the TDI gets the new EA288 diesel engine.

The 2015 Golf will go on sale in the first half of 2014 and will be built at Volkswagen’s Puebla, Mexico, factory. 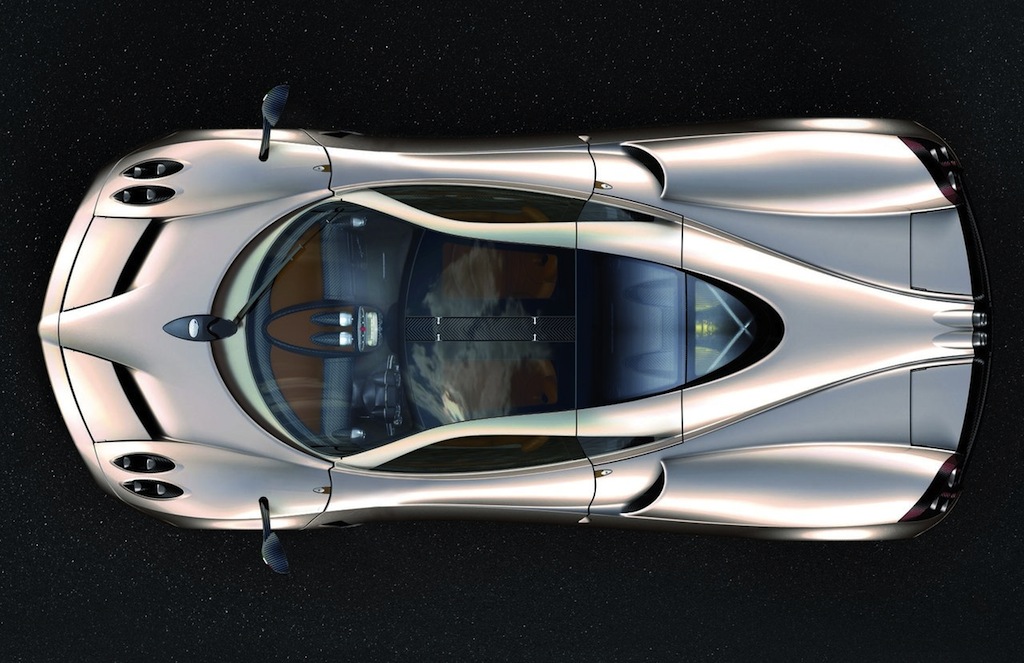 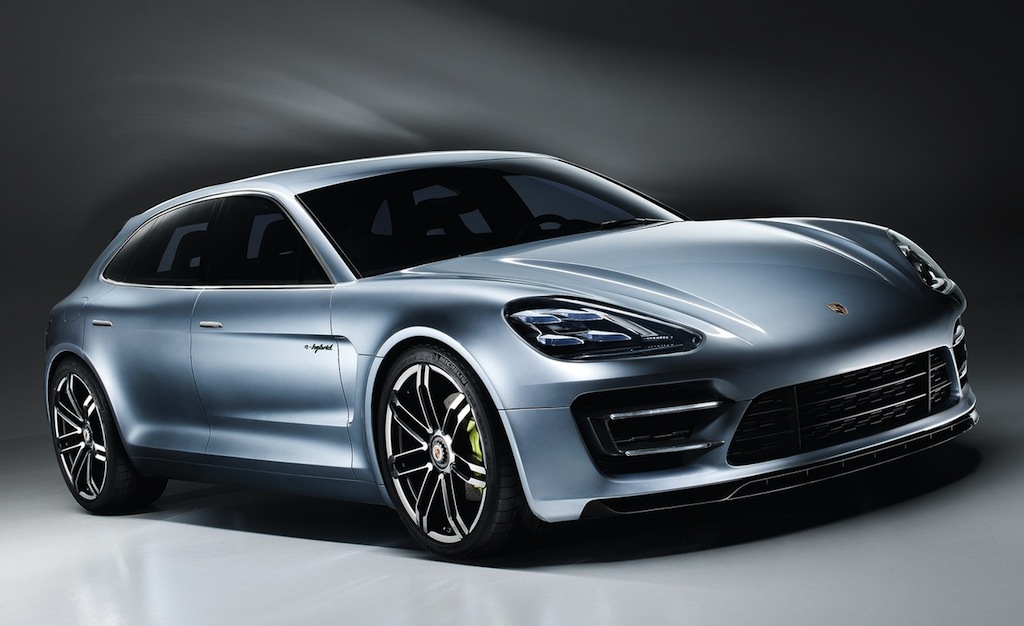 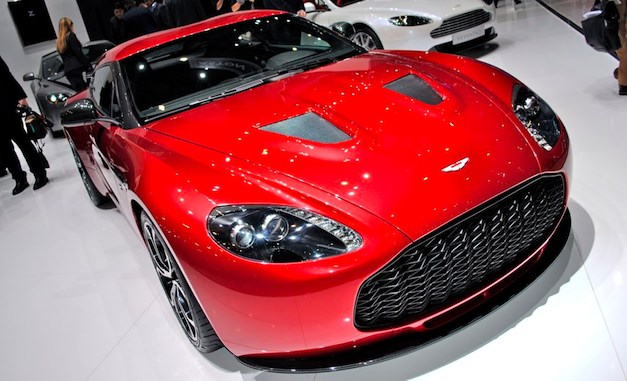