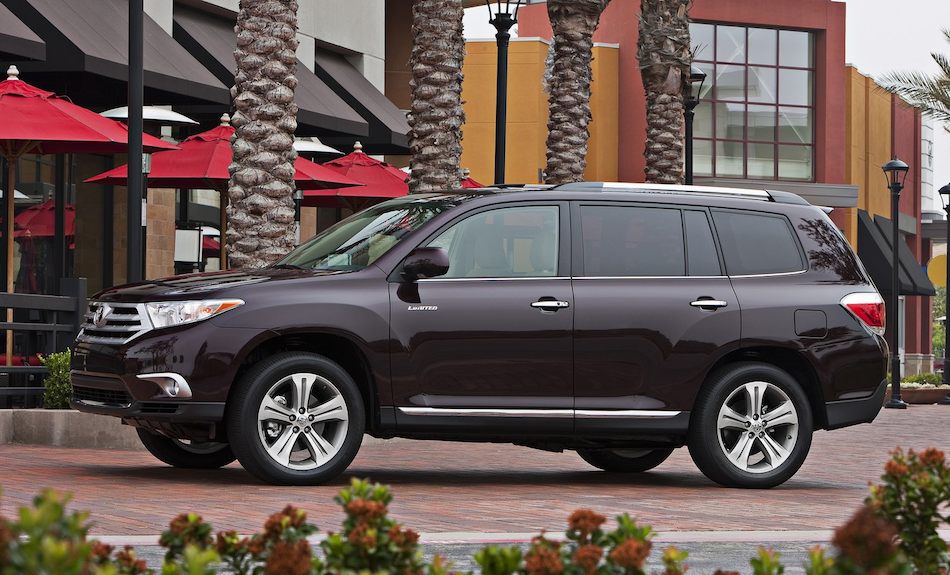 Toyota has officially announced that us North Americans should be expecting an all-new Highlander to debut at this year’s New York Auto Show. Soccer moms unite!

Obviously, despite being a pleasantly comfortable and reliable mumsy wagon, the Toyota Highlander isn’t something for us to come charging home to write about. And ironically, the brevity of Toyota’s press confirmation even implies that much.

Despite this however, it’s sensible to assume that the next generation Highlander will follow the way of the Avalon in terms of distinctive styling cues, which has grown up to be a rather handsome if not still an uninspiring near-luxury midsizer.

Oh yea, that super concise press release is after the jump if you insist.

The press conference will be held on Wednesday, March 27, at 9:10 a.m. Eastern Time in the Galleria Level Four at the Jacob Javits Center.

2015 Frankfurt – IAA: Here’s the long list of reveals to expect from this year’s Frankfurt Motor Show

September 14, 2015 Chris Chin Comments Off on 2015 Frankfurt – IAA: Here’s the long list of reveals to expect from this year’s Frankfurt Motor Show