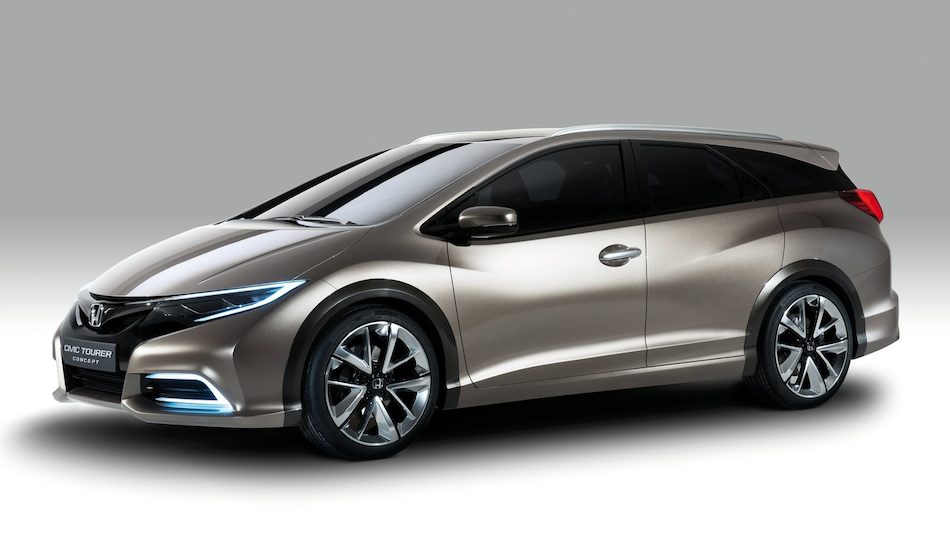 Honda unveiled a new concept at this year’s Geneva Auto Show to provide a pointer for a new estate variant of Europe’s latest Civic called the 2013 Honda Civic Tourer Concept.

That said, knowing Honda’s consistent history of producing automobiles that strongly resemble their original concept designs without major changes, you can bet good money that the production version of Honda’s new Civic Tourer Concept will pretty much look like the car that you see here.

Will we get it? Well, there’s no official word as of yet. Additionally, Honda has a tendency to keep their markets rather bespoke from others. However, these are the days of mass globalization within the industry. With Honda somewhat realizing that they’re falling behind, they may also have some plans of globalization up their sleeve in order for them to stay competitive. Ford’s the most notable comparison to what I’m referring to. That said, we in America have long drooled over Europe’s Civic…I think it’s about time it gets sent to our shores and abroad.

Honda has taken the wraps off the Civic Tourer Concept at the 2013 Geneva Motor Show. This Concept provides strong hints to the exterior design of the Civic Tourer production model which will make its debut at the Frankfurt Motor Show in September. Honda has also confirmed that track testing of the new Civic Type R will start at the Nurburgring in 2013.

With a distinctive profile amongst its competitors, the Civic Tourer Concept has a low and wide stance giving it a sporty appearance which is complemented by a sleek cabin style also found on the Civic hatchback.

The Civic Tourer Concept continues the same design direction as previous Honda Tourer derivatives such as the Accord Tourer and Civic Aero deck which sought to offer smooth design combined with practical and class leading cargo space.

The production version of the Civic Tourer will be in dealerships in early 2014 and will be built alongside the hatchback model in Honda’s production facility in Swindon, Wiltshire.

2010 LA Preview: You can now own the Infiniti Essence… as a sculpture

November 16, 2010 Omar Rana Comments Off on 2010 LA Preview: You can now own the Infiniti Essence… as a sculpture 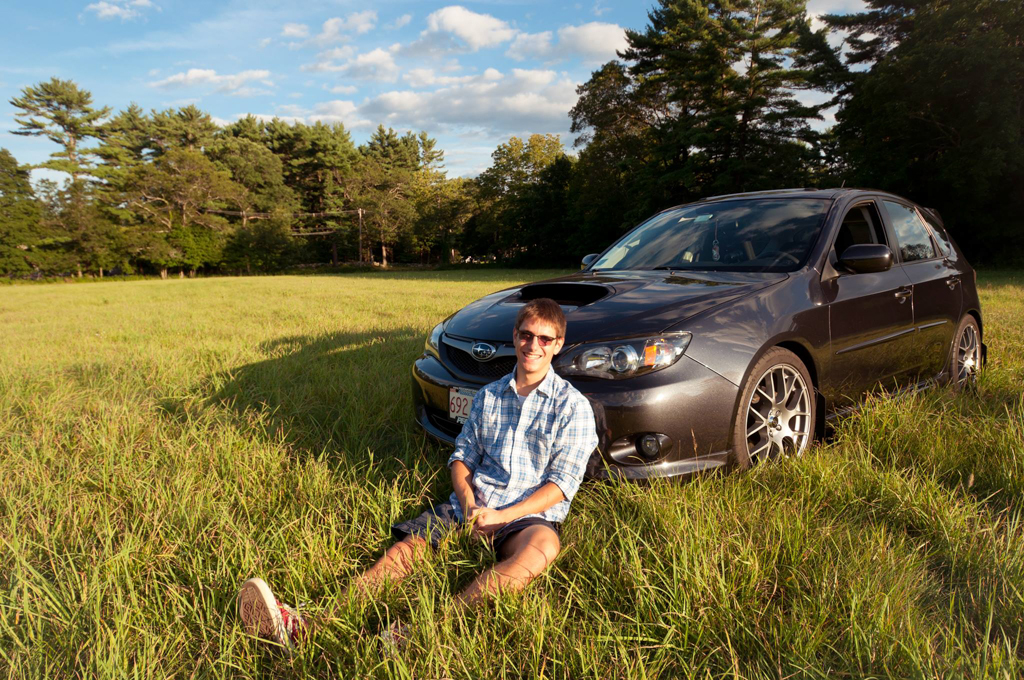 Opinion: Subaru builds a manual 2015 Outback in the US for the Canadian market, why?